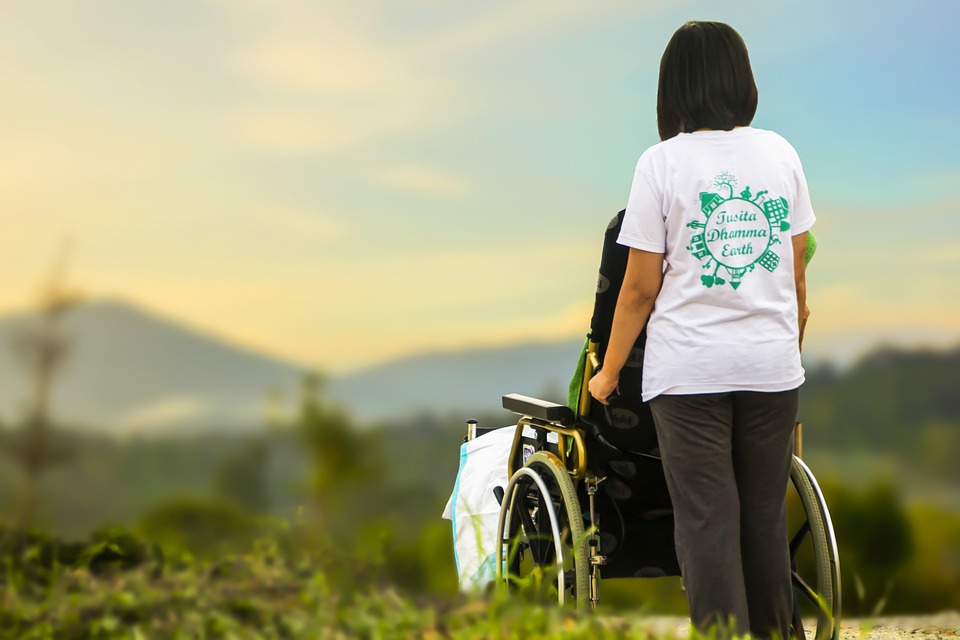 My Employer Thinks I Lied to Take FMLA Leave. Can I Be Disciplined Without Proof of Fraud?

Most judges are very busy people. They have high caseloads involving many serious problems. Given their time constraints, judges often give employers the benefit of the doubt when it comes to how they handle their employees. Judges don’t want to spend their time second-guessing employment decisions that look legitimate without some evidence to the contrary. Such an employment decision could include an employer disciplining a worker because of its honest belief that the employee abused Family and Medical Leave Act (FMLA) leave and lied about it.

Was an Employee’s Absence From Work Health-Related? Or Was It Something Else?

Let’s take a look at a recent case as an example.

In 1989, Frederick Capps started working for Nabisco in Philadelphia. After the Mondelez Group brought his company, Capps continued working there until he was fired in 2014. During that time, Capps suffered from a number of problems:

In February 2014, Capps was told that he was suspended for abusing FMLA leave. Capps said he would come up with documentation to support his claims that he really had been too ill to work. His documents included an undated letter from his doctor that the company found suspicious. The letter stated that Capps was in too much pain to work at the time of his arrest and included information about court dates and legal rights—information doctors usually don’t provide in their correspondence. Capps also provided the first page of a two-page letter from his criminal defense attorney. He didn’t share the complete letter until April, after the company fired him.

Mondelez notified Capps of his termination by letter in March 2014. The letter stated that Capps was being fired because he violated Mondelez’s “Dishonest Acts Policy,” which states that “any employee found guilty of a dishonest act would be subject to dismissal.” The letter went on to state, “You claimed to be out due to…FMLA related issues on multiple dates. The documentation you produced does not support your claim of…FMLA related absences.”

Employers Given Leeway in Disciplining Employees

Capps filed a union grievance and a lawsuit in federal court, claiming that he was fired as retaliation for his FMLA leave, that the company interfered with his FMLA rights, and that the company violated the federal Americans with Disabilities Act (ADA) as well as state law. Mondelez asked the court to dismiss the case, which it did. Capps appealed the dismissal to the U.S. Court of Appeals for the Third Circuit. The appellate court agreed with the trial court that the case should be dismissed.

The appellate court wrote that when the employer provides evidence that its reason for the adverse employment action (the firing) was an honest belief that the worker was abusing FMLA leave, that establishes a legitimate, nondiscriminatory reason for the discharge. The decision also explained that the issue is not whether the employer’s belief is factually correct but whether the employer had an honest belief that the employee did something wrong. After all, the law permits employers to fire employees for almost any reason (including a mistaken but honest belief), as long as the reason is not illegal discrimination.

According to the Legal Intelligencer, Capps’s attorney argued that FMLA guidance from the U.S. Department of Labor states that unless an employer has a policy to the contrary, employees are free to do what they wish during FMLA leave, with no restrictions. Mondelez had no such policy prohibiting Capps from doing whatever he wished during his FMLA leave. The ruling in this case may open the door to an employer disciplining employees who do things like running errands or picking children up from school while on FMLA leave.

Under the current standard, there needs to be some evidence that the employer’s belief about FMLA abuse is “honest.” A plaintiff should at least try to produce evidence that the employer’s given reason is not honestly held but is instead being fabricated to justify its retaliatory actions. Another approach could be to argue that even if the belief is honestly held, other employees have broken the same rules while on FMLA leave and were not treated as harshly.

If you plan on going out on FMLA leave or are currently on such leave, keep these pointers in mind.

If you have any questions about the FMLA or retaliation for exercising your rights, or if you feel you need legal representation, contact our office. We can talk about what’s going on, advise you about the applicable laws, and help you understand your best options to protect your rights and interests.