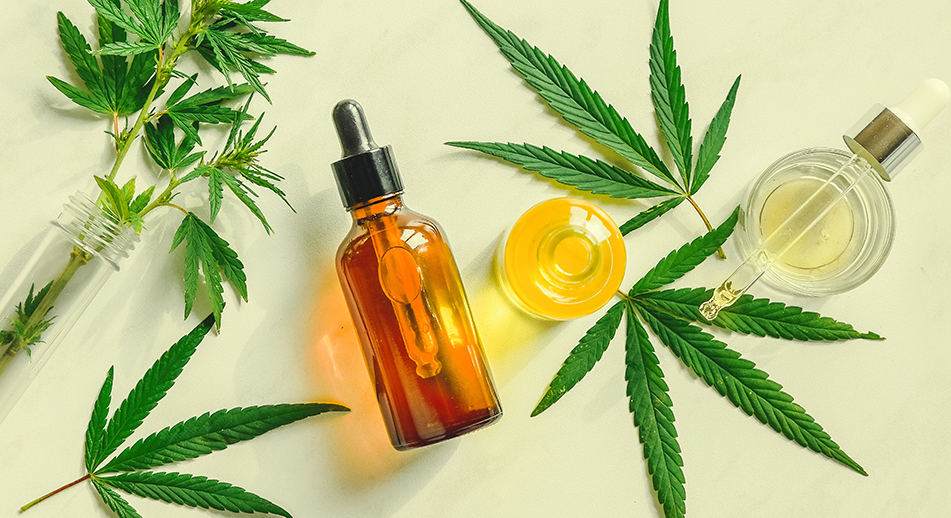 What Happens If You Fail An Employer’s Drug Test Because of CBD?

The last few years have brought about significant changes in how both the law and society perceive the consumption of cannabis. This had led to a lot of confusion about what’s legal, especially with cannabidiol (CBD). One topic in particular relates to employer-mandated drug testing.

There have been a number of cases where an employee consumes a product containing CBD then later tests positive on a drug test. How is this possible and what can an employee do if this happens to them?

Before we answer the above two questions, let’s go over some of the terms that often come up in this discussion.

The Legality of CBD

One of the first questions to address is whether CBD is legal. The short answer is that, “it depends.” It depends on several variables, such as:

Also, keep in mind that this area of the law is quickly changing. So what’s illegal today might be legal in a few months or vice versa. So without getting too deep into the weeds in answering this question, let’s just focus on a few key points about the legality of CBD.

First, the U.S. Food and Drug Administration (FDA) has only approved one CBD product and it’s used to treat two rare forms of epilepsy.

Three, states largely have the right to restrict or regulate the sale, use and possession of cannabinoids. For example, in Washington, D.C., the possession and private use of small amounts of marijuana is legal for individuals 21 years of age and older. But in Idaho, CBD is legal only if it contains zero THC and is derived from one of the five listed parts of a cannabis plant. In most states, CBD is legal under certain circumstances.

Why CBD Can Cause Problems for Employees

Assuming CBD is legal is where the employee works and lives, consuming CBD can still cause problems. That’s because it can sometimes contribute to a false-positive drug test. This can occur even if the employee has never consumed marijuana. There are several possible explanations for this.

The first explanation involves the CBD product the employee consumed containing enough THC to create a positive test result. Most employment drug tests do not technically look for marijuana, CBD or another cannabinoid. What the test actually looks for is a metabolite, which is a substance formed when the body metabolizes a drug.

Almost every single CBD product available for sale in the United States is unregulated. In practice, this means what the manufacturer says is in the CBD product could easily be wrong. According to a 2017 study, 18 out of 84 CBD products tested contained THC at levels high enough to result in impairment or intoxication.

The second explanation of the positive drug test result has to do with an error in drug testing. Perhaps the individual or technician in the laboratory mixed up two samples or allowed for cross-contamination. Or maybe inaccurate testing methods were used. False-positives are known to happen.

Finally, there’s the possibility that the employee consumed enough properly labeled CBD product over a short enough period of time such that enough THC was able to build up in the body to levels detectable by a drug test.

What Can an Employee Do If They Believe They Are the Victim of a False Positive Marijuana Test?

If an employee is told they tested positive and will get fired or suffer another form of employment discipline, there are a few things they can do.

Second, the employee can ask for a retest. Many drug testing laboratories will save part of the original sample to test again in case of a mistake with the first test. Another possibility is the employee producing another sample for testing.

Third, the employee can talk to a union representative (if applicable). Employees who are union members may have special grievance procedures in place for such a situation.

Fourth, if the employee is considering any legal action, they probably can’t sue the employer unless the employer improperly conducted its drug test, such as implementing the drug test in a discriminatory manner.

Most likely, if the employee can sue anyone, it will be either the maker of the CBD product or the drug testing laboratory. Some states allow individuals to sue drug testing companies for incorrect test results.

Because of the unregulated nature of CBD products in the United States, an employee can consume a CBD product that contains high enough levels of THC to create a positive drug test result.  Employees wishing to take a CBD product need to be wary of any CBD product that promises not to contain any THC or have THC at levels low enough not to be detected on a drug test.