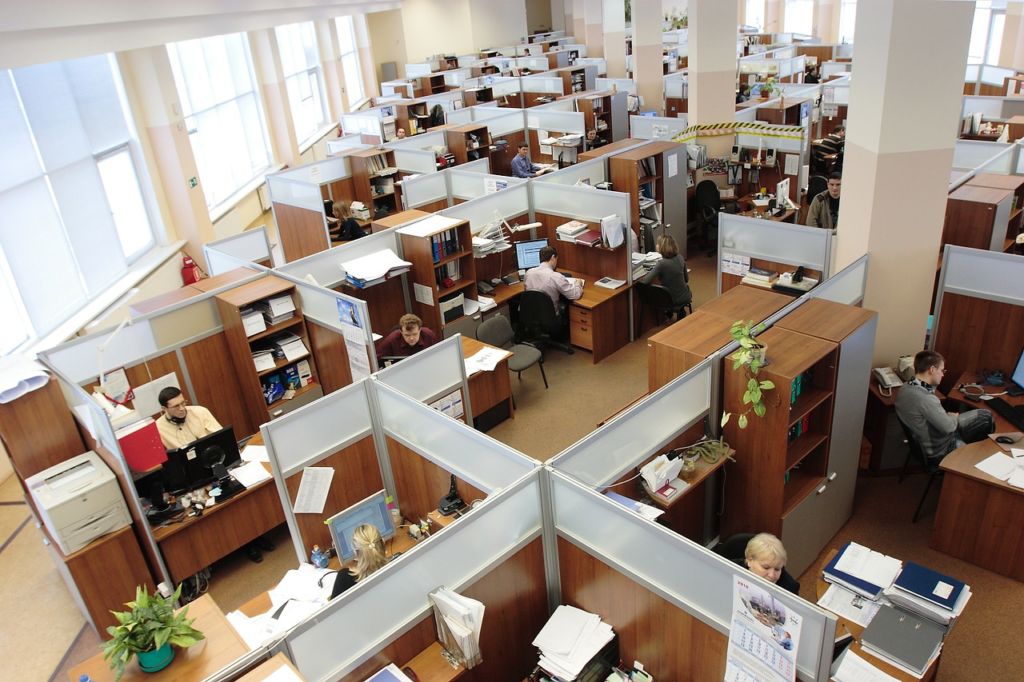 When a Virginia worker provides labor services to an employer, the worker should receive full compensation for his or her efforts. In the majority of circumstances, this occurs. But in certain situations, an employer won’t pay its workers what they’re entitled to, either as required by law or pursuant to an employment contract.

If Virginia workers ever find themselves in one of these situations, there are several legal remedies they can rely on to collect the compensation they have rightfully earned.

The Fair Labor Standards Act of 1938 (FLSA) is a federal wage law that establishes several workplace mandates, including federal minimum wage standards and a higher overtime pay rate for workers who work more than 40 hours per week. This special overtime rate only applies to the hours that exceed 40 per week.

Additionally, the FLSA requires that an employer must pay its employees in the proper form, such as cash, a non-cash payment form that can be readily converted into cash or another legally allowable form of compensation, such as food, goods or housing.

As great as the FLSA is for workers, it doesn’t apply in all situations. For example, it does not cover employers that earn less than $500,000 per year in sales or that do not engage in interstate commerce. It’s this last qualification that allows the FLSA to apply to the vast majority of employers. This is because courts interpret the interstate commerce requirement very broadly.

One key limit to the FLSA is that only workers must fit the statutory definition of “employee” to be protected by the FLSA. We discuss this in further detail in the blog post titled, “Are You an Employee or an Independent Contractor?” But even when workers are properly categorized as employees, many are still exempt from the FLSA’s wage requirements.

Figuring out these exemptions can be a bit complicated, but as a general rule, employees who engage in high-level functions within an organization, who earn more than $455 per week and are paid a salary (instead of an hourly wage) will be exempt.

Employees who encounter FLSA violations resulting in unpaid wages can potentially recover their unpaid wages (this includes unpaid overtime and minimum wage) plus liquidated damages in the same amount. So if an employer has improperly withheld $5,000 in wages from an employee, the employee can recover the $5,000 in wages plus another possible $5,000 in liquidated damages. On top of that, the employee can receive reimbursement for attorney’s fees and court costs.

Recovering for wage violations doesn’t always require suing an employer. In Virginia, workers can complete a “Claim for Wages” Form (it’s available in both English and Spanish). This form must be submitted only by mail to the Virginia Department of Labor and Industry’s Labor & Employment Law Division.

During the course of the subsequent investigation, the workers may have to provide documentary evidence to support the claim of unpaid wages. Submission of this form doesn’t guarantee collection of unpaid wages, but it’s an option for those who want to avoid litigation.

If none of the above laws or legal remedies applies to a particular worker or results in an unsuccessful attempt to recover unpaid wages, there is one legal option still available – a breach of contract lawsuit.

A contract is a legally enforceable promise. So when someone sues for breach of contract, all they’re saying is that someone else broke a promise. This sounds simple enough, and it is, at least on paper. Actually proving it in court is a bit more involved.

To succeed on a breach of contract case, the plaintiff must prove the following four elements:

Depending on the facts surrounding the employment situation, proving these elements can be difficult or take a long time to do. And even if the breach of contract case is successful, the potential damage recovery could be limited to only the actual amount of unpaid wages, plus the possibility of attorney’s fees and court costs. This may be far less than what can be recovered in an FLSA lawsuit.

If you believe your Virginia employer owes you unpaid wages, please contact us for a no cost online review of your case.

But if you’re not ready for that step yet, check out the Virginia Overtime and Wage Theft sections of our website to learn more about your employment issue.