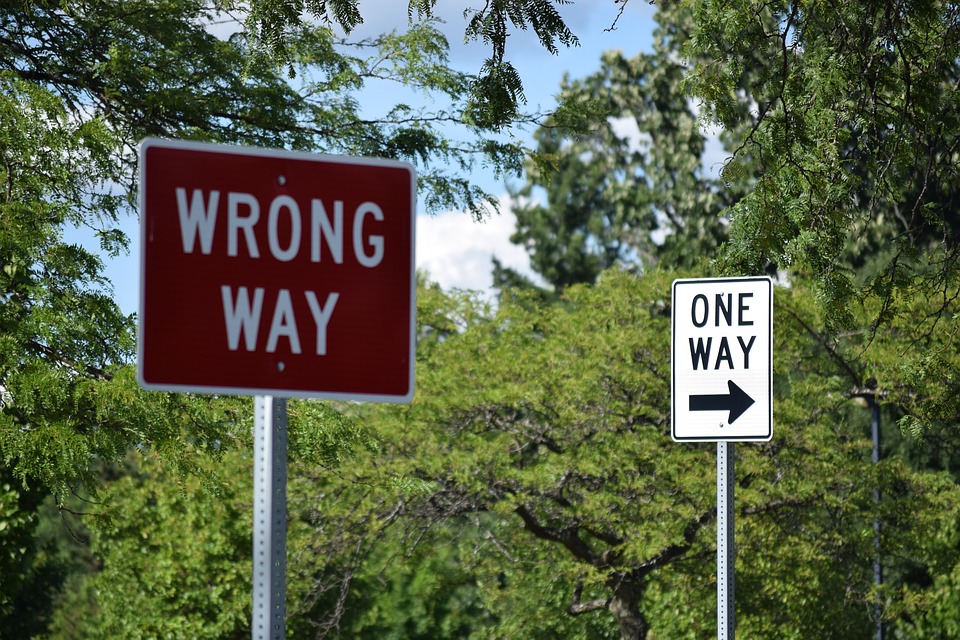 Three Ways to Ruin Your Career by Signing a Severance Agreement

A severance agreement is one of the more unpleasant employment contracts you may ever be asked to sign. While that agreement could include a hefty payout, it will probably also include several legally binding provisions that can significantly harm your legal rights and your professional career.

Look out for these three major ways you might inadvertently ruin your career by signing a severance agreement.

When you’re asked to sign a severance agreement, it generally signals that you and your former employer aren’t departing on good terms. For example, if your employer engaged in employment discrimination, it may be asking you to leave and stay quiet about it in exchange for significant benefits. Whatever the reason may be, your former employer may later be asked to explain what caused you to leave. If that answer paints you in a bad light, you may have trouble finding future employment.

You can get around this by including a nondisparagement clause in your severance agreement. This clause requires one party to not say anything bad about the other party. Often, because the employer’s attorney is the one to draft the severance agreement, the nondisparagement clause is written so it only restricts you, the employee, not your former employer. However, a nondisparagement provision can operate in both directions, where you and your former employer agree not to say anything bad about each other.

Don’t ruin your career with a one-way nondisparagement clause: make sure it applies both ways.

2. An Unfair Nonsolicitation or Noncompete Agreement

Depending on your future plans and the compensation you receive under the severance agreement, a nonsolicitation or noncompete agreement may not ruin your career. But in certain situations, these agreements could prevent you from earning a living, especially if they are overly restrictive. These restrictions can go too far if they last a long time, restrict too many activities, or cover a wide geographic scope. For example, if your nonsolicitation or noncompete agreement lasts several years or encompasses an entire state, you could be forced to move across the country or change careers. Note that a noncompete or nonsolicitation agreement this broad may not even be enforceable. But if you nonetheless honor this unfair contract, it could still ruin your career.

3. An Admission of Wrongdoing

If you are leaving your job because of your actual or accused misconduct, make sure that your severance agreement does not include any findings about that wrongdoing. This is especially true if the alleged misconduct never occurred.

By admitting to wrongdoing in a severance agreement, you could face criminal repercussions, which could severely damage your potential for future employment. Even without a criminal charge, an admission of wrongful behavior could cause revocation of your professional licensure or certification—leading to the need to choose a different profession altogether.

Don’t seriously limit your future employment by admitting to misconduct!

Do you still have questions about severance agreements? Need help applying this information to your own case? Please feel free to contact us to discuss your specific situation.