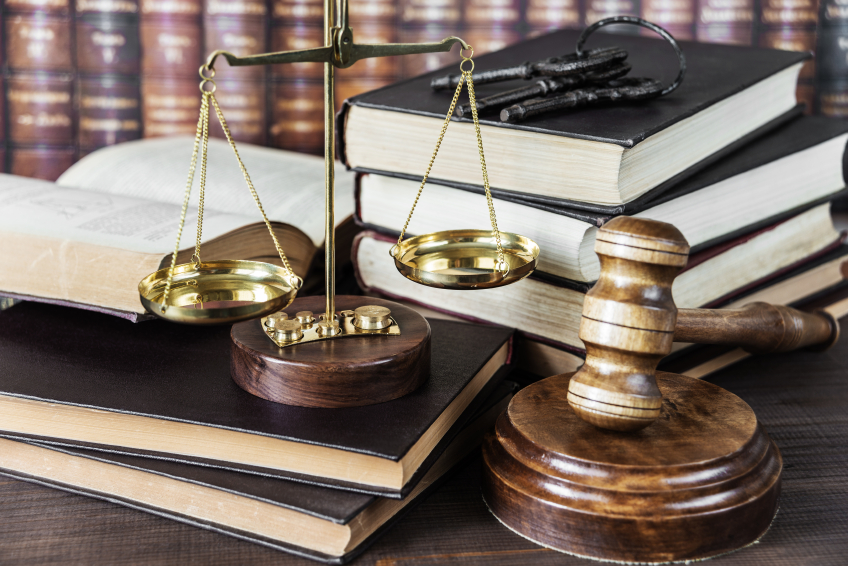 This week in family responsibilities discrimination, there was a lot of coverage of legislative efforts—both federal and state—to protect women from employment discrimination. There were also articles about insurance and paid leave as well as discussions about interesting pregnancy discrimination cases.

A number of states have attempted to add reproductive health choices to the list of characteristics on which an employer may not discriminate. These bills seek to prevent employment discrimination on the basis of reproductive health choices like contraception use and abortion. The bills are largely motivated by the Supreme Court’s decision in Burwell v. Hobby Lobby issued last summer that held that closely held corporations may claim a religious exemption to the Affordable Care Act’s contraception mandate that requires many businesses to provide preventative women’s health care, including contraception, when the organization offers health insurance to its employees. That decision has potentially left employees who choose to use most types of contraception in a position where their employers may discover that private use. And since employers who opt out of the requirement for religious reasons are opposed to contraception use, there is potential for discriminatory action against the employee.

This week, the New York State Assembly successfully passed a bill like this called the “Boss Bill.” The bill would prohibit discrimination and retaliation for personal decisions about reproductive health. The bill now moves to the senate for consideration. Learn more about the Boss Bill from Long Island News.

Also this week, D.C.’s reproductive health antidiscrimination law was essentially blocked by the federal House Committee on Appropriations. While the D.C. Council passed this law, because it requires some spending, the federal committee was able to block its implementation using a budget rider, a tactic that adds a clause about a specific action into a funding bill. Committee members expressed concerns about the conflict of the bill with the religious freedom of organizations. Read the whole story in the Washington Times.

Two weeks ago, we discussed the Pregnant Workers’ Fairness Act in the weekly Family Responsibilities Discrimination blog post. The bipartisan proposed bill would require employers to provide reasonable accommodations to pregnant employees in the same way the Americans with Disabilities Act requires employers to make reasonable accommodations for disabled employees. However, some members of Congress feel that this bill goes too far for pregnant workers.

An alternative bill to strengthen protection from employment discrimination for pregnant workers is the Republican-sponsored Pregnancy Discrimination Amendment Act. This bill follows the Supreme Court’s decisions in Young v. UPS and clarifies the current law on pregnancy discrimination. The law would require employers to treat pregnant workers with the same flexibility and offer the same accommodations they would to any other similar workers who temporarily cannot do their job in the way they typically do. However, this bill does not go nearly as far as the Pregnant Workers’ Fairness Act, and it is not surprising that this week, the Washington Post published a piece on how Republicans are losing the support of working mothers. Learn more about the Pregnancy Discrimination Amendment Act from Town Hall.

Insurance Does Not Cover Labor and Delivery Costs of Dependents

NPR reported that, while the Affordable Care Act requires employers to provide insurance that covers the costs of prenatal care, as well as labor and delivery, for pregnant employees (or their pregnant spouses), the same coverage is not required for dependents on the insurance plan. This is in spite of the Affordable Care Act’s mandate that dependents under the age of 26 may be covered on their parents’ health insurance plans. This creates a huge gap in coverage for working families. Read more on NPR.org.

In a personal interview this week, TOMS CEO Blake Mycoskie discussed his own experience with taking paternity leave and why his company provides eight weeks of paid leave for new dads. Read the whole story in Today and Glamour.

In a case about discriminatory firing on the bases of national origin, race, religion, sex, and pregnancy, a district court in Minneapolis awarded summary judgment to the employer on all claims. This week, the Eighth Circuit upheld the decision except on the issue of pregnancy discrimination. The lower court held that, because the employee did not provide evidence that she was pregnant, she could not have experienced pregnancy discrimination. However, the Eighth Circuit noted that Title VII of the Civil Rights Act “also prohibits an employer from discriminating against a woman because of her capacity to become pregnant.” Learn more about the case from Business Insurance.

This week, a sex and pregnancy discrimination lawsuit was filed after an employee was outrageously harassed. The employee claims that her employer—a personal injury lawyer—constantly harassed her at work by discussing his sexual fantasies of her, kissing her, and telling her that he loved her. After she announced her pregnancy, he regularly called her “flubber belly.” The attorney later fired her. Read more about this story from Law360.