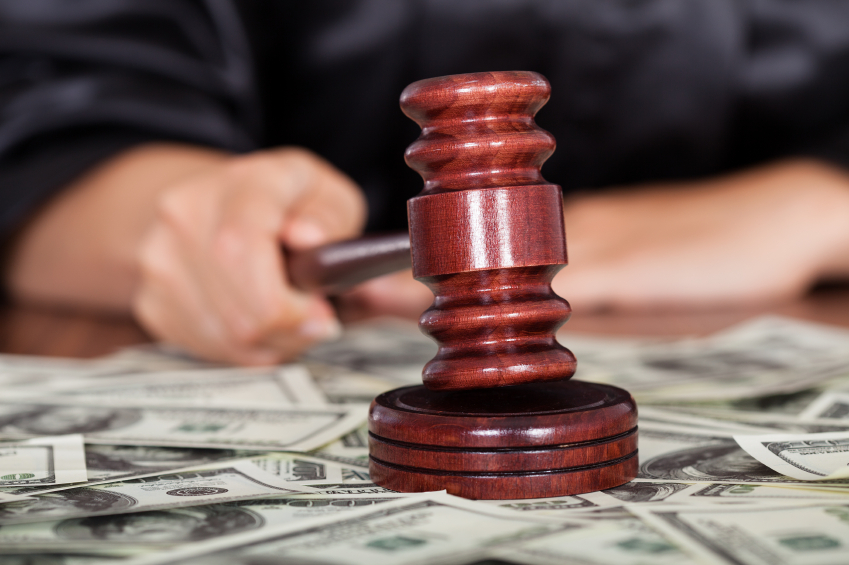 Your ability to reach a favorable settlement is related to two primary factors: (1) the objective strength of your case and (2) the “burn rate” associated with the litigation process.

The objective strength of your case depends on the existence of objective “hard” evidence that is difficult for the employer to deny. Note that this has nothing to do with what actually happened in your case. If I offer to represent a client, I do so only when there is no doubt in my mind that the person has been wronged and I can help.

But proving what happened is a different matter. Often in employment cases, the issue is state of mind. For instance, there may be no dispute that you were fired. The question is whether you were fired because the company needed to downsize or because your boss doesn’t like pregnant women. If you have “hard” evidence of what your boss had in his head when he fired you, then a defendant is more likely to settle.

Let’s suppose that you secretly recorded your boss and on that tape he says, “Look, missy. Our department operates on a shoestring budget. If we have to pay for maternity leave, there won’t be a job waiting for you when you get back.” That’s hard, unequivocal evidence. Presented with such a recording, most employers will want to settle. But rare is the case in which a defendant is honest about his motives. Usually, it comes down to circumstantial evidence: for example, you had great performance reviews, but your boss hired and promoted only men. When it came time to cut staff, he fired only one person—a pregnant woman—you. He says it is because you had the least experience. Technically, that is true. You were at the job for months less than the most junior male employee. But he had been placed on a performance improvement plan. So, what was in your boss’s head when he fired you? You know without a doubt, because you lived it. Your employer, though, knows it might be able to convince a jury otherwise. As a result, the company is in no hurry to settle.

However, the company must also consider the burn rate, which is the amount of money it will cost to defend the lawsuit. This money amount is closely tied to how much work the company’s attorneys will have to do to mount a defense. The lower the burn rate, the longer your employer is likely to drag things out to see what happens. Maybe you’ll go away. Maybe your attorney will drop the case. Why not wait to find out?

This calculus changes when things get busy in the case. For instance, when your company starts getting invoices from its law firm in the amount of $10,000 to $20,000 per month, it might rethink settlement. Not only is the company having to pay its lawyers, but it’s also probably having to take staff time to help find evidence to support the company. Once depositions start, the company may be looking at losing days of time from senior staff. When the company starts to experience pain, it will revisit settlement. It will do this because now it is looking at increased costs to defend the lawsuit, and on top of that, there is the possibility that the company might lose if it proceeds to court.

What about the risk of publicity? It is generally a mistake to think that companies care. Many clients mistakenly believe that a company will settle rather than risk a lawsuit that includes allegations of discrimination. Had I not done this for a while, I probably would have thought the same thing. But it’s just not the case. Companies are used to getting sued. It’s just not news for

an employee to claim discrimination. In the years that I have been doing this, only once did the press report on a case after we filed it.

The reason companies often blow off a demand letter and participate only tepidly in an EEOC proceeding is because the burn rate is low. To respond to a demand letter takes only a day or two of an attorney’s time. This usually includes a minimal “investigation”: that is, the attorney will call the manager and ask, “What happened?” Most employers don’t want to settle and so will play hardball at this prelitigation phase. Similarly, while employers would prefer not to defend an EEOC action, it doesn’t take a tremendous amount of time. They have to produce a statement defending the company’s actions and take a few calls from an EEOC investigator, but that’s about it.

Also, consider that the employer’s attorney knows only what the company is telling her. As far as she knows, you’re a straight-up liar because that’s what your former boss said about you. She’ll think differently when she sees your attorney take the deposition of your boss while he sweats buckets because he’s having difficulty keeping his different stories straight. But often that has to happen before the company will offer significant money to settle.

The burn rate starts to go up when we get into later stages of litigation.

Here’s another thing to think about. Up to this point, none of this has been public, and the courts have not been involved. I often get the question about when the lawsuit starts. Up to this point, it hasn’t. Technically, someone could file an FOIA request to find out that you filed with the EEOC. I have never seen this happen. Up until this point, everything has been under the radar.

What are your chances at settling before things go public? It depends on how much you want. If you’re looking for three to six months’ worth of salary, then good. Better than half. If you want more, be prepared to go into the next stage.