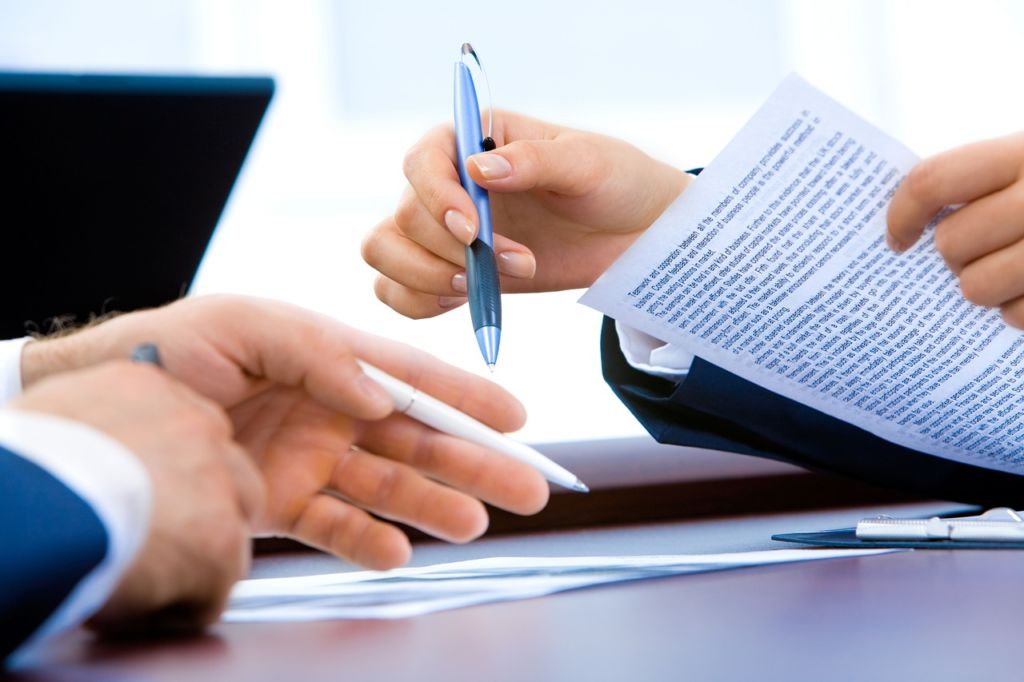 Suing for Breach of Contract for Unpaid Wages

One of the oldest legal actions is the breach of contract lawsuit. It’s based on the idea that when two parties agree to do something and one of the parties does not, the aggrieved party should be able to enforce the promise made. But how exactly does this work in an unpaid wage situation?

What Is a Contract and How Do You Create One?

This blog post won’t go into these requirements because doing so will go well beyond the scope of this blog post. Also, in most unpaid wage disputes, it’s usually undisputed that a contract exists. The only significant issues concern the exact terms of the contract or whether the parties have kept their promises.

For example, the employer and worker may agree that the worker was entitled to bonus pay, but they might disagree on how much that bonus was supposed to be or what the worker had to do to earn the bonus.

Suing for Breach of Contract for Unpaid Wages

If a worker wants to sue his or her employer for unpaid wages, the worker will need to prove the following four things:

One of the tricky things about bringing a breach of contract lawsuit is providing sufficient proof. For instance, let’s say a worker sues his employer for unpaid commissions.

If the worker hopes to win his lawsuit, he will have to somehow prove that they agreed on 20%, not 10%. Unless there is objective evidence of this agreement, such as a written contract, letter or email, it may come down to the judge or jury having to make a judgment based on who they find more believable. This means this worker is putting all his hopes on a potential flip of a coin.

Maybe there’s a chance the worker can get reimbursement for the attorney’s fees and court costs, but that’s not guaranteed in litigation. This means that the unpaid wage amount will usually have to be fairly large to justify the cost and risks associated with going to court. Therefore, in a typical unpaid wage claim involving state or federal wage and hours laws, the worker may be better off relying on an administrative remedy with the appropriate state or federal wage and hour enforcement agency.

But on the other hand, many of these wage and hour laws only protect employees and not independent contractors. So if a worker isn’t legally recognized as an employee, a breach of contract action may be the only legal option available.

If you feel that your employer has improperly withheld wages from you, please contact us for a no-cost online review of your case.