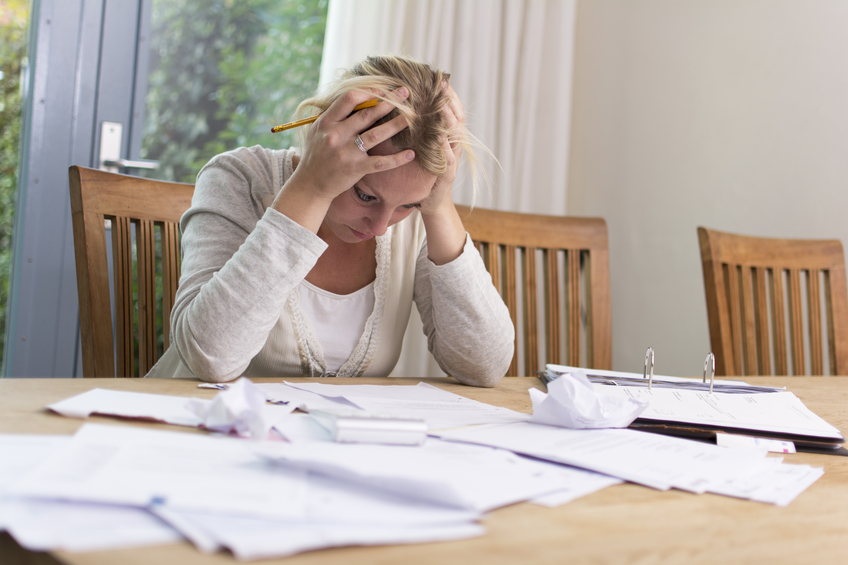 Rebecca was with a large insurance company. After working for years with the company, during which time she received good reviews and several promotions, she realized her dream of becoming pregnant. While the pregnancy went well, things at work did not. Her supervisors, none of whom had children, said the right things, but shortly thereafter, they took her out of a management-training program. When she protested, they said it would be better to start her in a different training class when she returned from maternity leave. That sounded reasonable, but it didn’t happen.

In fact, when she returned to work, not only was there no opportunity to start with a new training program, she didn’t even have a desk. HR had to find her a temporary space. When she asked her supervisor about the situation, she was told they had to make some changes in her position due to her “condition.” One of these changes was to put her in a position that involved answering customer calls. Not only was this a demotion, it was also difficult for Rebecca because being on the phone meant a less flexible schedule and no private work space. This arrangement also made it difficult for her to pump breast milk. Disgusted, she filed a pregnancy discrimination claim with the EEOC while she continued to work. A month later, she felt she couldn’t take it anymore. She wanted to leave her job, so she called me and asked whether she should quit.

There is no “right” answer to this question. It is certain that quitting your job will weaken your case. First, in most cases, if you quit your job, you may not be eligible for what lawyers call back wages. These are wages that you are entitled to if you are fired for discriminatory reasons and are unable to find a job or find a job making less. In some cases, like the one above, your employer is moving toward firing you. If it does, you can get back wages. But if you quit before it can fire you, you likely cannot get those wages. So then, you are just left with emotional distress damages, which are generally much lower than lost wages.

If you quit, you may also deprive the employer of the opportunity to retaliate against you by firing you. I understand the common-sense desire to prevent your employer from doing bad things to you. But the worse your employer acts, the higher the value of your claim. Now, understand that I am not asking you to try to provoke bad behavior. Keeping your record clean is crucial to winning your case. I am simply talking about letting your employer do what it is planning to do anyway.

But here are two things to consider.

1. Sometimes you can still recover back wages even if you quit. Courts will allow this recovery when your employer made working conditions so intolerable that you have to leave. This is called “constructive discharge.” The standard to meet this is very high. Being unhappy is not enough.

2. Most important, this is your life, and you only get so much of it. I never advise people to stay in a job just because it may raise the value of their case. At the end of the day, you have to do what makes sense for you. But it is important that you don’t make that decision without understanding what you might be leaving on the table.