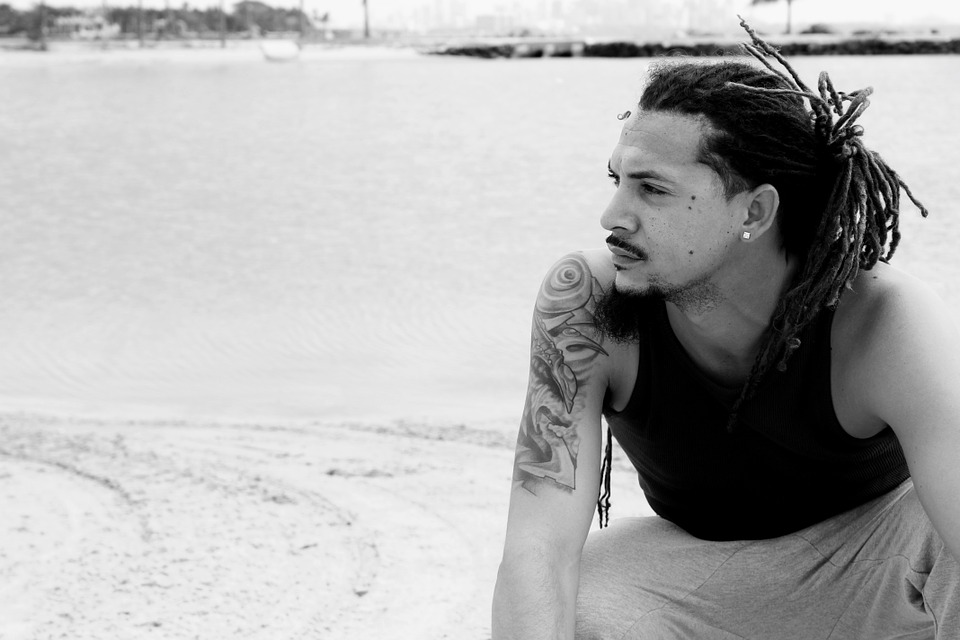 I cannot escape the topic of hair. As a black woman who works in a “professional services” industry, I often get questions about my hair, ranging from whether it is my real hair to whether I “wear it like that” in court. I wear my hair natural most of the time. And by “natural,” I mean that I seldom straighten the massive kinky curls on top of my head, although I do change the color of my hair with some frequency. The way that I wear my hair is not only a beauty/fashion choice, but it’s also a cultural expression. My hair is just as easily associated with my race as my skin color. In fact, I cannot separate my hair from my race. But the U.S. Court of Appeals for the Eleventh Circuit seems to have a different opinion.

In a recent opinion in the case Equal Employment Opportunity Commission v. Catastrophe Management Solutions, the court ruled that refusing to hire a candidate who wears dreadlocks does not constitute race discrimination.

Catastrophe Management Solutions (CMS) is a company specializing in providing claims processing services to insurance companies. Chastity Jones, who is black, applied for a customer service position. The job did not require Jones to interact with customers in person; she just spoke to them over the telephone.

Jones went through the application process and was offered the position. However, CMS’s human resource manager, Jeanie Wilson, told Jones that she would need to change her current hairstyle, which consisted of dreadlocks.

Wilson, who is white, explained the reason for this was because dreadlocks “tend to get messy.” If Jones refused to change her hairstyle, she would not get the job. Jones refused to get rid of her dreadlocks, so CMS did not hire her.

The U.S. District Court dismissed the EEOC’s case on the grounds that CMS’s refusal to hire Jones did not constitute unlawful racial discrimination under Title VII. The EEOC appealed to the Eleventh Circuit Court of Appeals, which affirmed the district court’s decision.

This case arguably could have serious ramifications for employees who are discriminated against because of their race. The reach of those ramifications has yet to be determined. However, we can still glean a few takeaways from this case.

1. Under Title VII, Race Refers to Unchangeable Physical Characteristics That Exist at Birth

Title VII prohibits covered employers from discriminating against employees and job applicants on the basis of race. However, Title VII does not define the term “race.” When Title VII was first written, it’s a fair assumption that Congress intended the concept of “race” to refer to immutable physical characteristics. However, the term “race” has expanded to include social and cultural connotations and meanings.

Today, if someone tells you that she is “black,” “Asian,” Native American” or “white,” you probably have a preconceived notion as to not only how that person would or should look but also how she acts, dresses, talks, etc.

The Eleventh Circuit claimed that it was following prior court precedent, which limited the concept of race to immutable physical traits, not cultural practices, such as hairstyles. The court recognized the complexity of defining race and welcomed the democratic process to help further define what constituted “race” under the law.

2. A Plaintiff Who Is the Victim of Discrimination May Have Both a Disparate Impact and a Disparate Treatment Claim

Under the theory of disparate treatment, a plaintiff asserts that the employer intentionally discriminated against him or her on the basis of a protected characteristic, such as race.

In contrast, the disparate impact theory is based on the claim that a nondiscriminatory policy or decision adversely affects one protected group but not another. One key distinction between these two theories is that disparate impact claims do not require the plaintiff to prove that the employer was intentionally discriminatory.

Jones and the EEOC decided not to pursue a disparate impact cause of action and focused on the disparate treatment argument only, claiming that CMS’s dreadlock ban was an attempt to intentionally discriminate against Jones because of her race. However, during the litigation, they made arguments that encompassed both theories.

For example, the EEOC argued that the dreadlocks ban, while apparently race-neutral, had a disproportionate impact on black job applicants. However, the appellate court refused to address this argument because the EEOC did not formally plead a disparate impact cause of action when it sued CMS. The appellate court also pointed out that the EEOC did not even argue that the dreadlock policy was a proxy for intentional racial discrimination.

Phillis h. Rambsy is a partner with the Spiggle Law Firm, which has offices in Arlington, Virginia, Washington, D.C., and Nashville, Tennessee. Her legal practice focuses on workplace law, and she represents employees in matters of wrongful termination and employment discrimination, including race discrimination, pregnancy discrimination, and other family-care issues such as caring for a sick child or an elderly parent. To learn more, visit spigglelaw.com.