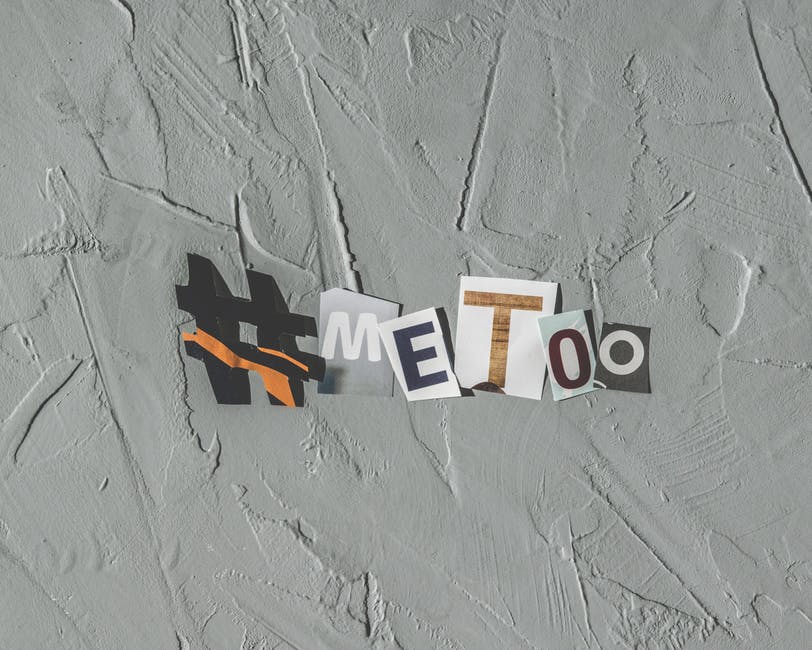 You may not have to stretch your imagination very far to picture this: your work has become a living nightmare due to your boss’s persistent unwanted sexual advances. You’ve told him to stop countless times, but he won’t. You’ve filed a complaint with human resources, as required by your company’s policy, but nothing changed.

Now you’re considering taking legal action, so you meet with an attorney. During the initial consultation, you discover that the employment agreement you signed when you took your job includes a forced arbitration provision.

This provision requires that any legal disputes with your employer, including claims of sexual harassment, have to be submitted to a secret arbitration where you and your employer would try to work something out, avoiding court altogether. It also states that if you can’t reach an agreement or if you aren’t happy with how things turn out in arbitration, you are still barred from going to court—or from even talking to anyone outside of work about your situation.

Now you realize that your employer was so dismissive of your sexual harassment complaints because there is nothing you can do about it. Fortunately, a proposed bill in Congress with bipartisan support aims to change this scenario.

What Is the Purpose of Forced Arbitration Agreements?

Many employees are forced to agree, as a condition of their employment, that they will resolve any legal disputes with their employer through arbitration. In theory, arbitration agreements are an efficient way for parties to resolve their legal disputes. Arbitration avoids the time and expense of a court battle and allows the parties to negotiate a solution without unwanted publicity.

This enables unscrupulous employers to ignore sexual harassment while the complaining employee has to either continue working as if nothing happened or find employment elsewhere.

What’s Being Done About This?

The Ending Forced Arbitration of Sexual Harassment Act seeks to avoid this by giving sexual harassment victims control over how they pursue their claims. If they want to keep things secret and settle the case with a nondisclosure agreement, they can. If they want to go public and have a trial, they can do that instead.

This proposed law provides this freedom by making forced arbitration agreements unenforceable with respect to allegations of gender discrimination, especially sexual harassment. The ability to go to court is a very powerful tool for a couple of reasons.

First, it introduces the threat of a large verdict. Sure, the employee might lose at trial or only win a small judgment, but there’s always a chance that the employer will take a substantial financial hit.

Second, it gives the employee the right to go public with his or her allegations. One of the biggest reasons employers settle claims of sexual harassment is to avoid publicity.

Note that the Ending Forced Arbitration of Sexual Harassment Act, as currently written, applies to more than just complaints of sexual harassment. It covers all complaints related to sex discrimination under Title VII of the Civil Rights Act of 1964 (Title VII).

Currently, the Ending Forced Arbitration of Sexual Harassment Act is only a proposed bill in Congress. Given the current political climate, it’s uncertain whether it will become law anytime soon.

However, this bill has the benefit of broad support in both the Senate and the House of Representatives. Its sponsors, listed below, include both men and women, of both major political parties, from a wide geographic range. They are:

With the enhanced focus on sexual harassment in today’s news, perhaps there is now enough political pressure to pass this proposed bill.

Have you had enough of being sexually harassed at work? Are you left wondering what you can do under your current employment contract? We can help. Please contact our office to discuss your specific situation and your options.