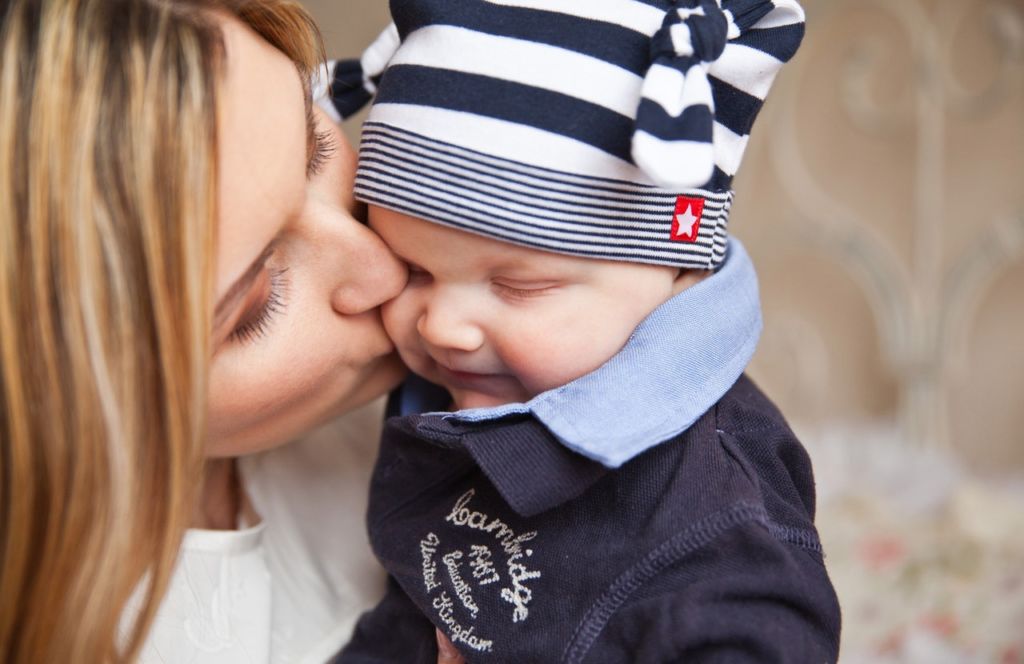 A Warning to Discriminatory Bosses: The Effects of Pregnancy Don’t End at Birth

A federal court just sent a warning shot to bosses: the effects of pregnancy don’t end at birth.

The U.S. Court of Appeals for the Eleventh Circuit, which covers Alabama, Georgia, and Florida, affirmed a lower court holding that failing to accommodate an employee who was breastfeeding violated the Pregnancy Discrimination Act (PDA).

The police department’s actions in this case were deplorable enough that a jury ordered it to pay a stinging $374,000 in damages.

Stephanie Hicks served as a police officer with the city of Tuscaloosa, Alabama. At the time she left for maternity leave, she served as an investigator, a position that did not require her to wear a police vest. When she returned from leave, her supervisor, who had complained about the length of her leave, demoted her to foot patrol, a move that resulted in a pay cut and that required her to wear a heavy bulletproof vest.

Ms. Hicks’s doctor said the vest could cause an infection that would prevent her from breastfeeding. When Ms. Hicks raised this issue with her supervisors, requesting a transfer to a position that did not require her to wear a vest, they told her that she had two choices: either wear a larger vest that did not fit tightly and would thus leave gaping holes around her armpits and chest or wear no vest at all. Both options would have greatly increased her risk of death from a gunshot. Hicks resigned.

After getting slapped with the jury’s verdict, the police department appealed, making two primary arguments (among others). First, it argued that the PDA only covered pregnancy and not post-pregnancy conditions like lactation. Second, even if the PDA did cover lactation, the department was not required to accommodate her request for a transfer.

But a finding that the PDA covers lactation did not resolve a larger issue: did the department have to accommodate her request for a transfer to a position not requiring her to wear a vest? If Ms. Hicks had been considered temporarily disabled under the Americans With Disabilities Act—for instance, if she had suffered from post-partum depression or had a medical condition that prevented her from wearing the vest—the answer would have been yes. But Ms. Hicks did not have any medical issues. She was lactating in a normal way following a pregnancy. As a moral matter, of course, the department should have granted her request. Ms. Hicks was serving in such a condition when she returned from leave. Whether the department had to, as a legal matter, operate in good faith to find her another position at the time of this appeal was not a settled question.

And it was an important legal question left open by a landmark 2013 Supreme Court decision, Young vs. UPS. Prior to the Young decision, most courts had decided that, while the PDA made it illegal for employers to fire women because of pregnancy, the law did not require employers to accommodate women because they needed workplace changes due to pregnancy. Young changed that landscape completely. In a surprise decision, the Court held that, in some circumstances, the PDA requires an employer to accommodate a pregnant worker requiring a lifting restriction if it also provides similar accommodations to a significant number of nonpregnant workers.

The question in this case was, does the same rule apply to a woman who needs accommodations because she is breastfeeding? As noted above, the court confirmed that lactation is protected by the PDA and that yes, an employer is required to accommodate a lactating woman if it provides similar accommodations to nonpregnant employees.

This is a big deal. While this does not resolve the question nationwide, now two federal appellate courts have put their weight behind the common-sense notion that lactation is a pregnancy-related condition. And now, we have a federal court in a generally pro-employer circuit holding that in certain cases an employer must accommodate a woman needing workplace changes because she is lactating.

For now, this protection only applies to women in those three southern states. But employers who are considering turning down a new mother’s request for accommodations to allow her to breastfeed should consider themselves warned: discriminate at your own risk.