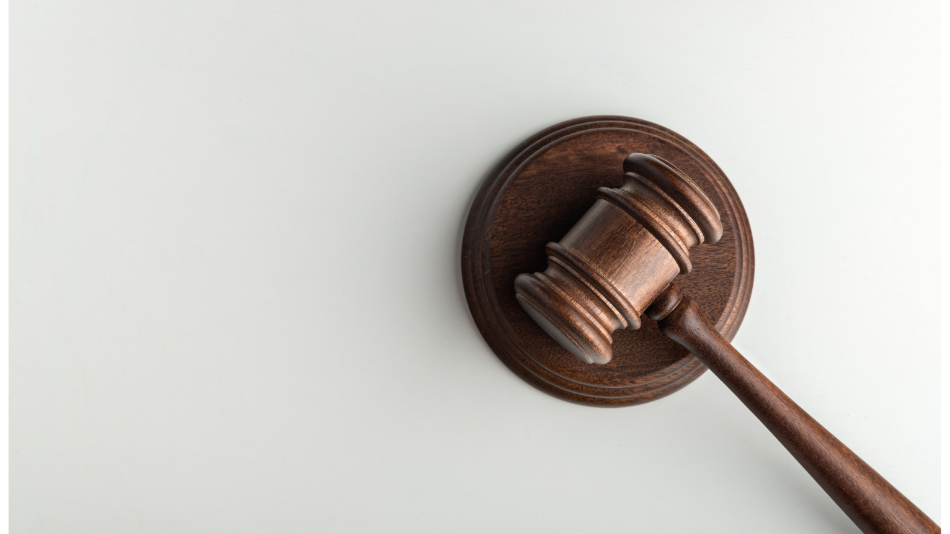 On October 6, 2021, a Los Angeles jury concluded that a Coca-Cola bottler heir’s company must pay out $7 million in damages. Of this total, $6 million were for punitive damages and $1 million for economic and non-economic damages. The plaintiff in this case was a former employee who claims he was wrongfully terminated.

This is a sizeable employment award, but it could have been even bigger. And even though the plaintiff won at trial, there was a genuine dispute as to the context of the plaintiff’s departure. Let’s take a look at these two “what ifs” and what they mean in general for plaintiffs in employment suits.

According to his complaint, Karl Zirpel (Zirpel) was the vice president of Hologram USA, a company of Alki David (David). David is believed to be a billionaire, with much of his wealth coming from his family’s various business holdings, including Coca-Cola bottling plants all over the world. Although Zirpel worked for Hologram USA, he was paid by Alki David Productions, Inc.

Part of Zirpel’s duties included helping David renovate a theater. During this process, Zirpel believed there were potential building and safety code violations. However, right before the theater was to open, Zirpel alleges that he and David got into an argument about the possible code violations. It was during this argument that David allegedly fired Zirpel and called him a homosexual slur.

In the end, the jury sided with Zirpel and agreed he was wrongfully terminated. But based on the facts provided at trial, the jury could have easily decided that Zirpel quit. Why is this distinction important? It’s important because quitting instead of getting fired can be good for your pride, but bad for your employment lawsuit.

You might be working a job that’s making you miserable due to the illegal conduct of your employer. Deciding whether to stay or go might be one of the most stressful and difficult decisions you can make in your professional career.

Depending on your situation, it’s usually best to not quit and instead, wait to be fired. This assumes your expected firing will be for a discriminatory or other illegal reason, like retaliation. So why is it often better to get fired instead of quit? There are two major explanations.

First, quitting can minimize the damages you can potentially recover. Specifically, if you quit and later sue your employer, you’re often ineligible to receive back wages. These are wages you recover for getting illegally fired and being unable to find a new job or one that pays the same amount of money.

One exception to this rule is if you’re constructively fired or discharged. This is where the law will treat your resignation like a firing if your employer made your working conditions so bad, that you have no reasonable option but to quit. Unfortunately, many employees that quit fail to meet this standard, despite working in an unbearable work setting.

Despite these “benefits” to getting fired instead of resigning, you need to put this decision into the proper perspective. No matter how much better your legal case becomes because you get let go, there’s still the fact that this is your life we’re dealing with. Is it worth the extra money if the cost is irreparable damage to your career, family life and/or psyche?

This isn’t to say you should always quit when things get bad at work. But if you decide to leave, make sure you understand what it could mean for any potential legal action you might be considering.

Regardless of whether you quit or stay, there’s something you need to know about getting certain types of evidence admitted at a potential trial. In particular, a defendant’s past bad behavior. This was especially devastating to Zirpel in his lawsuit against Alki David Productions.

Getting Prior Bad Acts Evidence Admitted at Trial

As mentioned before, Zirpel’s $7 million award could have been much larger as he initially demanded $100 million. Part of this higher amount was because his original complaint included allegations of sexual harassment.

Much of his sexual harassment legal claims relied on evidence from David’s prior civil sexual harassment suits. In those lawsuits, several women obtained trial verdicts against David amounting to tens of millions of dollars.

Without seeing the judge’s basis for the evidentiary ruling, it’s hard to say for sure. But most likely, the answer is based on rules of evidence concerning the use of character evidence.

But in most states, this type of evidence is inadmissible at trial. As a general rule for civil cases, a person’s prior bad acts may not be used as circumstantial evidence to prove that they later acted in conformity with those previous bad acts. In other words, a court won’t accept the “if he did it once, he can do it again” logic as a means of getting examples of prior bad acts admitted into evidence at trial.

Presumably, Zirpel wanted David’s earlier alleged sexual harassment victims to testify about what happened to them to help support his claims that he was also a victim of sexual harassment.

If you’re in a situation where you’re about to get fired for an improper reason, think twice before quitting. Generally speaking, quitting will lower any potential damage award and/or weaken one or more of your legal claims, such as wrongful termination or retaliation.

Many employees who suffer wrongful behavior from a coworker or supervisor often learn that they’re not the first victim. Yet they’re unable to use these past examples of improper behavior as evidence to support their case. This is due to the rules of evidence in most states prohibiting the use of prior bad acts as character evidence.