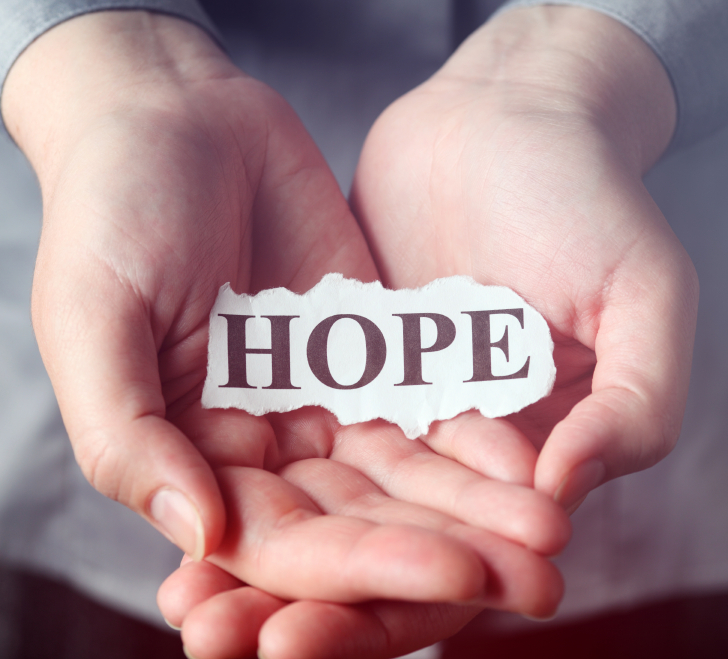 Getting fired can be a life-changing, traumatic event, especially when you have devoted blood, sweat, and tears to an organization only to be shown the door, perhaps literally with a cardboard box in hand.

If you are in one of those dark times, you should know that there is hope.

I don’t want to be a Pollyanna about it, but I have to say that most people who come through our doors go on to something much better than what they had before. Yes, part of that is that they win a judgment or a good settlement (more about that below). But, even more than that, they found some truly unbelievable opportunities that they probably would never have realized had they not mustered up their courage and taken action.

But before I can share some of these examples, let me give you this lawyer disclaimer: these stories are not a guarantee of future performance, and they do not necessarily mean that we can deliver these results to you. You could hire us and lose. It happens. You should also know that in a few instances, unimportant details have been changed to protect client confidentiality. Now, forewarned, read on.

Like I say, not everyone I work with has the heavens open up after deciding to take the next step to get out of their job or fight back when they’ve been wrongfully fired, but I’ve seen more good come out of those decisions than bad. Attorneys with our firm always give those who work with us or come for a consult our unvarnished opinion. Many times—more times than we like—it is, “Wow, what happened to you is wrong, but it’s probably not illegal. Spending your time on a lawsuit is probably not worth it because you will lose.” If you come to us, you can count on getting our best evaluation of your situation. If you do—or if you’ve gotten an opinion from another attorney—and it’s along these lines, “Hey, you may have something here. We can’t guarantee a win, but you may have some options,” then think about these real-life situations. Sometimes taking the leap can pay off in bigger ways than you can even imagine.

Even if you don’t end up with a new job at the beach or start your own nonprofit, sometimes a plain vanilla win can be nice too. Consider these:

And it’s impossible to put a value on what these folks got from doing something about what was happening to them. The money is nice. In some cases, it’s a necessity. But I bet what most people take from these situations is the feeling they get from knowing that they stood up for themselves and held their employers accountable. And with rare exception, our clients usually go on to better jobs than the one they left.

Now, I don’t want to sugarcoat things. We’ve had people come in for a case assessment only to learn that, after closer review, there is little our attorneys can do to help them.

Be Sure to Keep Your Eyes Open

In addition, it is important to keep in mind that hiring an attorney is not without risk. We have had people end up paying us only to get no monetary return. I can think of one client who came to us after being fired. The company had offered a severance. She came for a case assessment and one of our attorneys thought the company had liability and, for that reason, should offer more severance. The attorney also told her, however, that moving forward against the company entailed risk and that the firm could not guarantee any result. The client said she understood but believed her former company was so risk averse that it would increase the severance offer to avoid the possibility of legal action. That turned out to be very wrong. She retained us and we contacted the company. What did the company do? Its lawyer said, “The company didn’t do anything wrong, and we resent the accusations. We will still offer a severance, but we’re cutting it in half.” Ouch. This happens occasionally. But we were prepared. Our firm had a plan for tightening the screws on the company. But the client decided it wasn’t worth the fight and took the greatly reduced settlement. How did she feel about this? Well, as you can imagine, she would have preferred to have received more severance than less. Still, she understood that she took a chance. Ironically, when we asked her about it, she was fine. She was glad she took the shot and understood that she could have continued to fight but decided that, for her, it was better to move on. She even wrote the attorney who handled her case a glowing review. But the point remains that this is not a no-fail proposition. You could end up paying attorneys’ fees on top of being fired. It happens, if rarely. But we want you to go into this with your eyes wide open.

If you get an offer of representation and have questions about this as you consider moving forward, contact the attorney who handled your assessment. He or she will be candid with you about your chances. If we think you have a good chance of walking away empty-handed, we will tell you. Attorney jokes aside, even when we get paid, it bothers us to no end to lose. We will do all we can to ensure that doesn’t happen.

We don’t offer a case assessment or offer to represent someone if we think the case is a loser. We much prefer happy clients to unhappy ones.

So, how about you? Are you worth the investment?