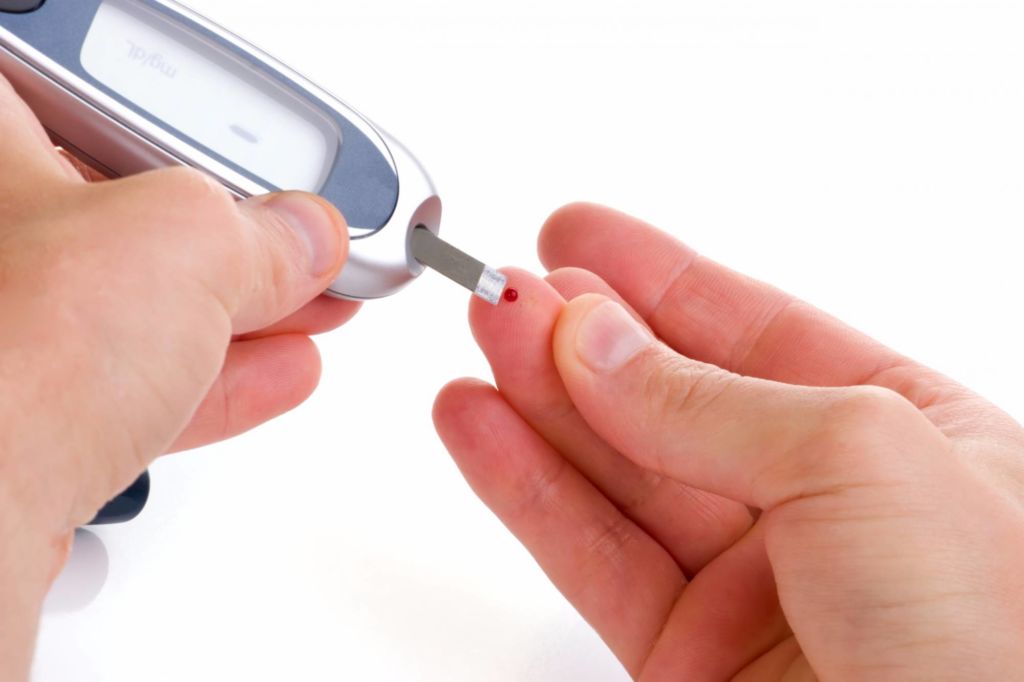 According to the American Diabetes Association, about 9% of Americans have diabetes. Although incurable, most individuals are able to manage their diabetes in such a way that it doesn’t interfere with their everyday life, including their day job. Despite this ability, many people with diabetes are discriminated against on the basis of their diabetes.

However, according to the U.S. Equal Employment Opportunity Commission’s “Questions & Answers About Diabetes in the Workplace and the Americans With Disabilities Act (ADA),” such discrimination is illegal. This blog post will discuss one such example of illegal discrimination on the basis of an employee’s diabetic condition.

According to court records, Kristine Rednour started working for the Wayne Township Fire Department (WTFD) in 2009 as a reserve paramedic. She quickly became a full-time paramedic  even though the WTFD knew she had Type 1 diabetes, which she was diagnosed with when she was 12 years old.

While on the job in 2011, Rednour experienced two instances where her blood sugar dropped dramatically. She was able to remedy the blood sugar lows by drinking sugary drinks. However, the two blood sugar lows affected Rednour’s ability to function as a paramedic.

After the second blood sugar low, Rednour was placed on paid leave until the WTFD’s medical director cleared her for duty. After reviewing Rednour’s situation, the medical director concluded that she could return to work with limited duties and workplace accommodations. However, the WTFD declined to implement these recommendations and instead fired Rednour.

The WTFD’s justification for getting rid of Rednour was that a Type 1 diabetic should not be a paramedic for the WTFD and that Rednour should never have been hired in the first place.

Rednour filed suit, claiming her firing violated the Americans With Disabilities Act of 1990 (ADA). At trial, medical experts explained that blood sugar lows of the likes Rednour experienced in 2011 could be prevented if she wore a continuous blood glucose monitor (BGM).

The WTFD’s defense was that Rednour couldn’t claim discrimination under the ADA because she didn’t explicitly ask for a reasonable accommodation. The jury disagreed, and Rednour won $223,500 at trial for lost wages, benefits, and emotional distress.

Rednour was also entitled to attorneys’ fees and future lost wages, although those amounts were to be determined later by the court. Before this could occur, Rednour and the WTFD settled the case for an additional $501,500, bringing her total award to $725,000.