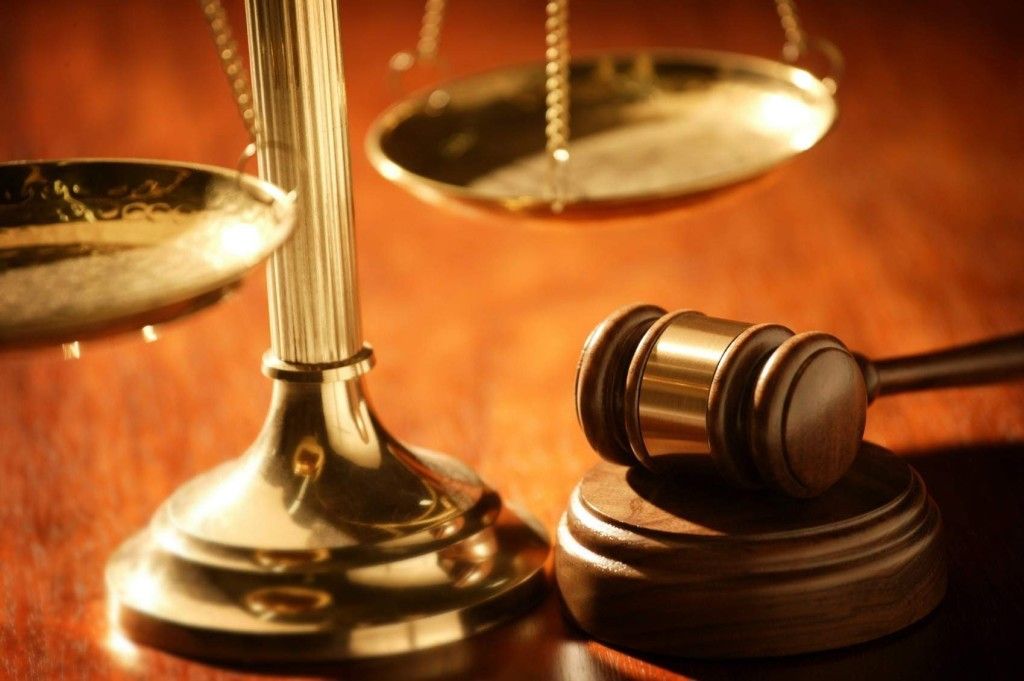 Can I Sue My Employer If It Denies My Transfer Request?

For a discrimination lawsuit to succeed, you need to show that you suffered an adverse employment action because of your protected basis (sex, color, race, religion, etc.). Many times, it’s easy to show such an action. A plaintiff was fired, laid off, demoted, not promoted, or not hired.

In other cases, it’s not so clear. This is a case-by-case decision based on specific facts, and you could be successful, or not, based on a particular judge or jury (see business publisher Wolters Kluwer’s article on this topic listing decisions for and against plaintiffs).

Transferring from one position to another is an example of a situation that may or may not be an adverse employment action. Two federal cases involving transfers as adverse actions were dismissed at the trial level and appealed. One appeal was successful, while the other was not.

Randy Jenkins is a black fire district chief for the San Antonio Fire Department. He sued the department because he claimed he suffered an adverse employment action (a denied transfer) based on his age (51), race, and a prior discrimination complaint. The trial court dismissed the case, finding the denial wasn’t an adverse employment action, and the U.S. Court of Appeals for the Fifth Circuit upheld the dismissal in April, according to BNA.

The appeals court ruled as follows:

Jenkins was one of two district chiefs in San Antonio’s Fire Prevention Division. He managed arson, special events, inspections, and administration. The other district chief oversaw community safety and education. He swapped roles with the other district chief, then tried to switch back when his old position became vacant in 2012. His request for the transfer back was denied.

loyed by the Kalamazoo Road Commission, claimed he was discriminated against when he was forced into a transfer. His case was dismissed at the trial level, but that was overturned by the U.S. Court of Appeals for the Sixth Circuit in 2014. The city’s attempt to have the Supreme Court review the case was denied.

What brought attention to this case was that DeLeon originally applied for this position (equipment and facilities superintendent), then sued because of alleged discrimination (race—Hispanic and national origin—Mexican) after he was later ordered to take the job. DeLeon applied for the job, was interviewed for it but lacked important computer skills, and was turned down. Two other candidates were offered the job, but they turned down the department. DeLeon was then involuntarily transferred into the position.

DeLeon stated if he had been offered the job, he would’ve asked for a $10,000 raise. There was no such raise with the involuntary transfer, and the position included constant exposure to loud noise and toxic diesel fumes. One employee testified about the work environment, “It’s like sticking your head in an exhaust pipe. Have you ever sat in traffic behind a city bus?  That’s what it was like in the maintenance facility . . . diesel fumes all the time.”

The lower court dismissed the case in light of the plaintiff’s initial application, but the appeals court ruled that it wasn’t that simple. It wrote that:

The court overturned the dismissal and remanded the case back to the trial court so the case could be decided on whether the overall facts of the case showed an adverse employment action and whether discrimination occurred.

Contact our office and speak to an experienced employment lawyer who can advise you of the law and suggest possible ways to protect your rights.