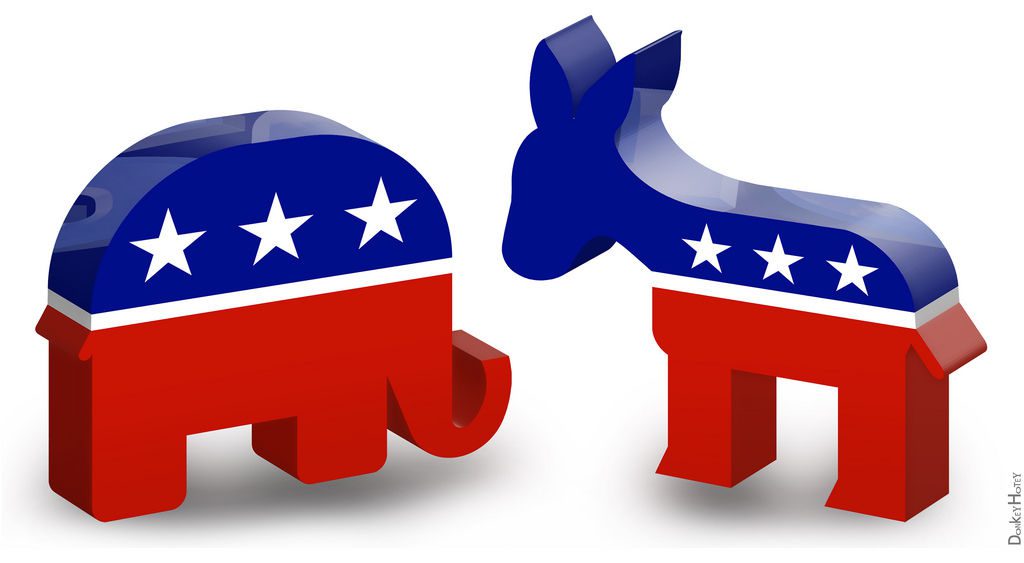 Can a Government Employee Be Fired for Political Views?

If a government employer fired an employee because of his or her political views, it would arguably violate the First and Fourteenth Amendments to the U.S. Constitution. These amendments state that U.S. citizens cannot have their free speech rights violated by the government and that the government cannot deprive citizens of a right or property without due process.

In a case involving a scandal-plagued school board in Texas, six current and former employees successfully sued the Donna Independent School District (DISD) and four members of the board of trustees, claiming that they suffered retaliation for not supporting them politically during the November 2014 election. The total damages award announced in April was $3.2 million, $1.9 million of which would be paid by the individual trustees.

In May, the school district trustees approved a resolution to seek mediation after the federal court judge ordered them to retain a mediator to help them decide who will pay how much of the damages, according to The Monitor. Without a resolution, the judge can make that decision for them.

The six plaintiffs are Arturo Castillo, Jose Campos, Martha Orozco, Francisco Cuellar, Linda Garza, and Javier Garza. The defendant trustees are Alberto Sandoval, Eloy Infante, Nick Castillo, and Elpidio Yanez Jr. The president of the board of trustees, Sandoval, had the highest recommended restitution costs at $630,000, according to court records.

The jury found that the five current school district employees and Campos (who alleged he was forced to retire) had been demoted and reassigned, resulting in wage cuts of thousands of dollars, just days before Christmas 2014. The plaintiffs claimed the timing of the notice before the holidays was meant to inflict as much emotional stress as possible.

According to the complaint, the plaintiffs had worked for the school district from 2.5 to 41 years before the retaliation took place. In addition, the complaint set forth the following facts:

The judge has yet to make the final judgment on the awards. After that decision, the defendants could potentially appeal all or part of the decision.

This is not the only legal matter facing the DISD, according to the San Antonio Express-News:

If a public employee suffers an adverse employment action because of something the person said or wrote (or in this case, decides not to voice political support for a group of individuals), his or her supervisors and/or employer may be exposed to liability under federal statute 42 U.S.C. § 1983 on a theory that such action was in retaliation for the employee’s exercise of his or her First Amendment rights.

The due process clause of the Fourteenth Amendment provides that a person cannot be deprived of certain substantive rights (life, liberty, and property) by a government entity unless there are constitutionally adequate procedures. Then the court would have to decide whether a plaintiff has a property interest entitled to due process protection and if so, what process is due.

The Constitution is not an abstract list of ideals and goals. It’s a legal document that can be enforced if someone’s rights have been violated.

If you are a government employee and you believe your employer violated your constitutional rights by retaliating against you, contact our office so we can talk about what happened, how the law may apply, and what the best ways are to protect your legal rights and interests.