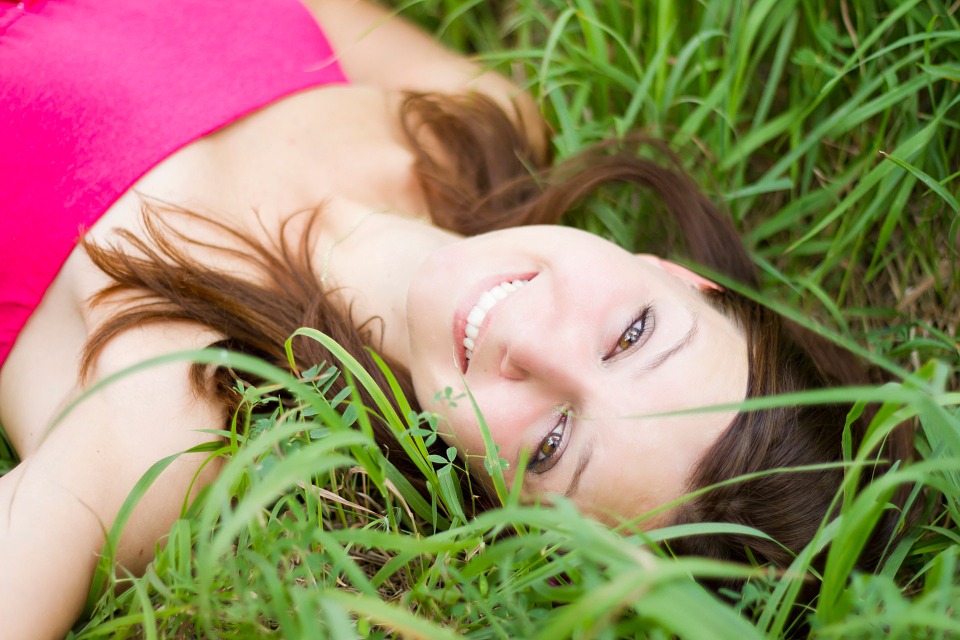 Can I Be Fired for Being Too Attractive?

As the law now stands, an employee could be fired for being too attractive—for being too much of a temptation to an employer or supervisor—as ridiculous as that sounds. A recent New York case where that was the finding is currently being appealed.

In Edwards v. Nicolai, the trial court judge dismissed the plaintiff’s sex discrimination case. He decided that a female employee’s claim that she was fired by her male boss because she was “too cute,” causing his wife to be jealous, was not illegal discrimination because her complaint had not alleged facts amounting to unlawful sex discrimination.

Dilek Edwards, a yoga and massage therapist at Wall Street Chiropractic and Wellness, was the plaintiff in the case. Charles Nicolai co-owned the chiropractic business with his wife, Stephanie Adams. Adams was the chief operating officer, and Nicolai was in charge of the chiropractic and therapeutic services. Both owners were co-defendants.

Edwards received praise for her work from Nicolai, and their relationship was strictly professional. In June 2013, Nicolai told Edwards that his wife could become jealous because Edwards was “too cute.” Although Edwards had met Adams once before without any problems, four months later, the tables turned when Edwards noticed a missed call phone from Adams at 1:15 a.m. Edwards later received a text from Adams. The text said that Adams wanted to make it clear that “[y]ou are NOT welcome any longer at Wall Street Chiropractic, DO NOT ever step foot in there again, and stay the [F. . .] away from my husband and family!!!!!! And remember I warned you.”

The next day, Adams sent Edwards an e-mail that read, “You are fired and no longer welcome in our office. If you call or try to come back, we will call the police.” Edwards tried to call the office, but her number was blocked. She was not able to get her personal belongings from the office. Adams contacted the police and filed a complaint that Edwards made threatening phone calls and threatened to come to the office.

As a result of these actions, Edwards filed a lawsuit claiming sex discrimination (she lost her job because she was a female) and defamation (a false statement that injures a third party’s reputation and causes damages) because of the false police complaint.

The lawsuit was based on New York antidiscrimination law. The judge explained that he could find no New York cases making it illegal to fire an employee who made an employer’s spouse jealous. Therefore, the court relied on decisions from other jurisdictions, some of which contained different facts. For example, the plaintiff had an affair, or there were complaints of favoritism due to an affair. (As it stands now, there are no allegations of an affair between Edwards and Nicolai.) After reviewing the case law, the judge ruled that Edwards’s complaint failed to allege that she lost her job because of her sex, female.

The court did not dismiss the defamation claim, which will proceed to trial unless the case settles or is dismissed for some other reason. Commonly, complaints are amended when a claim is dismissed, so it is possible that Edwards will change or add allegations. If that happens, the discrimination case might go forward.

One decision the New York court looked to was an Iowa case, Nelson v. Knight. In that case, the Iowa Supreme Court held that a “too cute” employee who did nothing wrong could be fired without violating sex discrimination law. The court decided that the defendant, a dentist, could fire a female hygienist whom he claimed posed an “irresistible attraction” whose presence might incite him to commit sexual harassment and potentially cost him his marriage. The plaintiff had been working at the office for 10 years.

In this case, there was no allegation of a sexual relationship between the dentist, James Knight, and the hygienist, Melissa Nelson. Knight made some sexual innuendoes, but mostly their conversations were professional. Knight did complain that Nelson’s clothing was distracting, but she said she wore nothing but medical scrubs. To determine whether he thought her clothes were too distracting, Knight suggested that Nelson look to see whether his pants were bulging. Knight also texted Nelson once asking how often she had orgasms. Nelson neither complained nor responded.

Knight’s wife found some of her husband’s texts and became jealous. She demanded that Nelson be fired. Knight claimed he complied with his wife’s wishes because he feared that he was getting too attached to Nelson and that he would try to have an affair with her. Knight did not allege any poor work performance or wrongdoing by Nelson, whom Knight replaced with another woman.

Does the Courts’ Rationale Make Sense?

In both cases, the judges seemed to ignore that the basis of the complaint was that the spouses in question were jealous not only because the plaintiffs were too attractive but also because they were female. Perhaps the judges thought that the issue was the plaintiffs’ attractiveness, not their sex, since the spouses would not have been jealous had the employees been unattractive. Without the jealousy, neither termination would have occurred.

On the other hand, unless the men in question were bisexual, would these wives be upset if their husbands worked with attractive men? If antidiscrimination law were interpreted this way, could a male employer decide not to hire any women to prevent potential conflicts with their wives?

The U.S. Supreme Court has held that “sex-plus” discrimination is illegal because of sex. Sex-plus discrimination occurs when an employer has a practice or policy of classifying employees based on their sex plus another protected characteristic, such as age or race. The “plus” could be that the employee is a woman who has children. If the judges in these two cases had their way, the fact that one woman (with kids) was replaced by another woman (without kids) would probably not be relevant, which goes against the law. So, under sex-plus, an employer that only disciplines or harasses attractive women (and leaves less attractive women alone) should still be viewed as engaging in unlawful discrimination.

These cases are rare, and the law (unless you live in Iowa) is still developing. If you find yourself in the situation where you fear you might lose your job because your employer or supervisor’s spouse might be jealous, you should take the following steps:

If you feel you may lose your job because of your sex, contact our office. We can discuss the situation at work, the evidence of sex discrimination, the ways the law may apply to your case, and your best options to protect your legal rights and interests.