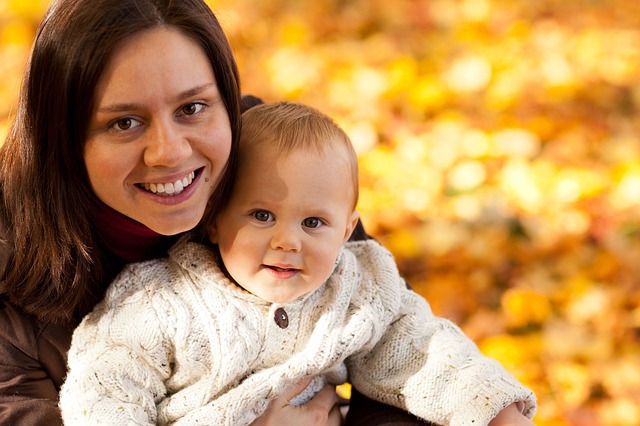 A lawsuit in Colorado federal court could shake the legal and financial foundation of the country’s au pair program, in which women from foreign countries live with American families and help with childcare. Agencies involved in the program claim this is a cultural exchange where participants are paid a federally mandated $195.75 a week (or $4.35/hour).

However, the lead plaintiff, Johana Paola Beltran, a Columbian au pair who lived with a family outside Denver, contends she should have been paid at least the minimum wage for her services (currently $8.25 in Colorado).

What Happened to Beltran?

After Beltran graduated from high school in Bogota, Colombia, she learned about a program that would send her to the United States to become an au pair in a rich suburb of Denver, according to the Washington Post.

She was compensated with room, board, and pay of $195.75 per week ($4.35 per hour). Her pay met federal standards for au pairs but is far less than Colorado’s minimum wage.

The plaintiffs, including Beltran and four more au pairs, claim the agency they used, InterExchange, and other au pair agencies keep wages artificially low in violation of antitrust laws and pay less than the mandatory state minimum wage rate.

Towards Justice, a legal aid organization that helps low-wage workers in Colorado, represents the plaintiffs. It argues that the sponsor agencies have turned the au pair program into a source for the cheapest childcare in America—a purpose that’s very different from its original intent to serve as a cultural exchange program. The lawsuit seeks punitive damages and backpay for as many as 30,000 current and former au pairs.

“There is no question that American families need affordable childcare,” Nina DiSalvo, Towards Justice’s executive director, told the Post. She continued, “But if that is the au pair program’s purpose, then we as a country should be honest about it and regulate it like other migrant domestic worker programs: through the U.S. Department of Labor.”

The defendants are 15 sponsoring agencies that assert the au pair program is a cultural exchange, not a labor program. Agencies advertise au pairs to potential host families as a cheaper alternative to nannies, and the cost doesn’t rise regardless of the number of children in a household. The lawsuit claims agency officials stated in conversations that the industry wanted to keep the pay at $197.50, so “the stipend is identical across all companies.”

The defendants deny suppressing pay rates, which are set by the State Department, the agency that oversees the program. They also suggest that if anyone is responsible, it’s the sponsoring families who should be paying au pairs the minimum wage.

Finally, the defendants argue that the court should dismiss claims involving the state minimum wage laws because those laws are pre-empted by the federal laws that regulate the au pair program.

Do You Need Legal Counsel?

Regardless of whether you’re an au pair or employed in another line of work, if you’re not paid at least the minimum wage, you need to get legal advice. Whatever label or title your job may have, if you’re being paid less than the minimum wage, there’s a good chance your employer is breaking the law, whether that’s a federal, state, or local law (or a combination of them).

If you have any questions or concerns about your pay, contact our office so we can talk about your situation, your legal rights, and your best options for moving forward.