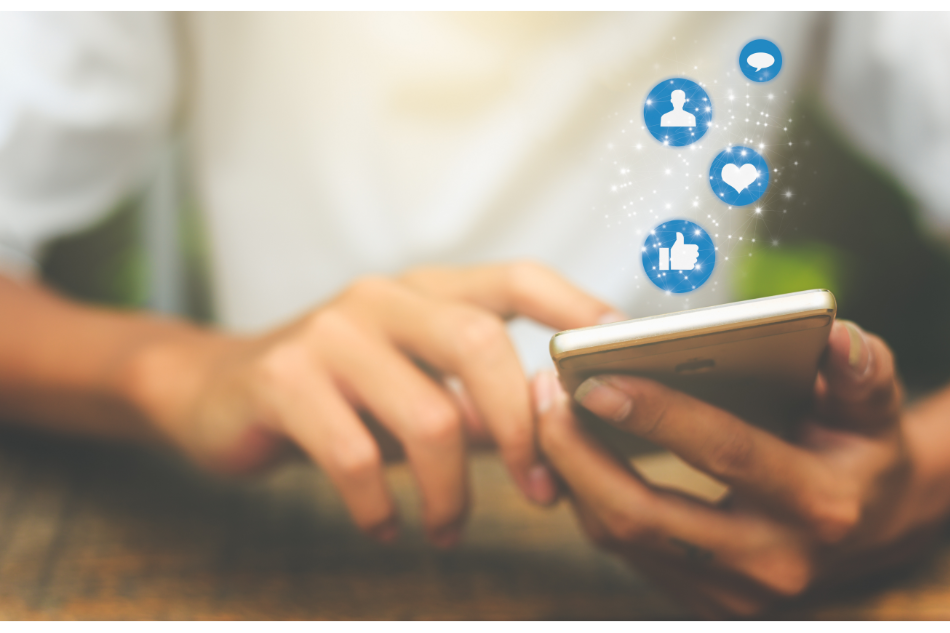 Suing an Employer? Be Careful What You Post On Social Media

For better or for worse, social media’s influence has been felt in almost all aspects of society and life, including the workplace. You probably already understand that what you put online can harm your employment prospects.  Just ask Ken Jennings and his lost chance to host Jeopardy! due to controversial tweets he made years ago.

But what’s on social media can also become an issue if you decide to file a lawsuit. To explain how, let’s first take a brief look at the anatomy of a typical civil suit.

The Stages of a Typical Civil Suit

Whether you’re suing your employer for a violation of an employment law or an individual in a personal injury case, the stages in civil litigation are basically the same.

First, you have the pleadings stage. This is where the plaintiff files a complaint and the defendant files an answer to the complaint. During this stage, a defendant might also file a motion to dismiss.

The second stage is discovery. This is where each side will ask the other side to produce information that’s not privileged, but is reasonably likely to lead to the discovery of admissible evidence.

Third, we have the trial. Often before trial, one or both parties will file a motion for summary judgment in an attempt to win the case (or win on a particular issue) without having to go to trial.

Fourth, there are post-trial motions (if applicable) and/or an appeal.

For the rest of this blog post, we’ll focus on the discovery stage.

This second point means that parties will go on what many believe is a “fishing expedition.” This involves asking for information that you don’t have a reasonable basis to believe exists or can be used at trial. Let’s use a hypothetical case to illustrate.

During discovery, you’ll look for evidence to support your claim of racial discrimination. Examples of documentary evidence could ask for might include:

You’ll also probably send a set of interrogatories to your employer asking questions relating to the basis for your firing. Finally, you’ll want to take a deposition of one or more employees involved in the decision to fire you. This might include your boss and the director of human resources.

You can see how all of these requests are reasonable in that they relate to your legal allegations and there’s a reasonable chance you could uncover evidence that you could use at trial.

If the employer’s attorney asks you why you want those text messages and all you can say is, “I just have a hunch that the boss used a derogatory name for me based on my race in one of his texts,” then your discovery request will probably be denied. But if you can provide a reasonable basis as to why you think such a text exists, you might succeed in getting your boss to comply with your discovery request.

For instance, you might have a coworker who told you that he overheard the boss bragging about sending racially insensitive texts about subordinates to his college friend. This could be enough to form a reasonable basis to justify the discovery request for your boss’ text messages.

You might need to first take your coworker’s deposition to support your likely motion to compel (more on what that is, below). And your request will probably be limited to just texts your boss made about you. But there’s a decent chance the employer will have to respond to your discovery request.

So where am I going with this? When it comes to discovery in a lawsuit, there’s almost no such thing as privacy. Privileged information is protected, such as certain communications with your attorney, doctor, accountant or spouse. But text messages with a friend? Social media posts? All of this is fair game, as long as the party asking for the information has a reasonable basis for doing so.

If you’re going to file a lawsuit, understand that anything the other side can reasonably show might contain admissible evidence at trial is potentially subject to a discovery request. So make sure you’re okay with your employer seeing information you’d rather keep private. This includes not just social media accounts, but medical records, journals, text messages, call records and letters.

If you fight the discovery request, the other side will probably file what’s called a motion to compel. As its name implies, it’s a motion asking the court to compel you to turn over the requested information (assuming it exists, of course).

And no, you can’t refuse to hand over the information because you don’t think you remember the password for your social media account or something along those lines. If there are reasonable steps you can take to acquire the information, you must take those steps.

The court probably won’t expect you to hire a data forensic expert to recover lost information from a hard drive platter on Facebook’s servers across the country. But if you can reset your password to gain access to an old account by just sending an email or making a phone call, you’ll be expected to do that.

If you refuse to comply with your opponent’s discovery request, and don’t have a legally justified reason for the refusal, the other side will file a motion for sanctions. Here, they’re asking the court to punish you for not handing over the discoverable information.

What kind of sanctions could you face? Usually, it’s monetary. It might be the legal costs for making the discovery request you’re refusing to comply with, along with the legal costs associated with the motions to compel and for sanctions. In a typical case, this will be a few hundred to a few thousand dollars.

In some cases, the sanctions could be more severe, like an adverse inference jury instruction. Here, the court will tell the jury that they are to assume that the information you couldn’t produce during discovery would be detrimental to your case. In extreme cases, your case could get dismissed. But throwing out a case as a discovery sanction is very rare.

In a civil suit, if something is reasonably calculated to lead to the discovery of admissible evidence, it’ll be fair game in discovery. This includes private social media accounts, medical records and text messages. So in deciding whether or not to sue someone, factor your potential loss of privacy into your decision-making process.