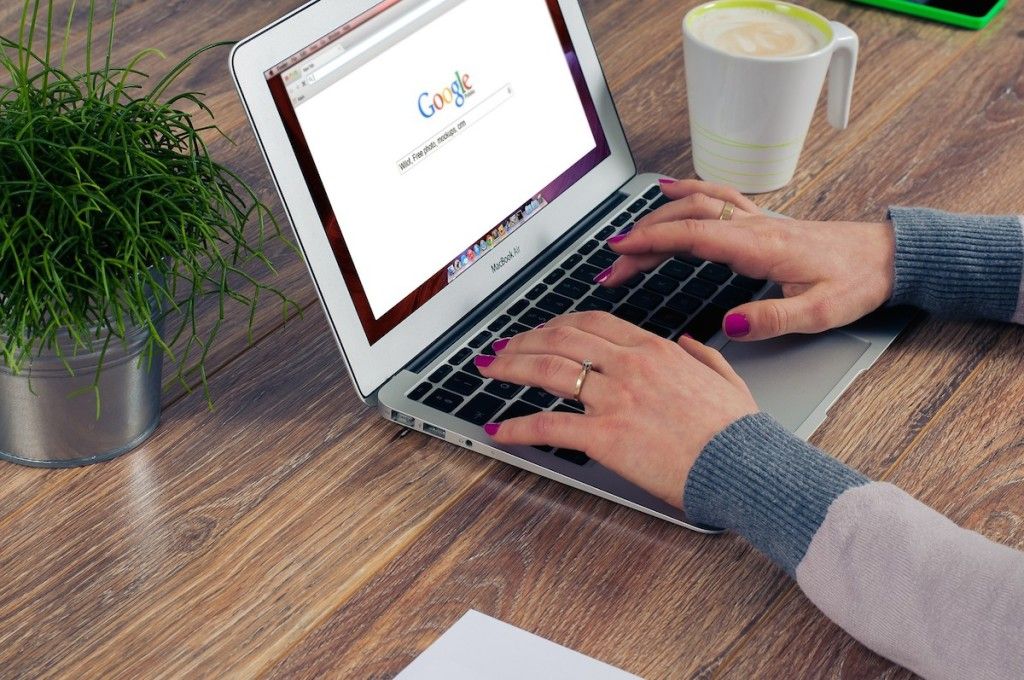 Summary: An employee’s expectation of privacy in personal emails sent from or stored in her workplace computer depends upon the employer’s written and verbal policies regarding whether an employee is permitted to engage in personal activity on a work computer and employer-inspection of such work computers. The inquiry is fact-sensitive and depends upon whether the employee was put on notice of these policies. However, it appears that an employee has a much greater expectation of privacy in personal emails if those emails are not actually downloaded to the work computer.

Employees are advised to avoid using their work computers for personal email, including their personal (non work) email accounts, especially if their companies have polices against personal use or policies that allow employers to inspect work computers. These policies may be either verbal or written and may appear in a variety of places, such as Employee Handbooks and on their computer screen when they first turn on their computer. While it is unlikely that a Court would hold that a client waived attorney client privilege by sending an email from a personal account on a work computer, it is possible and probably better for clients to avoid emailing us (their attorneys) from work. On the other hand, if opposing counsel seeks personal emails, especially personal emails from the employee’s personal email account, I think we would have a good argument that they are not entitled to those emails based upon general principles of expectations of privacy, state tort law, and/or the Stored Communications Act.

The seminal Supreme Court case regarding an employee’s expectation of privacy in the workplace is O’Connor v. Ortega, 480 U.S. 709 (1987). Ortega involved a state hospital whose personnel searched an employee’s desk and file cabinets without his knowledge or consent. Because there was state action involved, the employee filed a lawsuit under 42 U.S.C. § 1983 alleging violations of his Fourth Amendment rights. The Court held that an employee’s expectation of privacy in his office, desk and files “may be reduced by virtue of actual office practices and procedures, or by legitimate regulation.” Id. at 717. Further, “in light of the variety of work environments, whether the employee has a reasonable expectation of privacy must be decided on a case-by-case basis.” In re Asian Global Crossing, Ltd., 322 B.R. 247, 257 (U.S.B.C. S.D.N.Y. 2005) (citing Ortega, 480 U.S. at 718). Ultimately, the Ortega Court held that the particular employee had a reasonable expectation of privacy in his desk and file cabinets, because he did not share them with other employees, he had been keeping personal items in them for over seventeen years, and there was no evidence that the employer had established any reasonable regulation or policy discouraging employers from keeping personal papers or effects in their desks or file cabinets. 480 U.S. at 719.

Courts have applied the same basic standard in cases involving both private and public employers searching employees’ computer files and emails. In In re Asia Global Crossing, Ltd., the court set forth a four-factor test regarding the “reasonable expectation of privacy” determination in the context of email transmitted over and maintained on a company server:

(1) does the corporation maintain a policy banning personal or other objectionable use,

(2) does the company monitor the use of the employee’s computer or e-mail,

(3) do third parties have a right of access to the computer or e-mails, and

(4) did the corporation notify the employee, or was the employee aware, of the use and monitoring policies?

This four-part test has since been widely adopted in cases involving both public and private employers.

In cases involving the government as employer, the analysis is under the Fourth Amendment. See, e.g., United States v. Simons, 206 F.3d 392, 398 & n. 8 (4th Cir.2000)(employee had no reasonable expectation of privacy in office computer and downloaded Internet files (including pornographic images) where employer had a policy allowing it to audit, inspect, and monitor employees’ Internet usage, including “all e-mail messages”). In Leventhal v. Knapek, 266 F.3d 64, 73–74 (2d Cir.2001), the Court applied the Asian Global Crossing factors and concluded that a state agency employee had a reasonable expectation of privacy in personal computer files stored on his work computer, where the agency (1) had no policy regarding the confidentiality of personal email or other electronically stored information maintained on agency computers; (2) “did not prohibit the mere storage of personal materials in [agency] computer[s]”; (3) did not have a “general practice of routinely conducting searches of office computers”; and (4) had not “placed [the employee] on notice that he should have no expectation of privacy in the contents of his office computer”); see also Haynes v. Office of the Attorney General, 298 F.Supp.2d 1154, 1161–62 (D.Kan.2003)(granting preliminary injunction based upon finding that employee had reasonable expectation of privacy in private computer files and personal email, despite computer screen warning that there shall be no expectation of privacy in using employer’s computer system, where employees were allowed to use computers for private communications, were advised that unauthorized access to user’s e-mail was prohibited, employees were given passwords to prevent access by others and no evidence was offered to show that the employer ever monitored private files or employee e-mails)

In cases involving private employers, courts have sometimes based their analysis on a state law invasion of privacy claim (specifically, intrusion upon seclusion). See, e.g., Thygeson v. U.S. Bancorp, No. CV–03–467, 2004 WL 2066746, at *20 (D.Or. Sept. 15, 2004). A common law intrusion upon seclusion claim generally requires the plaintiff to prove “(1) an intentional intrusion, physical or otherwise, (2) upon the plaintiff’s solitude or seclusion or private affairs or concerns, (3) which would be highly offensive to a reasonable person.” Id. (dismissing state law invasion of privacy claim based upon the third factor, because no reasonable expectation of privacy in computer files and e-mail where employee handbook explicitly warned of employer’s right to monitor files and e-mail). In Thygeson, the employer accessed the website addresses that the employee visited, including his personal e-mail account, but not the actual content of the employee’s e-mails. The Court found that given that the Employee Handbook specifically warned employees that they were not to use their work computer for personal use and that the employer accessed only the addresses and not the content, the employer’s behavior was not “highly offensive to the reasonable person” as required by the tort.

The Thygeson Court specifically distinguished Fischer v. Mt. Olive Lutheran Church, 207 F. Supp.2d 914 (W.D.Wis.2002), on the basis that the employer in that case actually accessed the content of the employees’ personal emails on his personal Hotmail account that he had used while at the work. In Fischer, the Court held that it was a question of fact whether the employee had a reasonable expectation of privacy in the content of his personal emails. However, in Fischer, there was no discussion of employer-policies prohibiting personal e-mail use at work or regarding computer inspection.

In Miller v. Blattner, 676 F.Supp.2d 485, 497 (E.D.La.2009), the Court held that a plaintiff had no expectation of privacy in his personal emails where the company had an express policy providing that all emails, personal or professional, that were contained on company computers were the property of the company.

I actually had some trouble finding helpful cases that dealt with a discovery motion/motion to compel personal e-mail by an employer. The following case, albeit unpublished, however, is helpful:

Sometimes the question is whether the employee waived the attorney client privilege by emailing her attorney from work. In In re Asia Global Crossing, for example, the Court held that the fact that an individual emails with an attorney on a work email