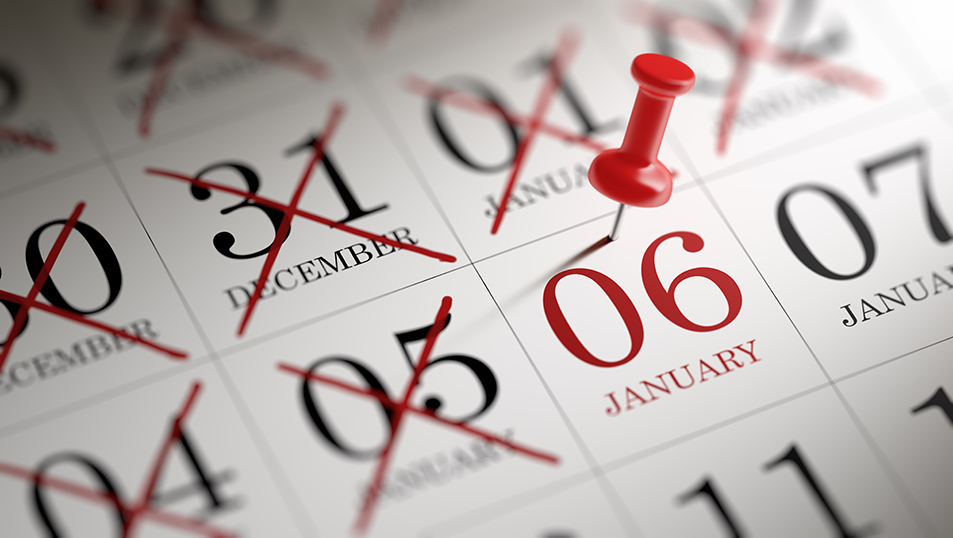 Why Your Employer Can Probably Fire You If You Participated In The U.S Capitol Riots

It’s been more than a week since the January 6, 2021 assault on the U.S. Capitol, but the aftermath is still unfolding. For example, as more and more participants get identified, many of them are getting arrested. But what’s also occurring is that some riot participants are also losing their jobs.

Yes, in most cases, this is entirely legal, although that won’t always be true. But it’s not just the law that’s at play here, but an employer’s business interests as well. The legality of the firing also depends on the type of employee getting terminated and the official reason for doing so.

The vast majority of employed individuals in the United States are at-will employees. This means that subject to a few exceptions, their employers can fire them at any time, for any reason and without notice.

The biggest exception is if the firing is illegal or against public policy. Think firing someone for reporting discrimination or blowing the whistle on illegal behavior.

Keep in mind that how these laws work and what they protect can vary significantly. Also, understand that these protections will usually exist only at the state or local level.

The vast majority of federal employment laws, especially the most prominent ones, like Title VII of the Civil Rights Act of 1964, do not include political beliefs or activities as a protected class.

In California and Washington, D.C. political affiliation is a protected class. But in Colorado and North Dakota, the legal protections only apply to an employee’s lawful activities that occur outside of work. Then in Nevada, employees are protected against employer retaliation for the employee’s political activities.

Analyzing these scenarios is very fact-specific and relies on the employer’s motivation. For example, let’s say Acme Co. learns that its vacationing employee, John Doe, participated in the January 6, 2021 assault on the U.S. Capitol. But his participation was limited to only standing in front of the U.S. Capitol building. Can Acme Co. fire him for that?

In Colorado, probably not, as he was engaged in a lawful activity outside of work.

But in New York? Possibly, as attendance of the January 6, 2021 pro-Trump rally may not qualify as a “political activity” under New York law. Section 201-D of New York’s labor law outlines the three types of political activities eligible for political discrimination employment protection:

Now let’s change the facts a bit, such that John Doe’s participation wasn’t limited to him just standing outside the U.S. Capitol building, but included going inside, breaking windows and shoving a U.S. Capitol police officer. John Doe has now broken the law and where he works or where his employer is located doesn’t matter anymore in terms of whether his actions are protected or not.

When the employee acts unlawfully, there are virtually no employee protections from an employer who decides to fire that employee based on illegal behavior.

Even if an employee’s job is subject to a collective bargaining agreement or another employment contract (in other words, they are not an at-will employee), there is a very good chance there’s a provision in the contract that allows employers to fire employees for criminal actions.

This is especially true when it’s as publicized and serious as assaulting the U.S. Capitol. At most, the employee may have the right to a special grievance process or certain benefits upon termination.

Legal Protections for Political Activities as a Public Employee

But even with First Amendment protections now applicable, that doesn’t mean the government employee can say anything they want without limitation.

Let’s go back to the John Doe hypothetical from earlier and change it around so that he was a government employee and he lawfully participated in the January 6, 2021 assault at the U.S. Capitol. A few factors must be present for the First Amendment protections to apply to his actions.

First, he must have been participating as a private citizen and not in his capacity as a public employee.

Second, his speech must relate to a matter of public concern.

Third, even if John Doe meets the above two requirements, he must show that his First Amendment rights do not outweigh his employer’s interest in carrying out its official government functions.

This third factor could be an issue if John Doe was a police officer in a small town. Now that everyone knows what he did (even if he didn’t do anything illegal), there could be a loss of public confidence such that he’s lost the trust and respect of community leaders and members of the town. For example, due to his trip to Washington, D.C., citizens of the town may now fear that John Doe is racist or a white supremacist.

This doesn’t mean John Doe is guaranteed to lose his job or that if he challenges his firing, he’ll lose. But it will be a difficult legal battle for him. However, as a government worker, his employer may need to jump through a few hoops to fire him.

For example, John Doe will likely be entitled to a hearing and other due process rights where he has the opportunity to contest the basis for his firing. A private sector employee would not have this right unless they were subject to an employment contract, such as a collective bargaining agreement.

Firing Can Be a Double-Edged Sword

Politics has always been such a divisive topic, even before Donald Trump became president. Yet now, it’s even more polarizing. When an employee participates in a certain political activity, an employer may be tempted to get rid of them because they believe it reflects poorly on the employer. Or maybe there is now personal animosity between the employee and employer because of differences in political views.

Even when an employer can legally let the employee go, the employer should think long and hard about how they handle the situation. Doing something legal may not always be “right.”

For instance, the firing could negatively affect the workforce if it makes workers uncomfortable with the idea that their coworker was fired for a political belief. This feeling could exist even if most workers largely disagree with the fired employee’s views.

Another negative effect may arise if workers don’t feel the firing was unfair because it was inconsistently applied to other workers. Imagine how employees would view an employer that fires an employee for giving a Trump motorcade the middle finger, but doesn’t fire an employee who does the same thing to a Biden motorcade.

Something else to consider is how the public will view the firing. Even if a firing is legal, if it goes against general public sentiment (let’s say the employee got fired for attending a peaceful civil rights march), many members of society might get angry and try to take action in response. This is particularly important given the prevalence of cancel culture and how quickly things go viral.

Unless either: you work in a jurisdiction that has an applicable law concerning off-duty or political activities or you’re not an at-will employee, you likely have no legal protections against an employer who fires or discriminates against you because they don’t like your political views.

But thanks to how quickly news can spread, your employer will want to think twice about firing you because they disagree with your political beliefs.

If your political activities were illegal, such as breaking into a government building, striking a law enforcement officer, conspiring to overthrow the government or stealing government property, you likely have no protections at all if your boss decides to fire you.