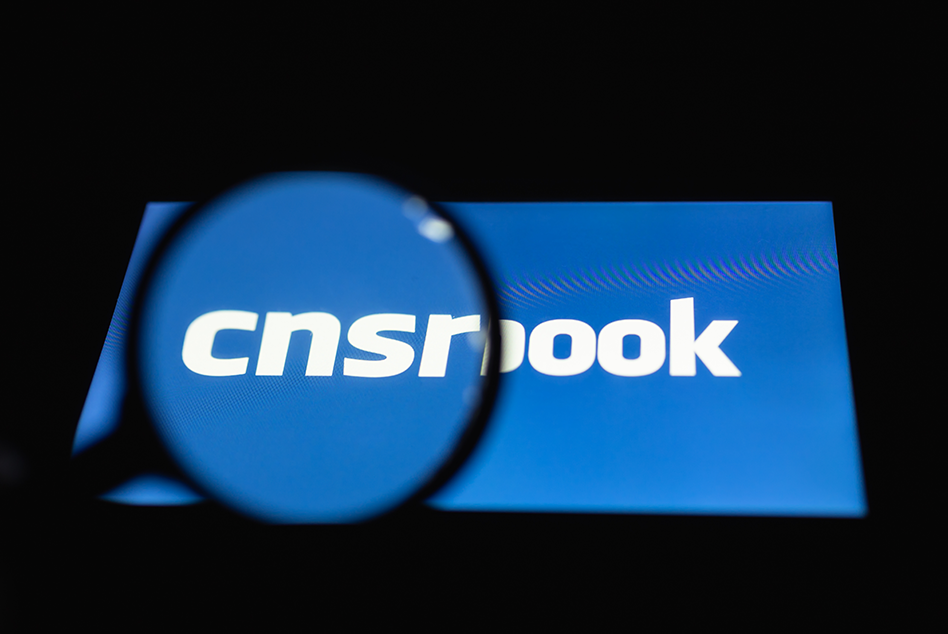 In response to the January 6, 2021 assault on the U.S. Capitol by Trump supporters, various social media companies suspended or banned President Trump from using their platforms.

On Thursday, Mark Zuckerberg published a post where he announced that the blocks placed on President Trump’s Facebook and Instagram accounts were to continue for the next two weeks at a minimum, “until the peaceful transition of power is complete.”

Then on Friday, Twitter permanently suspended President Trump’s account “…due to the risk of further incitement of violence.”

Many people have questioned whether Twitter and Facebook could do this and if such censorship constituted violations of President Trump’s First Amendment rights. Let’s examine this question and see how its answer affects free speech rights in the workplace.

Therefore, as a general rule, free speech protections do not protect individuals from censorship by a private entity, whether it’s from a church, employer or social media company. This gives companies like Twitter and Facebook the right to create their own rules that can restrict the speech of its users in almost any way it sees fit.

But while this is the law, this isn’t always what companies do. For example, for much of President Trump’s term, he has violated both Twitter and Facebook policies in ways that should have resulted in account suspensions or bans. Yet, until very recently, none of those things happened.

Why? Well, the simple answer is that Trump is the President of the United States. The more complicated answer probably adds other considerations, such as politics, public perception and company profitability.

The bottom line is that President Trump’s First Amendment rights were not violated. When Facebook and Twitter suspended and banned his accounts, it was an instance of private, not government action.

It’s this private versus government action that also allows many employers the right to restrict the free speech rights of their employees.

First, there’s employee speech relating to collective bargaining and concerted action. Sections 7 and 8 of the National Labor Relations Act of 1935 (NLRA) provide significant protections to employees who are attempting to help each other in regards to terms of employment, like pay or working conditions. These protections don’t just apply to discussions at work, but outside of work, like on social media.

Second, the employer’s speech restrictions are discriminatory against a protected class. Imagine that an employer had a policy against wearing political or offensive clothing to work. But then a Black employee is told to change when he comes in wearing a George Floyd t-shirt, even though a white employee is allowed to continue wearing a t-shirt with a Blood Drop Cross on it (a hate symbol of the Ku Klux Klan).

Third, there is a state law that protects the employee’s speech in a particular way. California, Washington, D.C. and Colorado are jurisdictions that prohibit some forms of discrimination because of an employee’s political affiliation or activities.

Depending on how an employer restricts its employee’s political behavior, the employer may run afoul of these laws. For instance, some protections only protect political speech outside of work.

But what about government workers’ free speech rights? Because their employer is the government, there should be no employer rule restricting an employee’s ability to say whatever they want, right? Well, yes and no.

Public employees generally have more free speech rights than those employed by a private company. But government employers can still impose some restrictions.

Generally speaking, when deciding if an employee will have the right to speak freely pursuant to the First Amendment, courts will consider the following two factors:

1.    Whether the topic of discussion involves a matter of public concern. This means that the employee is talking about something of “legitimate news interest.” The employee must also be speaking as a private citizen, as opposed to a representative of the employer.

Despite the law giving social media companies and employers wide latitude in restricting the speech of their employees and users, it doesn’t always mean they will want to do so.

In President Trump’s case, Twitter and Facebook saw fit to allow him to continue using their platforms even if he violated their terms of service. It was only after a literal assault on the United States Capitol that resulted in multiple deaths that they finally took action.

Discussion surrounding this topic is not new, and continues to arise in various circumstances. About a year ago, the Washington Post caught some flak when it took action against one of its reporters for a Tweet she made following Kobe Bryant’s death.

The reality is that when someone says something online that a social media company or employer doesn’t like, figuring out what the law says is the easy part. The hard part is deciding what to actually do about it.