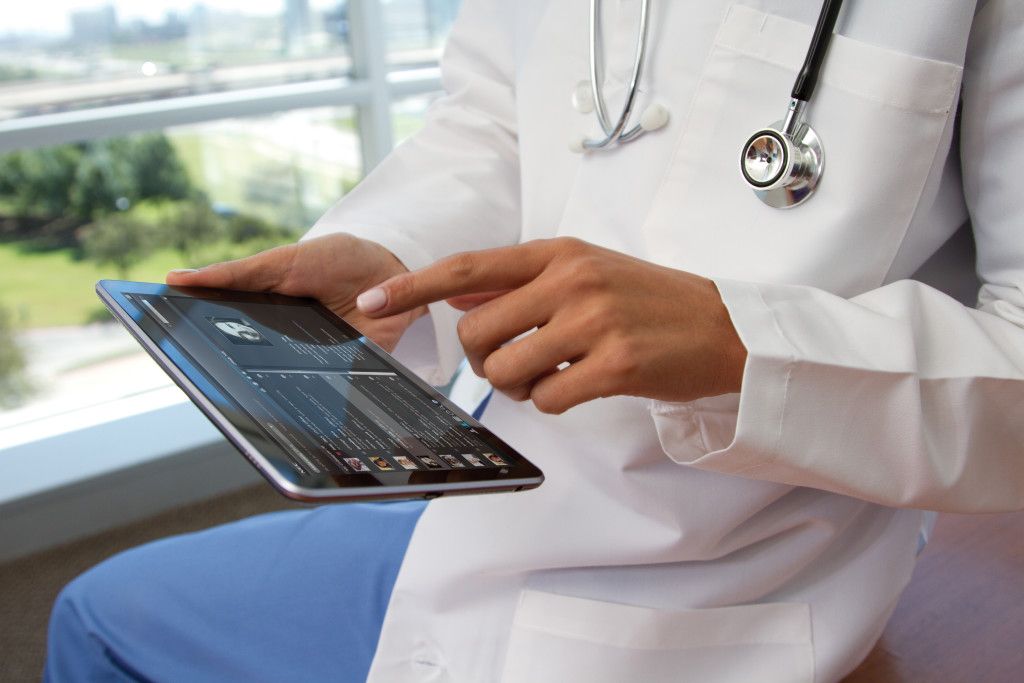 What Qualifies As a “Serious Health Condition” Under the FMLA?

Let’s say you are really sick. You believe that due to your illness, you need to take a leave of absence from work. You know that under the Family and Medical Leave Act of 1993 (FMLA), you can take unpaid leave due to an illness, so you ask your boss for time off from work so you can get better. However, your boss refuses to grant leave on the basis that he or she believes your illness isn’t serious enough to warrant FMLA leave. Can your boss do that?

The short answer is that it depends on how “serious” your illness is. Unfortunately, this is not an easy question to answer, and courts have had to deal with this very question many times. The determination of whether an illness is “serious” enough depends heavily on the facts of the situation.

This article will discuss what the FMLA requires with respect to taking leave as well as examine two recent federal cases that grapple with this very question.

Family and Medical Leave Act of 1993

A serious health condition is defined by the FMLA as “an illness, injury, impairment, or physical or mental condition that involves: inpatient care in a hospital, hospice, or residential medical care facility; or continuing treatment by a health care provider.” Additionally, the serious health condition must be something that prevents the employee from performing his or her normal work functions on a recurring basis or for more than a few days.

While seemingly simple, straightforward, and broad, a plethora of court cases indicate what is determining what is considered a serious health condition is anything but. Let’s look at two recent court cases.

After working for Kent of Naples, Inc. for about seven years, Hurley sent an e-mail to Neuman providing Hurley’s 11-week vacation schedule, which was spread out over the next two years. At no time was Hurley’s trouble with depression mentioned, although Hurley mentioned to Neuman that “medical/health professionals” had advised him that taking vacation time was “no longer optional.” Neuman ultimately denied the vacation request and fired Hurley on the grounds of insubordination and poor performance.

Hurley filed a lawsuit against his former employers and Neuman, alleging interference with Hurley’s right to FMLA leave and retaliation for firing Hurley after he exercised his right to take FMLA unpaid leave.

The trial revealed that Hurley’s doctor did not tell Hurley that he needed to take medical leave on the dates listed in the schedule Hurley e-mailed Neuman. Hurley also admitted that he and his wife chose the dates in the schedule e-mailed to Neuman with the intention to have them overlap with holiday weekends and to engage in normal vacation activities such as visiting the Grand Canyon and other things that would “help [Hurley] get better.” Finally, no doctor’s visits or medical treatments were scheduled on the vacation dates planned by Hurley and his wife.

ManorCare employed Lucinda Dalton as a Director of Care Delivery. In the summer of 2010, Dalton suffered from significant weight gain and edema. After a series of medical visits and tests, Dalton was diagnosed with stage one chronic kidney disease (CKD) in January 2011.

In early 2011, Dalton suffered from work-related performance issues. Despite being given several warnings, the issues persisted and she was fired. Before being fired, Dalton asked for FMLA leave twice but was denied both times on the basis that she was ineligible.

Dalton sued ManorCare on several grounds, including that ManorCare interfered with her right to take FMLA leave. One of the main issues the court faced was whether Dalton suffered from a serious health condition, as required by the FMLA.

Based on expert testimony, the court concluded that stage one CKD was not a serious health condition because this stage served as a “warning” that Dalton’s kidneys were working too hard rather than a diagnosis of kidney failure or kidney disease. At no time did ManorCare prevent Dalton from visiting her doctor or from receiving medical treatment or testing.

Additionally, Dalton did not dispute that her stage one CKD did not incapacitate her or make her unable to perform her job as Director of Care Delivery at ManorCare.

Finally, the court agreed with ManorCare that even if Dalton suffered from a serious health condition, she was ultimately fired for reasons unrelated to her FMLA requests or medical issues. As a result, the court ruled that ManorCare did not interfere with Dalton’s right to take FMLA leave.

If you would like more information about the FMLA in general, read the “Family Medical Leave and Other Leave Discrimination” and “FMLA 101” articles on our website.