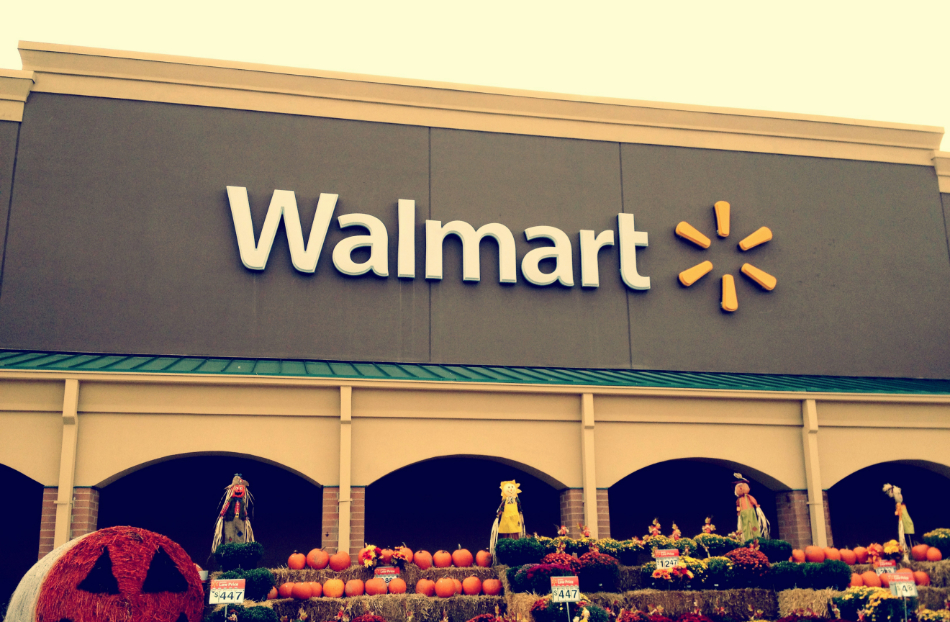 An employer’s discrimination against an employee because they’re disabled is often indirect. Yes, it’s true that a boss might tell an employee, “I don’t like the fact that you have a disability and that’s why I’m firing you.” But this rarely happens because employers are usually smart enough not to tell someone the real reason they’re being fired when that actual reason is illegal.

Instead, an employer might not understand an employee’s disability or be comfortable with it. And because of that ignorance and/or discomfort, it sometimes leads to the employer using a pretext for firing an employee. It appears this is what might have happened in a recent Walmart disability discrimination case.

Paul Reina (Reina) worked for Walmart as a shopping cart pusher for more than 16 years until Walmart effectively fired him. Reina had several disabilities, including a severe visual impairment, being deaf, having developmental and cognitive impairments and dealing with anxiety and attachment issues. Many of these were recognized by the Americans with Disabilities Act of 1990 (ADA).

Working as a cart pusher included several job duties, such as answering customer questions, helping customers load their vehicles and ensuring that customers had access to both traditional and motorized shopping cars. This latter job duty primarily consisted of transporting shopping carts from the parking lot to the store.

Because of his disabilities, Reina needed an aide, or job coach, to help him complete these tasks. When he first started working, Walmart agreed to let Reina use a job coach. These were professionals who were chosen, screened and paid for by Medicaid. In no way did Walmart provide or pay for Reina’s job coach.

Most of Reina’s job consisted of moving traditional shopping carts from the parking lot to the store. This often included Reina steering a group of nested shopping carts while his job coach steered. The job coach would also point out any hazards, like a car, to Reina. If he could not adequately answer a customer’s question or retrieve a motorized cart from the parking lot, Reina’s job coach would complete that task.

In 2012, Reina has an anxiety attack. His job coach knew that the best way to handle it would be to give Reina a firm hug and communicate with him using sign language. However, when the job coach did this, a customer reported to a Walmart manager that they thought Reina and his job coach were fighting.

The police were called, but despite the police officers confirming a fight had not occurred, a Walmart manager reported the incident to human resources and expressed concern about how it might affect the image of Walmart.

In 2015, Jeff Scheuerell (Scheuerell) took over as the new store manager where Reina worked. He immediately pointed out that it seemed like the job coach did 90 or 95% of Reina’s job for him. He was also informed on his first day at work that Reina and his job coach were fighting in the parking lot. However, it’s unclear if this was another example of the job coach working with Reina during an anxiety attack.

Scheuerell set up a meeting with Reina, his job coach and Reina’s guardian. At this meeting, he requested additional documentation from Reina concerning his disability and need for an accommodation.

Scheuerell then suspended Reina. After submitting the requested paperwork, Reina’s guardian and others followed up with Walmart on Reina’s behalf.

Walmart says it sent a letter asking Reina to further explain how a job coach would help him do his job. Reina’s guardian claims that she did not respond to the letter because Walmart told her that Reina would no longer be allowed to work at Walmart.

The U.S. Equal Employment Opportunity Commission (EEOC) filed a lawsuit on Reina’s behalf and a jury awarded Reina $200,000 in compensatory damages and $5,000,000 in punitive damages. The jury concluded that Walmart failed to provide Reina with a reasonable accommodation and then fired him because of his disability. The $5.2 million award was later reduced to $300,000 due to federal statutory damage caps.

Both the EEOC and Walmart appealed the case and it’s currently pending before the U.S. Court of Appeals for the Seventh Circuit.

What Reason Did Walmart Give to Fire Reina?

On appeal, Walmart’s major argument is that it fired Reina because he couldn’t do his job. Walmart contends that because Reina needed a job coach to do the vast majority of his job duties, he was not a “qualified individual” under the ADA.

When it comes to ADA protections, the law is clear: if a disabled employee cannot perform the essential job functions of their position (with or without an accommodation), they do not receive ADA protections. At first glance, it appears Walmart is correct in concluding that Reina was not a “qualified individual” under the ADA. But there are two problems here for Walmart.

Second, the underlying facts of the case don’t look good for Walmart. As a casual observer, it’s easy to be skeptical of Walmart’s argument that Reina couldn’t do his job when he had been working at his current position for more than 16 years without issue.

And don’t forget, Walmart wasn’t providing a job coach or paying for the job coach. In reality, what was happening was that Walmart was getting two employees for the price of one. So then why did Walmart fire Reina? It’s hard to say for sure, but looking at the appellate briefs might give a clue.

Recall from the facts of Reina’s case that there was a manager who had concerns about how Reina’s anxiety attacks would reflect upon the store’s image. And when Scheuerell came in to work on his first day, it was this same manager that claimed Reina and his job coach were fighting in the parking lot.

Whether it was naivety or animus against Reina, it’s possible that a particular manager was uncomfortable with Reina working there. Or maybe this manager had legitimate and good faith concerns that Reina’s anxiety attacks might scare customers. Even giving Walmart this benefit of the doubt, why didn’t it work with Reina to address this concern?

Reina worked at Walmart for more than 16 years. But all of a sudden, management believes he poses a problem to Walmart’s image. Management doesn’t ask Reina, his job coach or his guardian what’s going on or if there’s anything that can be done to alleviate Walmart’s concerns. Instead, they effectively fire Reina.

Perhaps there was a stigma regarding Reina and his disabilities. This wouldn’t be the first or only example of employers discriminating against employees because they don’t fully understand the challenges the employees face.

Walmart lost a major disability discrimination case, which is now on appeal. Walmart believes that its disabled employee wasn’t capable of doing his job and that’s why he had to be fired. The jury has concluded that’s not true.

But the bigger issue here seems to be that some employers may sometimes lack sufficient understanding of their employees’ disabilities. And that this ignorance can lead to unfortunate results for everyone involved.