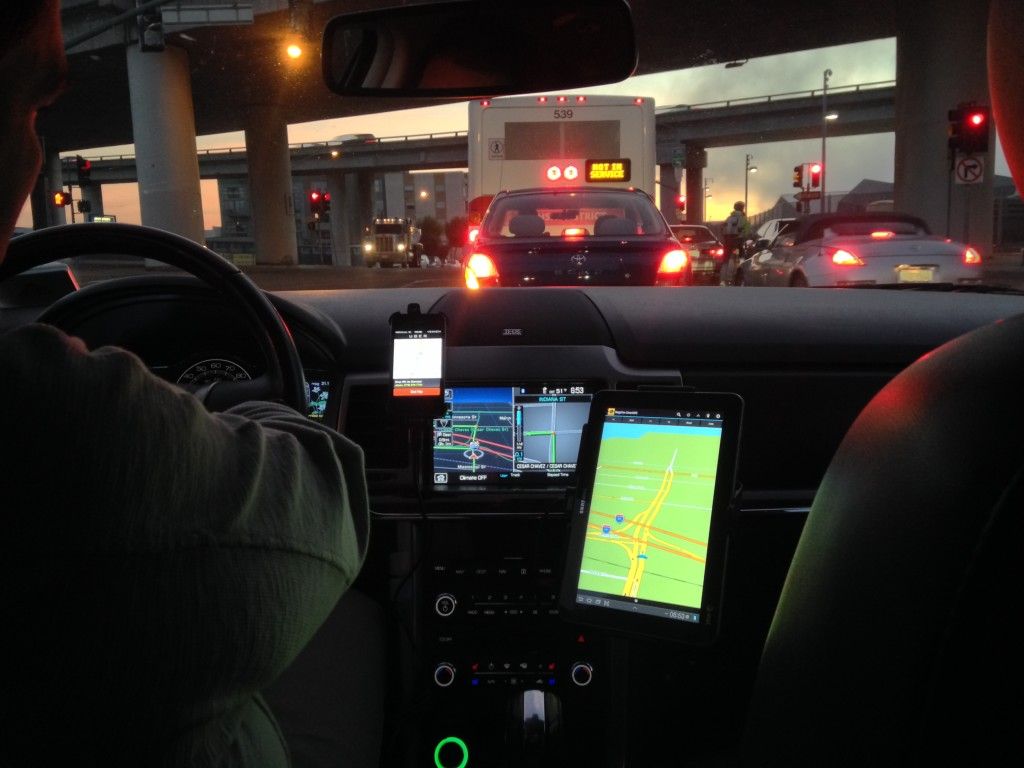 Uber Driver Found to Be Employee, Not Independent Contractor

The California labor commission ruled that an Uber driver is an employee, not an independent contractor, as claimed by the company. If that decision is upheld and sets a precedent for those in similar situations nationwide, it could have a massive impact on the ride-sharing company and others like it. Short term, it could mean increased pay for drivers, but in the long term, due to those increased costs, it may hasten their replacement by self-driving cars.

Why is an Uber driver an employee? The commission relied upon traditional tests of whether someone is an employee, even in this high-tech case. The more control a purported employer has over a worker and how the work is done, the more likely the person will be found to be an employee.

Uber will soon be a $40 billion company, according to Fortune magazine, and it’s clinging to its supposed identity as an Internet/smartphone platform (not an employer) merely facilitating transactions between drivers and passengers. The California labor commission decision, which became known after a copy was filed in California state court, didn’t see it that way.

It found that former San Francisco-based Uber driver Barbara Ann Berwick was not an independent contractor merely getting customers through a smartphone app; rather, she was an employee whose expenses needed to be paid as such. If the decision stands and becomes widespread, it could radically change Uber’s business model and reshape what’s been called the “sharing economy” (work and income generated by websites and apps connecting people seeking services with sellers of those services).

The commission ruled Uber is not a neutral online platform bringing together people who need transportation with people willing to drive them: “The reality, however, is that (Uber is) involved in every aspect of the operation.” Here are the facts that Fortune highlighted as supporting that decision:

The decision came after Uber appealed a labor commissioner’s award of about $4,000 in expenses to Berwick, who filed her claim in September 2014. She worked as an Uber driver for just over two months last year, according to Reuters.

Uber has had similar decisions go its way in other jurisdictions, and there’s a possible trial in a separate case where Uber drivers claim they’re employees entitled to be paid at least the minimum wage, have expenses covered and get workplace benefits. Earlier this year a federal judge in San Francisco rejected the company’s argument that drivers must be considered independent contractors.

As Independent Contractors, Huge Savings for Uber and Huge Costs for Drivers

rivers are burdened with massive costs, if Uber drivers are independent contractors. The company need not

Uber’s savings go well beyond not paying paychecks. If there is an accident and the driver is injured, Uber can state it’s not responsible for workers compensation (since the driver’s not an employee), and if a passenger or bystander is injured, it can claim only the driver is at fault (it’s a just platform that arranges for transportation).

The Wall Street Journal reported in February that Uber formed a partnership with Carnegie Mellon University to develop driverless car and mapping technology. In a blog post, the company stated it was forming the “Uber Advanced Technologies Center” in Pittsburgh. Uber explained that it would work closely with Carnegie Mellon faculty and students, focusing on research and development of “mapping and vehicle safety and autonomy technology.”

If drivers are paid and reimbursed like employees, that’s good news for them in the short term. But if that comes to pass, Uber’s costs will go up, possibly hastening the switch to self-driving cars that lack the ongoing costs of human employees.

If you have any questions about whether you’re an employee or misclassified as an independent contractor, contact our office so we can talk about your situation, the applicable laws, and your best options to protect your rights.