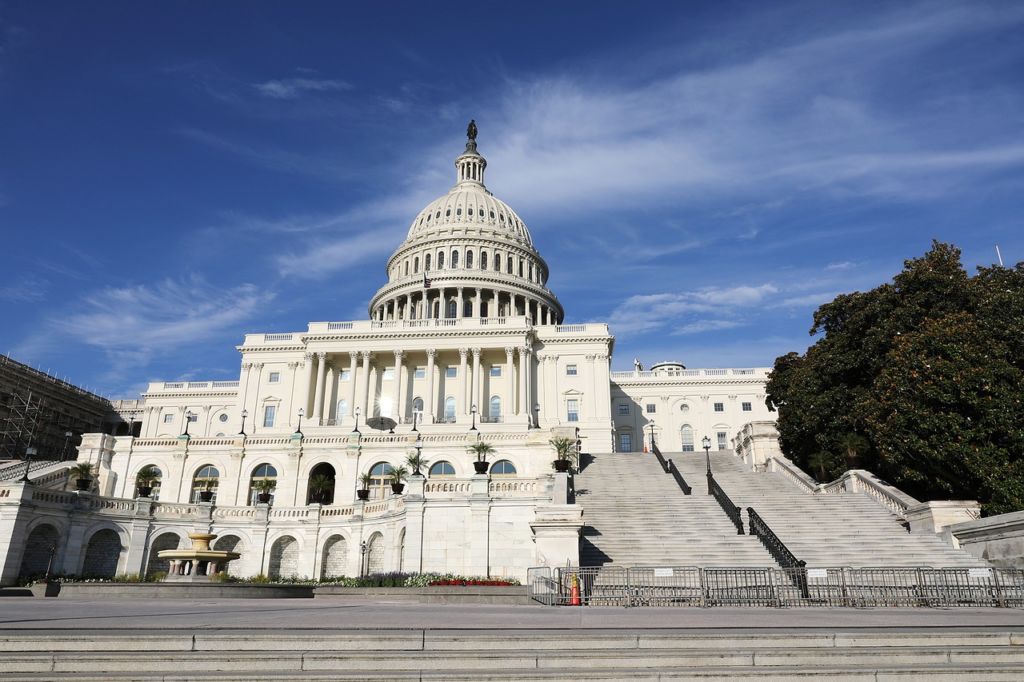 Straight-Time and Overtime Wage Enforcement for Workers on Federal Projects

When it comes to wages, we all know that with certain jobs (typically those that pay by the hour), working overtime means getting higher pay. In most cases it’s time-and-a-half, or 50% more money for each hour worked. There may be several laws that require this additional compensation, but the primary law is the Fair Labor Standards Act of 1938.

The Fair Labor Standards Act (FLSA) is a federal law that requires, among other things, at least time-and-a-half in overtime pay for non-exempt employees who work more than 40 hours in a workweek. When it comes to enforcing the FLSA’s mandates, things can get a bit tricky for certain employees who are subject to additional laws that dictate their compensation. One such law is the Davis-Bacon Act.

But what happens if a contractor or subcontractor not only does not pay a prevailing wage to its workers, but doesn’t pay an overtime wage either? Do the workers rely on the DBA or the FLSA for legal relief? A recent court case from Washington, D.C. answered this question.

Skanska USA Building (Skanska) hired Mario Garcia (Mr. Garcia) and several other individuals as carpenters for a variety of construction projects in Washington, D.C. Along with his coworkers, Mr. Garcia was promised by Skanska to receive at least the legal prevailing wage for a carpenter.

Mr. Garcia and his coworkers allege that Skanska chose not to pay them the legal prevailing wages nor did they consistently provide overtime pay when the carpenters worked more than 40 hours per week. At no time did Mr. Garcia or his coworkers take part in the administrative procedures as outlined by the DBA.

Instead, Mr. Garcia and his coworkers sued Skanska under the FLSA and several Washington, D.C. wage and labor statutes for their unpaid wages. And they won.

The U.S. District Court for the District of Columbia held that Garcia and his coworkers, although they were subject to the DBA, could still sue for unpaid straight-time and overtime wages under the FLSA or other state or local ordinances.

The Garcia decision means that Washington, D.C. joins the Fourth Circuit, which includes Virginia, Maryland, North Carolina, South Carolina and West Virginia, in allowing workers on federal projects to sue under FLSA for their unpaid wages.

If you feel that your employer has improperly withheld wages from you, please contact us for a no cost online review of your case.