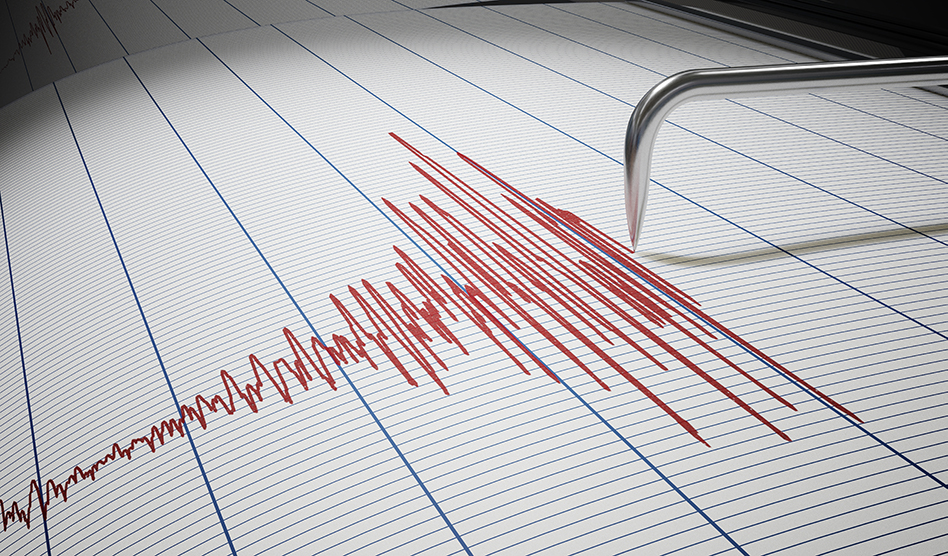 Should You Take a Lie Detector Test as a Federal Employee?

Since 1988, the Employee Polygraph Protection Act (EPPA) has barred most private employers from using lie detector tests in the employment setting. This prohibition applies to pre-employment screenings and after someone has already been hired.

Employers subject to the EPPA are also prohibited from requiring or requesting a job applicant or employee to take a polygraph exam. These employers may also not discriminate against an individual for refusing to take a lie detector test or based on the results from taking a lie detector test.

But the EPPA doesn’t apply to all employers. Exceptions exist for certain types of companies, like those offering security services or in the pharmaceutical industry. Employers can also have one of their employees take a lie detector test if the employer has a reasonable basis for believing the employee was involved in a workplace crime.

The problem with these tests is that they’re not the most reliable. There are plenty of stories serving as examples of why lie detector tests can’t be trusted or how they can unfairly derail someone’s career.

So if you’re a federal employee who’s been asked to take a lie detector test, what should you do? Maybe you’re trying to renew your security clearance. Or perhaps there’s missing property or sensitive information from the workplace.

Unfortunately, there is no simple answer to that question, as the answer will depend on your specific circumstances. But to help understand the complexity of this workplace dilemma, let’s take a look at lie detector tests and why they’re so controversial.

The modern lie detector test (also known as a polygraph examination) has been around since 1921. It relies on the belief that a person’s body will experience a physiological change when that person lies. Polygraphs work by asking a test subject a series of questions, then measuring his or her physiological response, such as blood pressure, breathing, skin conductivity and pulse.

A trained operator then interprets these responses and decides whether they believe the test subject was lying or telling the truth.

The Problem with Polygraph Exams

Lie detector tests may seem trustworthy because they’re based on scientific principles and objective measurements. The problem is that a polygraph still relies on a human to interpret those results.

According to the American Psychological Association, “most psychologists agree that there is little evidence that polygraph tests can accurately detect lies.” And a 2003 report from the National Research Council examined more than 50 studies concerning the polygraph and concluded that “polygraph tests can discriminate lying from truth-telling at rates well above chance, though well below perfection.”

There are several reasons to explain why the results from polygraphs are potentially unreliable.

First, there are ways to beat the test, such as using countermeasures. Professionals administering the lie detector test are trained to spot these countermeasures. But they sometimes miss them or mistakenly spot them.

Third, there is little standardization for many aspects of the test. These include identification of countermeasures, as well as how to determine if a specific change in a physiological reading indicates a lie or is something else, like the test subject being nervous.

Given how unreliable polygraph exams can be, why are they still widely used?

The Usefulness of Lie Detector Tests

Even if an employer understands that a lie detector test isn’t the most accurate at telling if someone is lying, the test can still have other uses.

One potential use is the fear it can instill in an employee. It can sometimes scare a person into making an admission when they otherwise wouldn’t have if there was no threat of a polygraph.

Administering polygraphs can also help a government agency give the impression that it’s doing everything it can to screen out unsuitable job applicants, protect its secrets or identify spies.

Lie detector tests also help pre-screen job applicants for certain jobs. Imagine a potential job applicant who wants to apply for a position where they’ll be handling confidential government information. But a few years ago, that individual leaked sensitive information about his employer to a journalist.

Finally, asking someone to take a polygraph can reveal how cooperative they can potentially be, as well as provide information that may be referred back to later on.

Should a Federal Employee Take a Polygraph?

As mentioned earlier, the answer to this question depends on why you’re being asked to take a lie detector test in the first place.  Generally speaking, you will have the legal right to refuse to take the lie detector test. But practically, it could lead to negative consequences, such as:

All of these can harm your career. But those consequences may be better than failing a polygraph exam.

If taking the test is truly optional, you might be better off not taking it. Even if you’re confident you’ll pass, it may not be worth the risk of facing the consequences if you don’t.

Keep in mind that your agency may have an appeal or complaint process, but you should not rely on that process to remedy any problems you encounter with the lie detector exam. The appeals process may take a long time and most agencies have little incentive to overturn an original decision.

Because of the unreliability of polygraph exams and what’s potentially at stake, the best thing to do if you’re asked to take a polygraph is to speak with an attorney that specializes in security clearance employment law. They can take into account your agency’s policies, the reasons you’re being asked to take the test and what consequences you’ll face if you refuse to take the test or fail it.