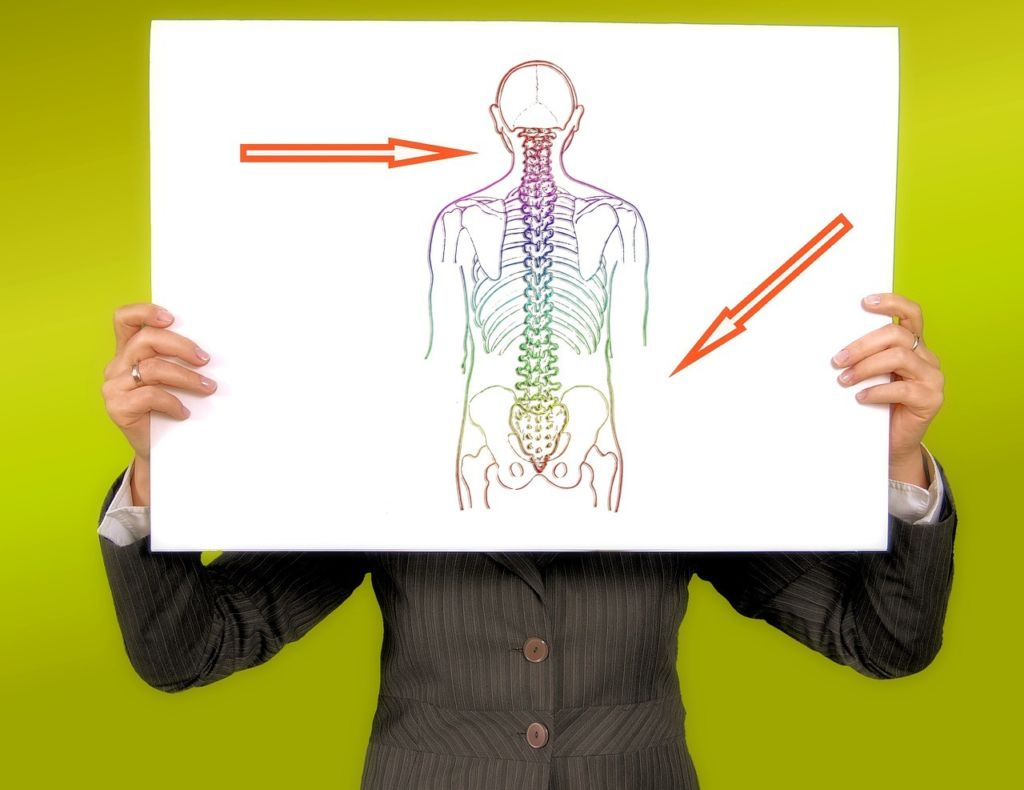 Do I Need to Prove My Disability to My Employer?

If you have been diagnosed with a physical or psychiatric condition and you need some help from your employer, you may want that help, but you also may want to protect your privacy. As with the rest of life, there is no free lunch under the law. If you want help, you may need to give your employer information about your condition.

Under the Americans With Disabilities Act (ADA), an employer can seek documentation of a disability that an employee wants accommodated. To get an accommodation (a change in how, when, or where a job is performed) to allow a disabled employee to perform the essential functions of a job, an interactive process (a give and take of communication and information) between the employee and management must occur. Part of that process is providing proof of a disability and explaining how and why an accommodation is needed.

Also, under the ADA, your privacy needs to be protected. Your employer should keep any medical information that you provide separate from your personnel file, and it should only disclose that information to those who need to know. Failing to give requested information and not participating in the interactive process with your employer could end your rights to a reasonable accommodation, as one plaintiff learned the hard way.

You also need to comply with your employer’s procedures as best you can when it comes to calling out sick. Look at your employee handbook (if you have one) or ask about company policy. What do you need to tell your employer, how, and when?

Danny Delaval worked for PTech Drilling Tubulars, LLC, a machine shop. In early March 2014, he told his supervisor, Jesse Edwards, that he was having health problems and needed some testing. On March 14, Delaval and Murray Dallas, a PTech owner, exchanged e-mails about the conversation with Edwards.

Delaval informed Dallas that he was going to the doctor on Monday, March 17 and that he would need to use whatever paid time off he had available. Dallas responded by telling Delaval to “get some rest and get back to the Doc on Monday so he can get you the proper treatment.”

On Tuesday, March 18, Delaval e-mailed Dallas to inform him that he had been diagnosed with kidney stones and an enlarged spleen. Delaval told Dallas that he hoped he would “be back at work soon.” Dallas told him to follow medical instructions and to keep the company “informed as to what [n]eeds to be done.” Dallas told Delaval that he was leaving the country and would not have cell phone access until April 1.

Delaval returned to work on March 25. He claimed he was in constant contact with a supervisor and the office manager. At trial, the supervisor and office manager denied that, and Delaval could come up with no specifics. The supervisor testified that he tried to reach Delaval but that his phone call was not returned. Delaval was asked for a doctor’s note covering his absence but failed to provide one.

The federal district court dismissed the case before an actual trial took place. The judge ruled that Delaval was not disabled or perceived as disabled, so he was not protected by the ADA or state disability law. In addition, Delaval had no evidence of any impairments substantially limiting a major life activity. Further, Delaval failed to rebut defendant’s legitimate, nondiscriminatory reason for firing him (not calling out sick or providing a doctor’s note covering his absence).

Delaval appealed the dismissal to the U.S. Court of Appeals for the Fifth Circuit. The court agreed that the case should be dismissed. Its decision explained that while the e-mails between Dallas and Delaval may have raised a question as to whether any of the absences were authorized, they did not show that PTech’s given reason for firing Delaval was made up to cover discrimination. Further, while Delaval may have believed he was discriminated against, there was no evidence that his belief was reasonable. The court also stated that PTech had no legal obligation to accommodate Delaval. The court explained the following legal points:

The decision stated that even if Delaval asked for a reasonable accommodation, he “fatally hindered that process” by refusing to provide documentation through the doctor’s note. The only document Delaval gave his former employer was a one-page medical document providing his diagnosis a month after he was fired. The employer established that it gave Delaval an opportunity to keep his job if he provided a doctor’s note covering his absences, but he failed to do so.

Accordingly, the appellate court ruled that “[b]ased on the record evidence before us, a reasonable juror could only conclude that Delaval caused a breakdown in the interactive process by failing to provide the documentation requested.”

Both employees and employers have rights and obligations under the ADA and similar state laws.

You need to do your part in this interactive process. If the employer is just inventing forms for you to fill out or repeatedly asking for more and more documents and letters, it may be violating the law by giving you the runaround instead of considering a requested accommodation. You can learn in detail about who should do what during the interactive process from the Job Accommodations Network.

If you believe that you have been discriminated against because of a disability, contact our office today so we can talk about the situation, the problems you’re having at work, the applicable laws, and the best ways to protect your interests and legal rights.