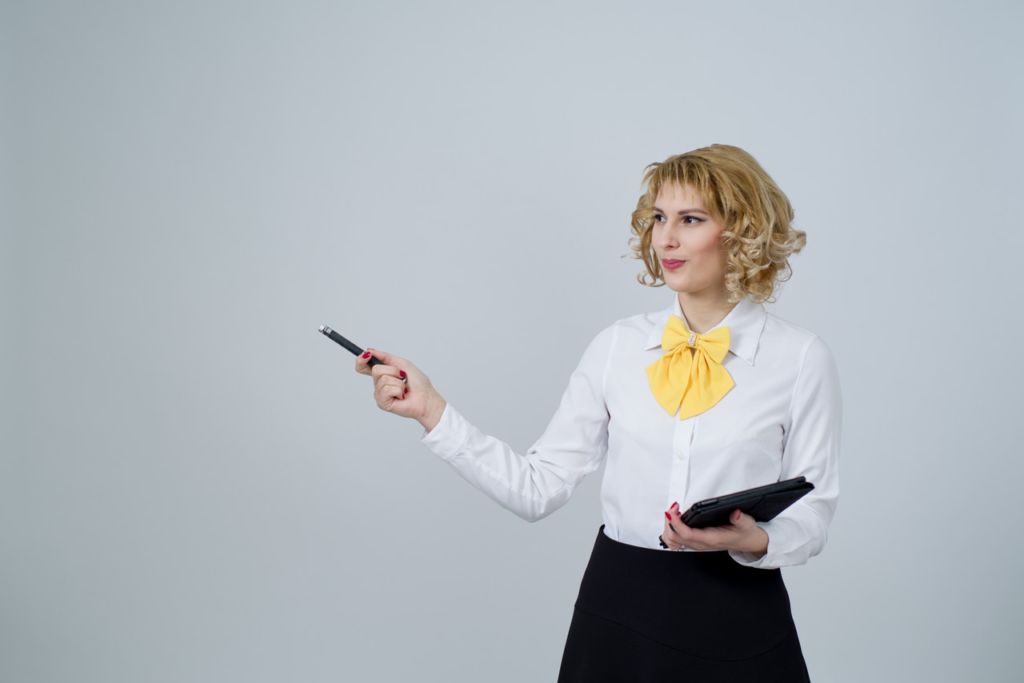 Under Title VII of the Civil Rights Act of 1964 (“Title VII”), discrimination based on sex is illegal in most contexts, including the workplace. Specifically, Title VII states that an employer may not discriminate against an employee based on the employee’s race, color, religion, sex, or national origin.

Dr. Robert Tudor was hired by Southeastern Oklahoma State University (“SOSU”) in 2004 as a professor. At that time, Dr. Tudor identified as a male. Starting with the 2007 school year, Dr. Tudor began presenting as the female gender, wearing women’s clothing, and using the name Rachel.

Many of Dr. Tudor’s colleagues at SOSU did not respond well to her transgender identification. Every day, Dr. Tudor was on the receiving end of numerous forms of harassment, including:

The only explanation she received for her tenure denials was that she lacked enough “research/scholarship” and “university service.” Dr. Tudor was the first professor in her department at SOSU to be denied tenure despite receiving a tenure recommendation from the review committee.

Dr. Tudor tried to reapply for tenure later in the year, but SOSU denied her request. Dr. Tudor followed up with a complaint to the U.S. Department of Education in 2010 and then the Equal Employment Opportunity Commission (“EEOC”) in 2011. Later in 2011, SOSU fired Dr. Tudor for failure to achieve tenure within the allowed time frame.

In March 2015, the Civil Rights Division at the U.S. Department of Justice (“DOJ”) filed a lawsuit against SOSU alleging that it discriminated against Dr. Tudor on the basis of her gender and gender identity in violation of Title VII. The DOJ also alleged that SOSU unlawfully retaliated against Dr. Tudor when she filed her complaint with the U.S. Department of Education.

In May 2015, Dr. Tudor joined the DOJ’s case against SOSU and added a claim for creating a hostile work environment. In 2017, with the change in administration in the White House, the DOJ settled its case with SOSU and withdrew from the case, leaving Dr. Tudor to continue.

Dr. Tudor’s case was heard by a jury in November 2017 in federal district court in Oklahoma. On November 20, 2017, the jury found in favor of Dr. Tudor on her retaliation and gender discrimination claims, dismissing her hostile work environment claim. Despite only winning two of her three causes of action, the jury awarded Dr. Tudor $1,165,000.

Dr. Tudor’s case is important because it’s one of the first major victories for transgender plaintiffs in which gender identity was found to be a protected class under Title VII. This is critical because discriminating against a person is not itself illegal unless the discrimination is based on identification with a protected class.

A protected class refers to a group of people who share a particular characteristic, such as race or gender, that the law has determined deserves legal protection.

For example, an employer can’t refuse to hire an applicant because of his race, but it can refuse to hire him because he drives a Ford instead of a Chevy. In this example, vehicle preference is not a protected class, but race is.

Have you been discriminated against because of your gender or gender identity? Are you currently struggling with a hostile workplace? Please contact our office for help. We’d be happy to discuss your situation and help you understand your rights.