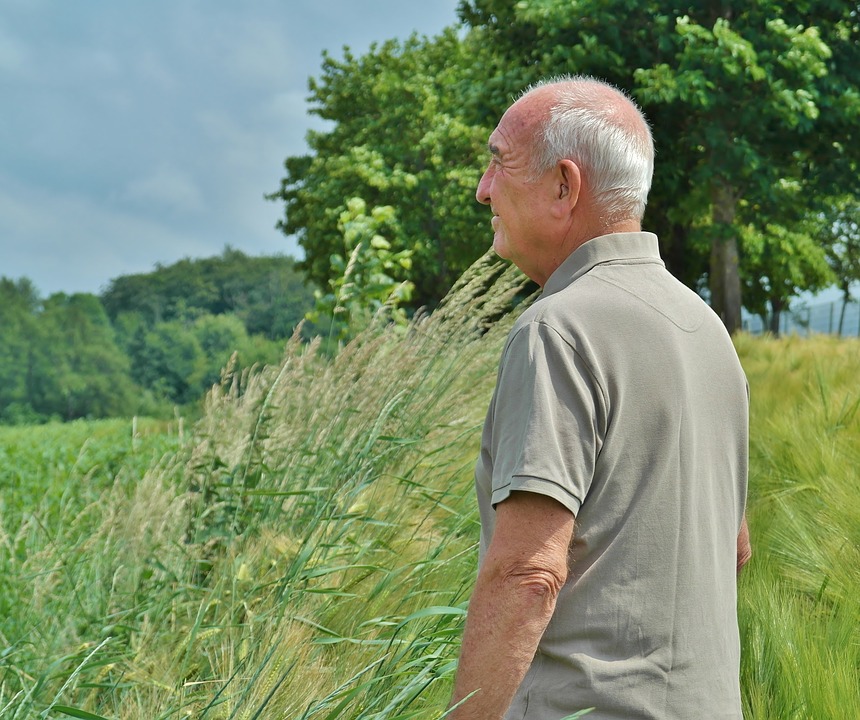 Lockheed Martin is one of the biggest and most profitable aerospace and defense contractors in the world. Much of the recent news involving Lockheed Martin relates to its controversial F-35 multi-role stealth fighter, which is the most expensive military weapons program in the history of warfare.

In other recent news, Lockheed Martin is setting other records too. Now it is the proud owner of one of the largest verdicts ever awarded to a single plaintiff in the history of age discrimination litigation.

Robert Braden, the plaintiff, first started working in 1984 for RCA. After a series of mergers and acquisitions, Braden became a Lockheed Martin employee in 1995. Over the next 17 or so years, Braden rose to the senior staff level as a project specialist. However, during a round of layoffs in 2012, Braden was fired at the age of 66.

At the time, Braden was given no specific reason for his firing. Of the 110 employees who shared Braden’s job title, only five were fired. All five were over the age of 50. And of the seven employees in Braden’s work group, Braden was the only one who was fired. He was also the oldest.

Throughout his career with Lockheed Martin, Braden had observed a culture of age discrimination. For instance, Braden noted that managers gave lower performance review scores to older employees solely on the basis of the employee’s age. Braden also learned that he was paid less than his younger colleagues.

In 2001, Braden noticed that his overall performance review rating score had dropped. When Braden asked his supervisor why his rating declined, he was told it was because a more senior manager believed that Braden had been working for Lockheed Martin for too long.

Lockheed Martin denied firing Braden based on his age and claimed that Braden had a reputation as a “difficult individual” to work with. Lockheed Martin also said the company routinely retained employees who were older than Braden.

After a four-day trial, the jury found in favor of Braden and awarded him over $51 million. Of this total:

The biggest legal issue during the trial related to the legal standard that would apply for establishing causation in the NJLAD age discrimination claim.

To establish age discrimination, employees must show that they were discriminated against based on their age. Under the ADEA, the “but-for” standard of causation is required. This standard requires plaintiffs to prove that “because of” their age, and for no other reason, they suffered discrimination.

ADEA’s causation standard is somewhat unique in that it uses this higher “but-for” causation standard instead of the lower, “motivating factor” standard. For example, under Title VII of the Civil Rights Act of 1964 (Title VII), an employee can successfully prove he or she was the victim of prohibited discrimination as long as the employee’s status as a member of a protected class was a “motivating factor” for the discriminatory conduct.

Unlike the “but-for” standard, which essentially requires plaintiffs to prove that they suffered discrimination because of their protected trait, the “motivating factor” standard merely requires plaintiffs to prove that the protected trait “played a role” or was one of several potential reasons why they were the victims of discrimination.

To learn more about these standards, or for help assessing whether you have an age discrimination claim, please contact an attorney.