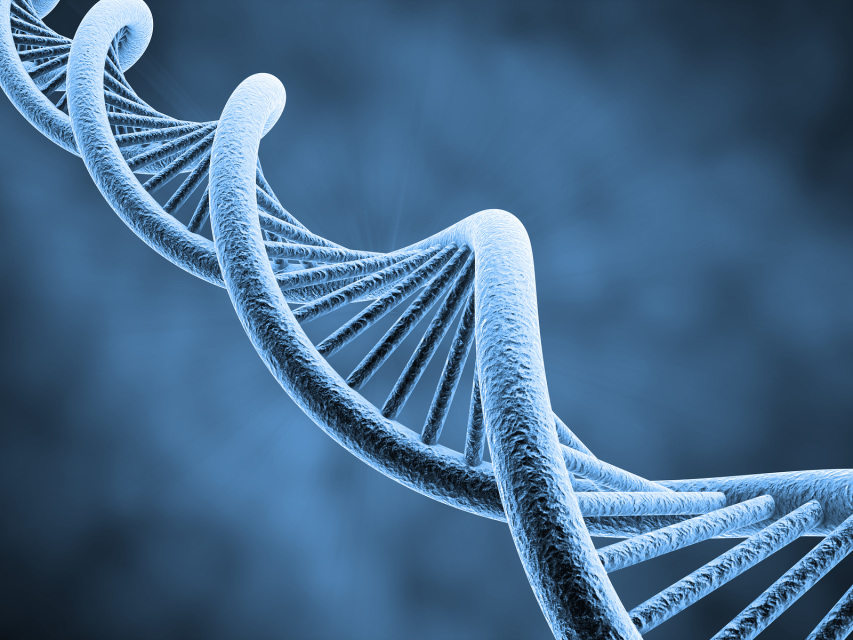 The Genetic Information Nondiscrimination Act of 2008 (GINA) is a federal law that prohibits employers and health insurance providers from using genetic information to make substantive decisions, such as hiring, firing, and denying insurance coverage. When passed in 2008, it received overwhelming Congressional support, passing the Senate 95-0 and the House 414-1.

For an in-depth discussion of how the GINA applies in the workplace, please read Lisa Guerin’s Nolo.com article “Genetic Information and Workplace Discrimination.”

Given the newness of the GINA, there hasn’t been a lot of litigation concerning its enforcement, but there have been a few notable cases. One recent case involves the lawsuit filed by the Equal Employment Opportunity Commission (EEOC) against Joy Underground Mining for violating the GINA.

The case ended up settling, with Joy Underground agreeing to stop violating the GINA by asking for genetic information and the EEOC being able to monitor Joy Underground’s compliance with the GINA. One of the elements of the settlement included Joy Underground training its management and human resources departments on permissible hiring practices.