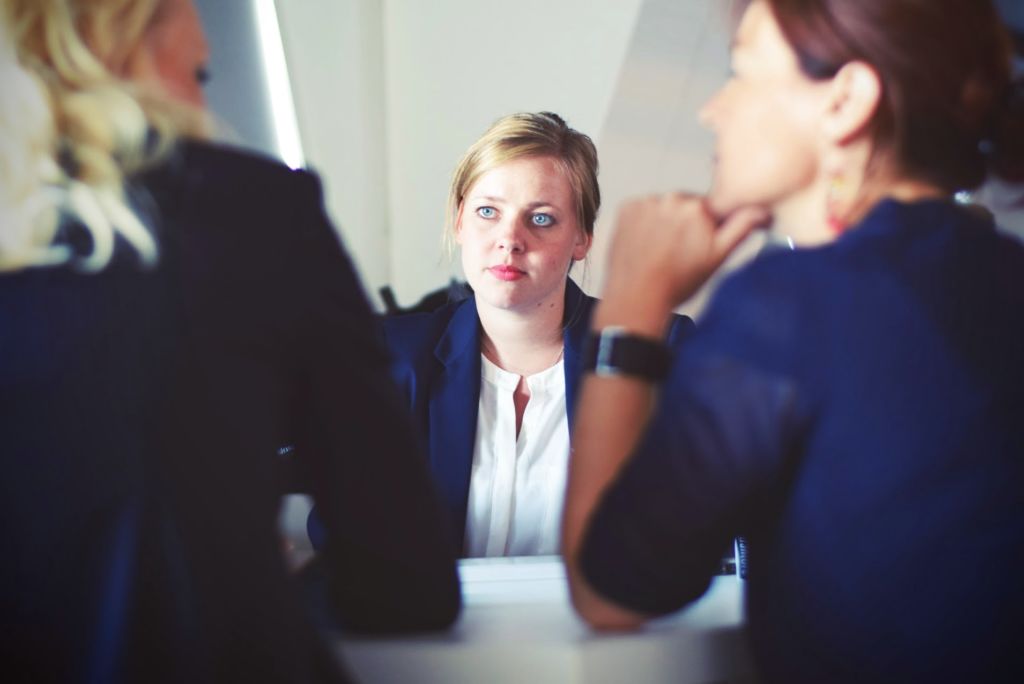 Do My Co-Workers Need to Be Nice to Me After a Medical Leave?

Your boss and fellow employees cannot treat you so poorly that it would change the terms and conditions of your employment or that it would result in a reasonable employee quitting his or her job. However, they are under no legal requirement to be nice to you. A federal judge in Pennsylvania recently ruled just that. Although an employee returning from a federal Family Medical Leave Act (FMLA) leave got a frosty reception, it did not constitute grounds for constructive discharge.

In the case of Checa v. Drexel University, Judge Mark Kearney ruled that the FMLA does not require an employer to ignore pre-leave performance problems or discuss them in a friendly manner at the end of the medical leave, according to the Legal Intelligencer.

The plaintiff in the case, Debra Checa, started working for defendant Drexel University College of Medicine in 2010. In 2014, Checa asked for and received an FMLA leave to treat a carpal tunnel condition. Her leave was scheduled to end September 14, but Checa’s mother died during the leave, and Drexel approved her request to extend it.

Employee Gets Cold Shoulder After Leave

Between the surgery and her mother’s death, Checa probably was not in the best frame of mind. That was not aided by the reception she got when she returned to work. Here is what happened according to the court’s decision:

Checa later sued Drexel, claiming that she was retaliated against for asking for and receiving her FMLA leave and for constructive discharge (work conditions were so bad a reasonable person would be justified in quitting). She alleged that the “first day back” meeting was a planned attack and that Drexel’s retaliatory intent was the reason that she could not rescind her resignation.

Drexel asked the judge for summary judgment dismissal before trial because Checa could not establish a prima facie case of FMLA retaliation. Judge Kearney agreed and dismissed the case.

Drexel agreed that the “first day back” meeting was a disciplinary form of employee counseling. However, the court found that the meeting did not constitute an adverse employment action needed to prove a discrimination case because it did not change the terms or conditions of Checa’s employment.

Judge Kearney also decided that Drexel’s decision not to take her back was also not an adverse employment action.

The court also dismissed Checa’s constructive discharge claim. Checa argued that Drexel acted out a premeditated plan to discipline her when she returned from her leave and that the “first day back” meeting amounted to extreme conditions justifying constructive discharge. Judge Kearney did not agree.

The court ruled that Checa did not establish a prima facie claim of retaliation. Even if she had, Drexel gave a legitimate, nondiscriminatory reason for the alleged adverse actions:

We all want to work in a supportive, positive atmosphere, but employers are not legally required to provide one. Discrimination claims based on a hostile work atmosphere require plaintiffs to demonstrate sufficiently negative conditions and to establish that there is a favored group of employees who are getting much better treatment.

If you feel that you have been wrongly denied an FMLA leave or retaliated against for asking for or receiving one, contact our office so we can talk about your situation, about how the law may be applied in your case, and about what you can do to protect your legal rights and interests.