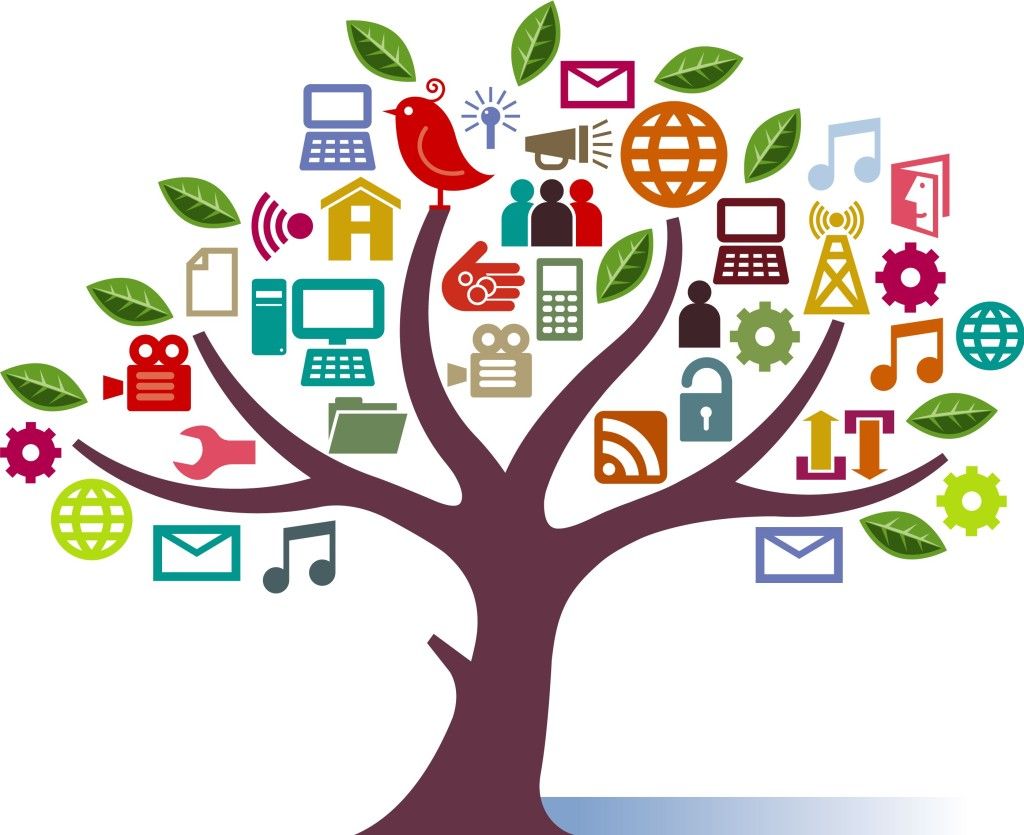 With the ever-expanding Internet, the ease with which blogs can be created, and the number and reach of social media outlets, it’s never been easier to express yourself and literally have millions of people read what you write or see your pictures and videos. What can you do if your boss doesn’t like what you posted on the Internet and fires you? As with all things legal, it depends on the circumstances, as a recent case reveals.

Kendra Holliday lives in the St. Louis area. She worked part time in a clerical position for a nonprofit and also wrote a blog about sex. Holliday gave advice and discussed her active, unconventional sex life and posted pictures you wouldn’t normally see with your aunt’s Facebook postings, according to the Riverfront Times.

She tried to keep her blogging identity secret, but thanks to a “Twitter glitch,” it became apparent to her employer during an Internet search that Holliday blogged about sex toys and group sex. According to Holliday, someone on the nonprofit’s board of directors suggested to her boss he should do Internet searches of his employees to see what could be found.

In late April, after being employed for about a month, Holliday came to work and was told she was fired. She claimed her boss told her the company didn’t want to associate with anyone posting graphic images and erotica on the Internet. After her termination, she received a letter from her boss stating,

We simply cannot risk any possible link between our mission and the sort of photos and material that you openly share with the online public. While I know you are a good worker and an intelligent person, I hope you try to understand that our employees are held to a different standard. When it comes to private matters, such as one’s sexual explorations and preferences, our employees must keep their affairs private.

Her employer’s decision was based on policy, not the law. In most states, employers are free to fire an employee for no or any reason, as long as the decision doesn’t violate the law.

What could have violated the law? If any of the following facts were true, Holliday might have had grounds for a lawsuit:

As it now stands, Holliday has decided not to sue her former employer.

The Internet Giveth Opportunities to Voice Your Opinion, But It May Taketh Away Your Job

one of many people fired as a result of Internet and social media postings. For example:

To protect yourself, you could take (or not take) the following actions:

If you have been disciplined at work because of your internet postings, contact our office so we can discuss the situation, applicable laws, and your legal options.