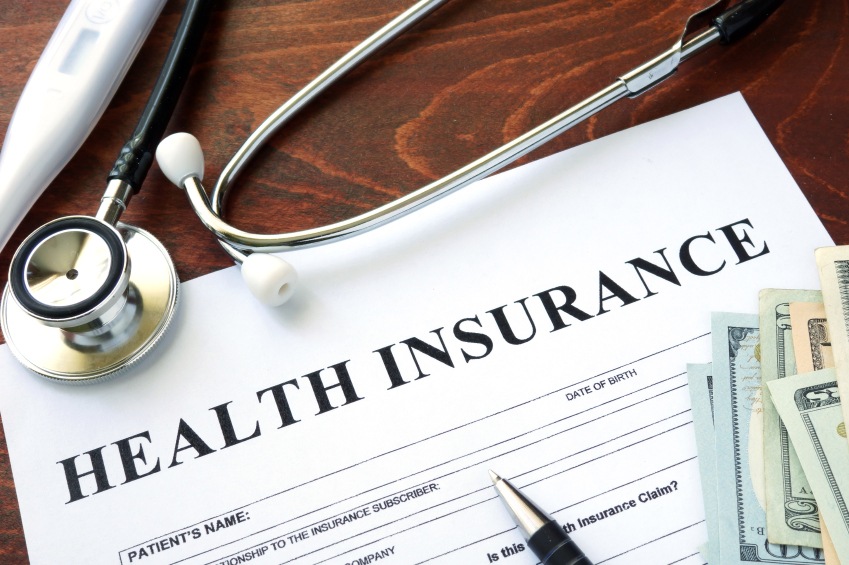 In this case, an employer fired a woman because she had a baby who required expensive medical care.

Thelma Fleming worked as a nurse practitioner for a nursing home, Covington Manor, three years before she gave birth to her first child. Her child was premature and required hospitalization for three months. Ms. Fleming’s medical expenses for her delivery were $4,000. The baby’s hospitalization resulted in an $80,000 bill. (And these were 1983 dollars.)

Ms. Fleming planned to return to Covington, but she decided to seek a position with a nursing home owned by the same company, Brownsville Manor, which was located closer to her home. To do so, she had to resign her position with Covington. Afterward, she applied to Brownsville and was offered a part time position with the intent that she

move to a full time spot when one became available. Before she could start, however, the company called Ms. Fleming and told her not to report to work. The company admitted that it decided not to let Ms. Fleming start her new position because it did not want to pay the high cost of health insurance through its self insured plan for Ms. Fleming’s child, who would require ongoing medical treatment. So, she sued, claiming that the company discriminated against her on the basis of her pregnancy in violation of Title VII of the Civil Rights Act.

After a bench trial, the court found that the company did not violate Title VII because there was no evidence that it discriminated against Ms. Fleming on the basis of her sex. Interestingly, the court, of its own accord, asked the parties to address whether the company had violated ERISA because it admittedly declined to have Ms. Fleming report to work after offering a job because the company did not want to pay the high cost of her benefits. The court pointed to language in ERISA, stating that:

The employer—now locked into the position it took at trial—tried to wiggle out of this one by arguing that Ms. Fleming was not an employee because she had not been officially hired at the time the company told her not to bother showing up for work. It also argued that she was not a plan “participant” because she was not a fulltime employee. The court rejected both of these arguments. First, it observed that the company had offered her a position and afterward had Ms. Fleming start the onboarding process, reviewing employee manuals and the like. Thus, she was an employee when the company essentially reneged on the deal. Second, the court found that ERISA explicitly includes in the definition of plan those who may become eligible to receive benefits. The company conceded that it initially anticipated that she would become full time.

So, Ms. Fleming won, sort of. She had asked in her lawsuit only that she be given her job back at Brownsville. But the trial court found that although reinstatement is often a favored remedy, it was not appropriate here because she later quit the job she found after being fired at Brownsville, found herself a man, and had a another child. Thus, the court reasoned, the woman didn’t really want a job. On that basis, it awarded her only back pay from the time she was fired up to the point when she quit the job she subsequently found. This amount came to $5,000.

Are you thinking what I’m thinking? Some version of: Huh? Did the court really just say that? You and I are not the only ones. One of the judges on the panel (Judge Nathaniel Jones, who worked as an attorney for the NAACP before becoming a judge) wrote a separate opinion in which he said pretty much the same thing. Here’s what he wrote:

In the instant case, the district court denied reinstatement because it found that Fleming voluntarily quit her position at Maplewood Nursing Home in May 1985 and that she would have quit her position even if she had been working at Brownsville.… The court found her reason for quitting to be “her mental and physical condition resulting from the stress and tension of the new baby”.… Fleming contends that she quit because the thirtyone mile commute from Brownsville (where she lived) to Jackson (the location of the Maplewood Nursing Home) forced her to be too far away from her sick baby. She contends that had she received the job at Brownsville, she would not have had to quit because the job would have been located in her home town.

This dispute seems to be one of fact, and I ordinarily would not suggest disturbing the district court’s finding. In this case, however, the district court’s rationale for denying full back pay and reinstatement seems to me problematic. After concluding that Fleming would have quit even if she had been employed at Brownsville, the court goes on to state that “[p]laintiff had someone else who helped to support her in 1986, and she had another child in 1987. Clearly, plaintiff was not interested in working fulltime from May 1985 until May 1988, at which time she obtained other fulltimeemployment.”

That conclusion seems to me problematic because it is based upon two stereotypical presuppositions that the PDA was designed to alleviate. First, the court assumes that women would not work if they could find other means of support. Second, the court assumes that Fleming’s decision to have another baby is somehow fundamentally inconsistent with a desire to work fulltime. The facts that Fleming sought to work fulltime at Brownsville after the birth of her first child and that she later obtained fulltime work at Maplewood suggest that Fleming would have worked fulltime despite her having another baby. Further, the court’s attribution of a desire not to work to the decision to have a child is precisely the sort of presumption that employers are prohibited from making with respect to women’s decisions regarding pregnancy and childbirth. Therefore, it seems to me that the district court’s rationale is at best a highly questionable if not wholly impermissible ground on which to refuse Fleming the legitimate remedies of reinstatement and full back pay. Thus, I would reverse on this issue, reaching the conclusion that the district court’s finding here was clearly erroneous.

Fleming v. Ayers & Associates, 948 F.2d 993, 100102 (6th Cir. 1991) (internal citations omitted).   I tend to agree with Judge Jones. There could have been any number of reasons that Ms. Fleming would have stayed at Brownsville even though she subsequently left another job to stay home. Maybe it was closer to where she lived, had better management, paid more —you get the picture. Perhaps the best indication that she would not have quit was that she asked only to be reinstated, instead of asking only for back pay.

What if your employer pulls a similar stunt and fires you because it doesn’t want to pay your benefits, but it isn’t honest enough to admit it? That is often the case. (This was a strange case because apparently no one had thought about ERISA as an issue before the trial was over. The case started as one about sex discrimination.
The company’s defense was straightforward. Oh, no, Judge, we didn’t care about the fact that she was a woman. We just didn’t want to pay high insurance costs for her sick kid. Had we known about that little bugger, we wouldn’t have hired her in the first place. Sorry, Judge? What about ERISA? Um, dang. Can we get a doover?)

In the event that your employer knows better than to admit an ERISA violation, it will come up with another reason. These are the usual cast of characters: she was a poor employee, she falsified her time cards, or this was just a reduction in force. If your employer offers up one of these reasons, the case becomes just like any discrimination case in which you will have the ability to put on evidence that the reason offered by your employer is a “pretext,” or a made up reason to cover up its real motive, which was to wiggle out of its obligations to pay benefits. In that case, you could show things like you received excellent performance reviews; your time cards were accurate and, in fact, you worked overtime for which the company did not pay you; or you were the only one let go, so this was not an actual across the board reduction in force.