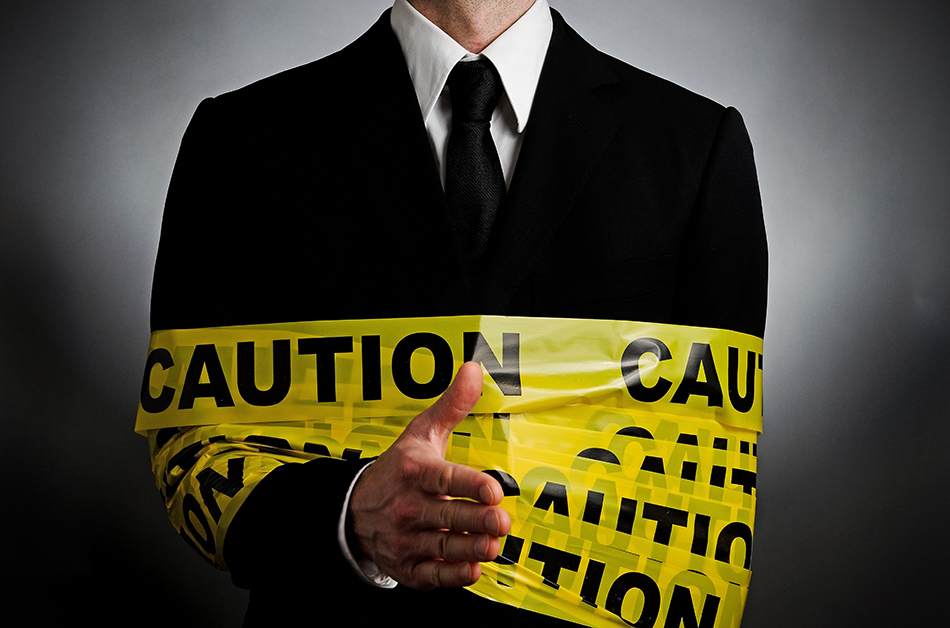 Applying the Sherman Antitrust Act to Employers: What You Need To Know

Our country’s economy has a long tradition based on free-market principles. For example, companies should be allowed to run their businesses as they see fit and grab as much market share as possible. And workers should have the ability to move from one job to another leveraging their in-demand skills to earn greater pay and benefits.

But almost anyone who runs a business or works for an employer understands that a pure free market is a pipe dream. Whether it’s through government regulation, restrictive covenants (like a noncompete agreement) or anti-competitive behavior by businesses, there are many obstacles to true market competition. One of the most well-known is the Sherman Antitrust Act of 1890 (Sherman Act).

The Sherman Antitrust Act of 1890

For a statute that has created a massive amount of case law and academic papers and critiques, the Sherman Act is a deceptively short law.

Basically, this law makes it illegal to enter into any agreement that would unreasonably restrict competition. The Sherman Act also outlaws attempts to create a monopoly or unfair actions to maintain an existing monopoly.

Believe it or not, the Sherman Act doesn’t make all monopolies illegal. If a business were to obtain a monopoly because they offered the best product or service, that’s legal under the Sherman Act. It’s only when the business uses anticompetitive activities to create or maintain the monopoly will the Sherman Act come into play.

When most people hear of the Sherman Act, they think of anticompetitive behaviors by companies to gain an advantage against their competitors. For instance, two competitors conspire to divide their markets into two distinct geographical areas where each enjoys exclusive access to its customers. This type of “you stay in your area and I’ll stay in mine” agreement is almost always going to be illegal.

But what many people may not realize is that analogous agreements between businesses concerning workers, not customers, may also run afoul of the Sherman Act.

How the Sherman Act Protects Workers

If you had an email between the CEOs of two competitors where they agreed to set the ceiling on the wages of new hires, that would likely constitute a per se violation. This would also happen to be an example of a naked wage-fixing agreement.

An agreement is “naked” if it exists solely to restrain trade or competition. In this hypothetical, the agreement between the two CEOs exists for the sole purpose of reducing what their new hires could earn.

Second, there are rule of reason violations and these are not automatically illegal. Instead, a court will examine the totality of the circumstances to determine if the alleged violation places an unreasonable restraint on competition.

For example, imagine two CEOs agreeing to have their respective companies collaborate on a joint research project to develop a new pharmaceutical drug. The CEOs agree that during the collaboration, neither company is to recruit the other company’s scientists.

Depending on the other facts, this may or may not be a violation of the Sherman Act. If it turns out to be a violation, it would be not be considered a naked no-poach agreement and therefore, not per se illegal. Instead, it would be a rule of reason violation, as it requires the court to look at other facts to decide if unfair competition exists.

If a violation of the Sherman Act is present, it may be prosecuted criminally or civilly.

An employee may also bring a private civil suit and recover treble damages. This is equal to triple the amount of actual damages sustained by the employee.

Historically, the U.S. Department of Justice (DOJ) brought civil enforcement actions under the Sherman Act against individuals or organizations that had entered into no-poach or wage-fixing agreements. But in the closing days of the Obama administration, the DOJ signaled its intent to change that.

To help human resource professionals avoid criminal and civil liability for themselves, their employees and their companies, the FTC and DOJ included a series of FAQs with hypothetical scenarios which might seem innocuous, but constitute major Sherman Act violations. But it wasn’t until several years later that the DOJ brought its first criminal cases.

On December 9, 2020, the DOJ obtained an indictment of Neeraj Jindal for violating Section 1 of the Sherman Act. The indictment alleges, among other things, that Mr. Jindal tried to enter into wage-fixing agreements with others to set the pay rates of physical therapists and physical therapist assistants.

On January 5, 2021, the DOJ brought its first criminal case for no-poach agreements when it indicted Surgical Care Affiliates, LLC and SCAI Holdings, LLC. Part of the indictment alleges that both defendants conspired with others to not solicit upper-level employees from their respective businesses.

Taking criminal action for no-poach and wage-fixing violations of the Sherman Act is new territory for the DOJ. How these cases turn out can decide whether we see more criminal actions against employers’ attempts to restrict the ability of employees to find new jobs for higher pay or otherwise take the next step in their careers.