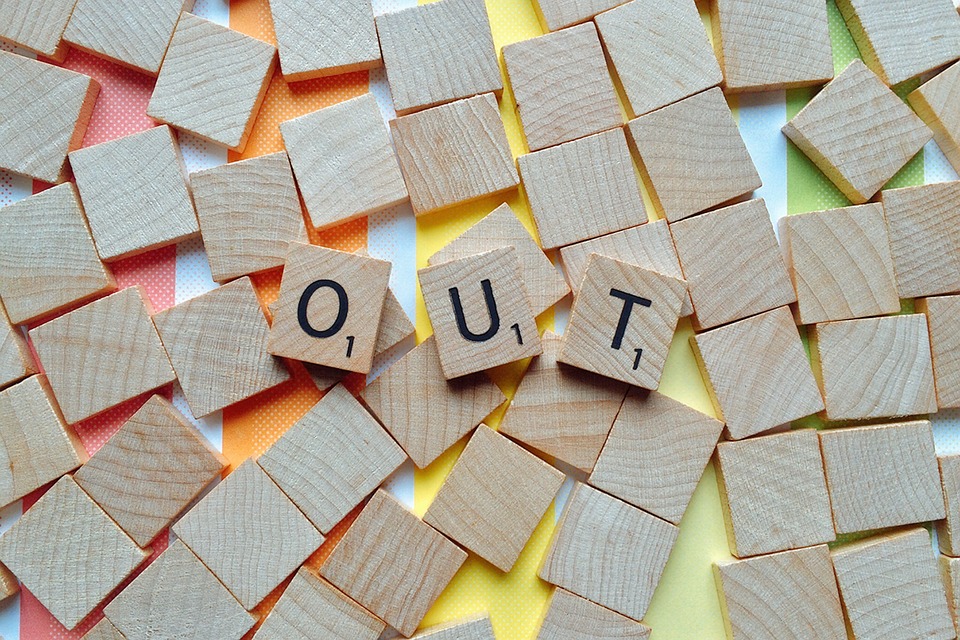 Recognition of equal rights for the LGBTQ community has made great strides in the past few years. For example, same-sex marriage is now legal in the United States, thanks to the Supreme Court’s decision in Obergefell v. Hodges. However, the legal rights of the LGBTQ community still lag far behind, especially within the realm of employment law.

Title VII and Discrimination Based on Sexual Orientation

Employees lucky enough to work in the roughly 26 states with laws explicitly prohibiting employment discrimination based on sexual orientation have a state cause of action if they suffered such discrimination. However, until just recently, no such federal protections existed for many employees, such as Kimberly Hively.

We previously discussed Hively’s case in our blog “Are LGBTQ Employees Protected From Discrimination Under Title VII?” At the time, the United States Court of Appeals for the Seventh Circuit concluded that Title VII did not prohibit discrimination based on sexual orientation.

However, late last year, the Seventh Circuit agreed to rehear the case. When it did, it became the first federal appellate court to conclude that Title VII prohibits employment discrimination on the basis of an employee’s sexual orientation.

The Facts and Background of Hively’s Case

Hively filed a complaint with the Equal Employment Opportunity Commission (EEOC) alleging that Ivy Tech was discriminating against her because she was a lesbian and that this discrimination was in violation of Title VII.

Eventually, Hively filed her own civil lawsuit in federal district court, but it was dismissed on the basis that Title VII did not recognize sexual orientation as a protected class. A protected class is a group of individuals that share a characteristic protected by law, such as religion, race, or national origin.

Hively appealed the dismissal, but the Seventh Circuit affirmed the district court. Hively persisted and was able to convince the Seventh Circuit to rehear her case en banc. This meant that all 11 judges from the Seventh Circuit, not just a panel of three judges, would reconsider her case. En banc hearings usually occur when a case is particularly legally important or when it’s being heard for a second time, as was the case for Hively.

After rehearing the case, the Seventh Circuit reversed itself and concluded that Title VII does prohibit sexual orientation discrimination as a form of sex discrimination.

Only a few federal courts have concluded that prohibited sex discrimination under Title VII includes discrimination based on sexual orientation. These cases have been outnumbered by cases finding the exact opposite.

First, it recognized that the EEOC’s official position is that Title VII’s sex discrimination provision includes employment discrimination based on sexual orientation.

Fourth, the Supreme Court of the United States has previously held that Title VII’s prohibition of sex discrimination includes gender stereotyping. This holding should protect members of the LGBTQ community, who are inherently in violation of traditional gender stereotypes because they are not romantically interested in members of the opposite sex.

In a concurring opinion, Judge Posner noted that the courts’ interpretation of a law can change over time. For instance, the Second Amendment was originally drafted to apply to state militias (also known as the National Guard), yet today it is widely accepted that it provides constitutional protections for private individuals.

Note that not all the 11 judges from the Seventh Circuit agreed with the court’s majority conclusion. A few judges dissented, arguing that it should be up to Congress to decide whether sexual orientation should be considered a protected class.

So, does Title VII now protect the LGBTQ community against employment discrimination based on sexual orientation? Technically, yes, but only in the states within the jurisdiction of the Seventh Circuit: Illinois, Indiana, and Wisconsin.

However, just a few weeks before the Hively decision was issued, the United States Court of Appeals for the Eleventh Circuit faced an almost identical issue and ruled in the exact opposite way, finding that Title VII did not prohibit sexual orientation discrimination. This creates what those in the legal world call a “circuit split”—a disagreement between the federal appellate courts that can only be resolved by an act of Congress or a ruling from the Supreme Court of the United States.

To learn more about Title VII and sex discrimination, check out “Title VII of the Civil Rights Act of 1964” from the Society for Human Resource Management and “Sex Discrimination in the Workplace” from Nolo.