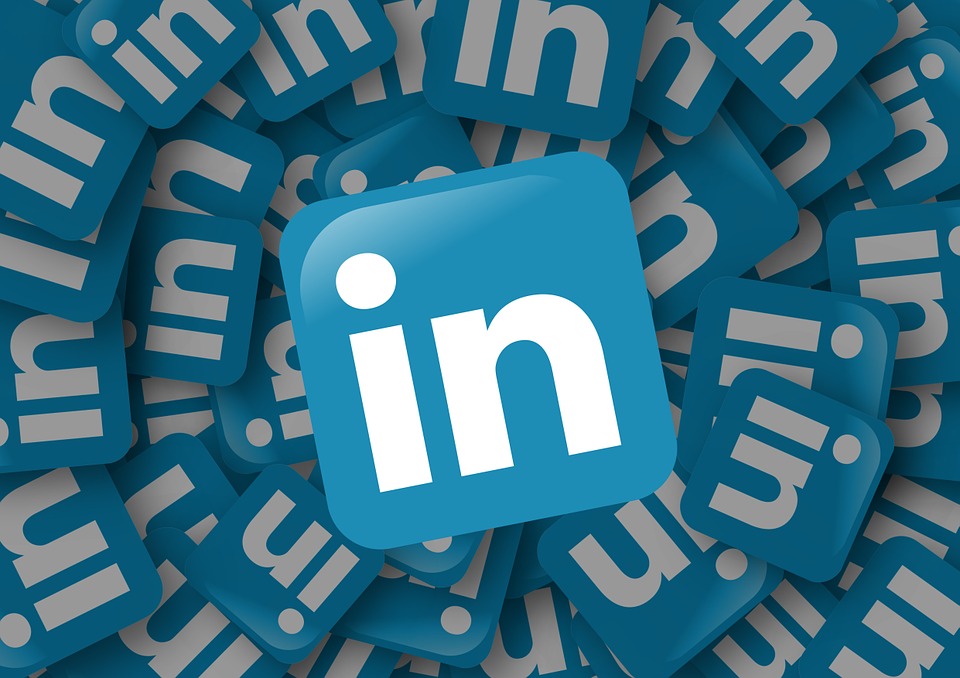 Are You Subject to a Nonsolicitation Agreement? What You Need to Know About Using Social Media

If you’re a business executive, corporate officer, sales associate, or just an employee with significant influence over other employees and company customers, there’s a good chance you’re subject to a nonsolicitation agreement.

But what is a nonsolicitation agreement? And why do you have to be careful not to violate it when using social media? We’ll try to answer those questions in this blog post and explain why things can get a bit squishy when looking for solid answers of what you can or cannot do.

What Is a Nonsolicitation Agreement?

A nonsolicitation agreement is an employment contract that prevents a departing employee from soliciting current employees or customers from the former employer. It’s intended to prevent key employees from gutting their employers when they switch jobs.

Many employees have no intention of poaching co-workers or stealing clients when they switch jobs. You probably consider yourself to be this type of honest employee. But you may also have become friends with some of your co-workers and clients. If you were to leave your current job, you might want to keep in touch with these people.

Can you maintain friendly contact through social media while still honoring your nonsolicitation agreement? Yes, though a recent court decision illustrates that the way to do it isn’t entirely clear. Let’s take a closer look at that case, Bankers Life & Casualty Company v. American Senior Benefits, LLC.

Gregory Gelineau worked for Bankers Life & Casualty Company until 2015. As I’m sure you’ve guessed, he was subject to a nonsolicitation agreement. And, of course, he left Bankers Life to work for a competing company, American Senior Benefits, LLC (“ASB”). At his new job, Gelineau sent connection requests to three of his former Bankers Life co-workers on LinkedIn.

The requests Gelineau sent were generic; they contained nothing that would violate his nonsolicitation agreement with Bankers Life. But if a recipient viewed Gelineau’s LinkedIn profile, she would see a job posting for an open position at ASB.

Yes, the recipients could ultimately see recruitment material on Gelineau’s LinkedIn profile page. But the appeals court did not hold him responsible for that material because he had no direct control over the job postings.

This decision is in line with courts in a few other jurisdictions that have tackled similar issues, focusing on the actual message sent rather than the method used for communication.

But what about general solicitations made on social media? If they aren’t targeted to a specific client or co-worker, can they violate a nonsolicitation agreement? Most likely, yes.

One former employee violated her nonsolicitation agreement when she posted on LinkedIn asking potential new customers to contact her about storage services. We recently wrote about that case in our post “Are You Subject to a Noncompete or Nonsolicitation Agreement? Beware of Social Media!”

So, What Can You Do?

The safest thing for you to do if you’re subject to a nonsolicitation agreement is to follow the reasoning from the Bankers Life case. Only send generic messages or connection requests through social media, but be aware that keeping things generic may still not be enough to protect you.

When reaching out to establish a professional contact, try to make sure that there’s nothing on the social media platform you’re using that could violate your nonsolicitation agreement.

In Bankers Life, the appeals court stated that the ASB job posting was not under Gelineau’s control. This is probably not entirely true. The Illinois appeals court didn’t identify how or why the recipients of Gelineau’s connection request saw an ASB job posting, but it’s very unlikely that it was a coincidence. That job posting was visible to viewers of his profile because he had associated himself with his new employer.

In other words, Gelineau probably played a part, albeit perhaps an unintentional one, in the recipients of his connection requests observing an ASB job posting. Therefore, it’s not a stretch to imagine that the court could have decided the case the opposite way.

What Would You Say In Person?

Remembering the terms of his nonsolicitation agreement, Gelineau tries to avoid answering these questions, but the Bankers Life employee can tell he loves his new job.

The takeaway from all of this is that employees who engage in overt and explicit solicitation are in violation of their nonsolicitation agreements and have a good chance of being found liable in court.

However, subtle solicitation can easily occur—whether it’s a read-between-the-lines conversation among former colleagues or a generic social media message on a social media platform that advertises for the new employer. With the right set of facts and the right jury, it’s entirely possible that a simple conversation could be considered a violation of a nonsolicitation agreement.

Need to know more about noncompete agreements? Check out our blog post “What to Do When Your Employer Asks You to Sign a Noncompete.”

Are you subject to a nonsolicitation agreement? Has your former employee accused you of violating that agreement? Please contact our office for help navigating this tricky situation. We can explain your options and help you assess your potential liability.