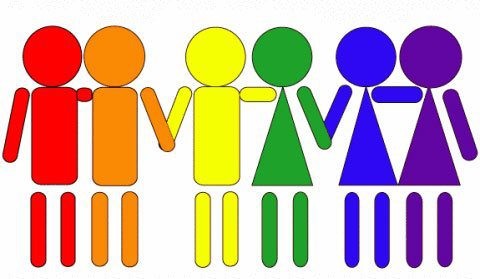 Is There a Federal Cause of Action for Sexual Orientation Employment Discrimination?

The U.S. Supreme Court’s decision in June that same-sex couples have as much a right to marry as opposite-sex couples do was a groundbreaking, historic event. Activists around the country worked for years through the political and judicial systems to have same-sex marriage recognized.

Many may next target employment protections for those in the LGBT community. The issue of marriage equality became a broad unifying force, and it’s unlikely another single issue will garner so much widespread attention soon, Rick Zbur, executive director of Equality California, told the Los Angeles Times.

“The thing about marriage was that it was easy to understand and a unifying principle,” Zbur was quoted as saying. “Most movements don’t have a single, unifying principle, so we’ve got to do the hard work of educating the public bit by bit and issue by issue… The next phase is just going to be harder.”

The EEOC has taken a broader view. In a recent announcement, the EEOC stated it will investigate, adjudicate, and litigate claims of sexual orientation discrimination under Title VII. This is further movement in a direction the EEOC has taken for years.

The logic the EEOC used is as follows:

The decision used as an example a lesbian employee fired after a supervisor learned she has a female partner but didn’t fire a male employee after he learned he was married to a woman. “The lesbian employee in that example can allege her employer took an adverse action against her that the employer would not have taken had she been male.”

The decision also stated that a Title VII claim can be based on who the plaintiff is “associated” with: for example, a white employee fired solely because her employer learns she’s married to an African American man would have a claim for race discrimination. The EEOC states a similar situation that would support a sex discrimination claim would be if a female employee were fired when her employer discovered that she was married to another woman.

The EEOC can interpret the law however it wishes, but ultimately it’s up to trial and appellate courts to definitively state how a law will be interpreted. The decision lists court decisions supporting its view and well as those where courts have stated a case is about sexual orientation discrimination (something not listed in Title VII and an issue Congress didn’t intend to cover when it passed Title VII), not sex discrimination (which it did), and dismissed the case.

As you can see, this is an evolving area of law.

If you have any questions about sexual orientation employment discrimination law and how it may be applied in your case, contact our office so we can talk about your situation and your best legal options moving forward.