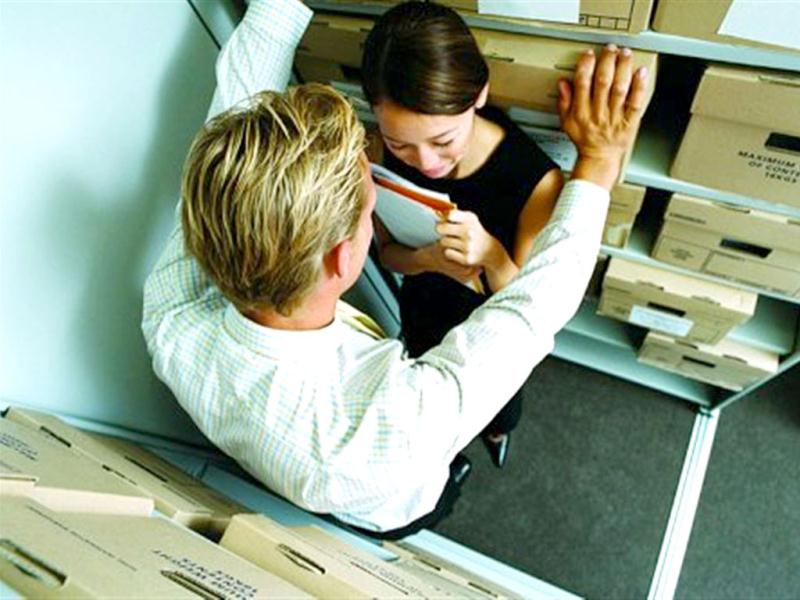 Claims and counter-claims are part of the litigation process. A California federal court judge will need to consider alleged sexual harassment by an attorney, with the victim being an attorney, retaliation and possible destruction of evidence. Both sides carry the burden of proving the legal claims they’ve filed against each other.

iGate Technologies, Inc., is facing a lawsuit filed by their former attorney, Karetha Dodd, who claims the company’s general counsel, MukundSrinath, repeatedly propositioned her for sex, according to an article in The Recorder.

The company, an information technology outsourcing company based in India, denies the allegations and is counter-suing Dodd for violating the Computer Fraud and Abuse Act claiming she and her attorney wiped data from her company issued laptop before returning it to iGate.

In her lawsuit in federal court in California Dodd claims Srinath,

In its counter-claim against Dodd, iGate alleges the company’s attorneys repeatedly asked for the return of the laptop after she left the company.Dodd and her attorney, or someone acting at their direction, allegedly destroyed about 56,000 files on her laptop before filing suit. iGate claims that because of Dodd’s illegal and unethical behavior her case should be dismissed.

Dodd will need to prove her case of sexual harassment by showing that it’s more likely than not iGate violated the law when Srinath sexually harassed her. She will need to show some evidence of his words or actions, which if done in private, may be difficult to do.

With the retaliation claim Dodd will need to show she engaged in some protected activity (reporting the harassment) and because of that activity she suffered negative consequences as a result. Dodd reported the alleged harassment to an outside attorney, according to the article, and the company claims she failed to report the harassment internally.

Most employers should have an anti-discrimination policy which states to whom complaints should be made. To have a viable retaliation claim it must be established that protected activity (the complaint of harassment) was made to the employer and the person or persons who committed the retaliation had knowledge of the activity.

The fact that iGate denies the claims and is accusing the plaintiff of wrongdoing isn’t surprising. The defendant in its answer can spell out any and all potential defenses and has an opportunity to counter-sue, or sue the plaintiff, for alleged legal violations.

If you have any questions about the litigation process, sexual harassment or retaliation, contact the Spiggle Law Firm today.