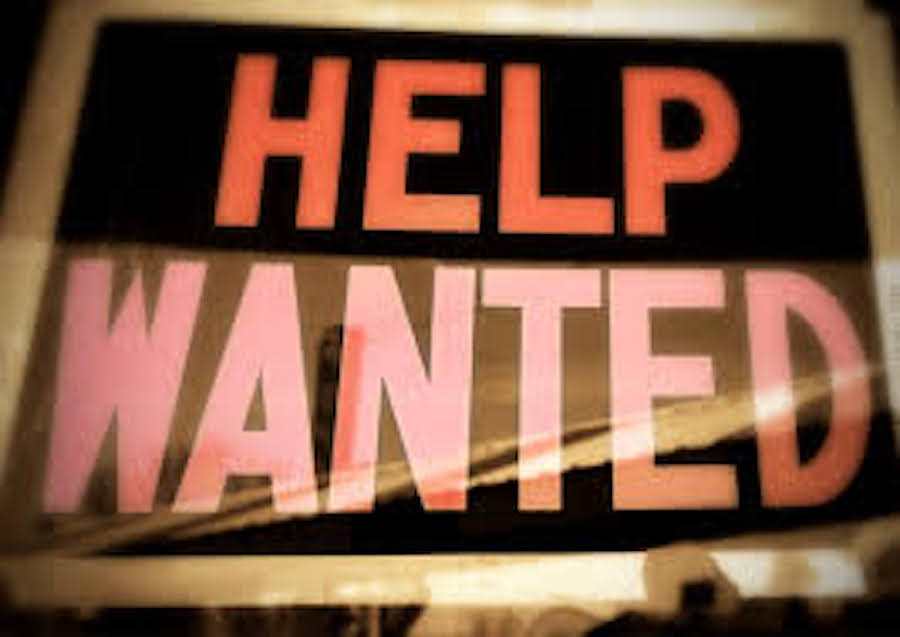 Should I Hire a Reference Checking Service to See Whether My Employer Is Badmouthing Me?

If your employer or former employer is providing bad references about you to prospective employers, it may be an act of retaliation preventing you from obtaining opportunities and possibly higher pay. As a plaintiff, you might be able to bring a legal action against the party, but you may have a hard time proving that the bad references were given and that they resulted in not being hired elsewhere.

If you have complained of discrimination either internally to a government agency or filed a case in court or participated in an investigation or litigation of a discrimination claim, you have engaged in “protected activity” (some actions result in legal protection). If actions are taken against you because of your protected activity, you may have a valid retaliation claim.

In the case of a former federal employee in the District of Columbia, Richard America sued the Small Business Administration (SBA) for allegedly discriminating against him. The lawsuit was settled. As part of the settlement agreement, the SBA agreed that “all inquiries from prospective employers received by the OFA (the department where America worked) shall be referred to and handled by the Agency’s Office of Human Resources.”

America’s underlying legal claim involved what he saw as a forced transfer from his position in Washington, DC to one in Kansas City, where he did not want to work. He claimed that the SBA thwarted his efforts to work in other federal agencies in DC. America was forced to retire in 1997 and could not obtain other employment from private employers. He suspected that it was because SBA was giving them bad references. He eventually sued the SBA for breaching the settlement agreement and retaliation.

Phone Calls, Reports, and Who Said What

America testified that the agreement’s language stating that any negative information would be removed from his personnel file and that inquiries were to be directed to human resources were important to him. He wanted to prevent what he saw as the cause of him being unable to transfer to another agency from happening again, possibly preventing him from getting another job. America said that the intent of the agreement was for the SBA to provide prospective employers neutral references.

To get to the bottom of the issue, America hired a private company that checks references for its customers, people like America who think former employers are giving out negative information. America retained the Documented Reference Check (DRC). He wrote down potential references at the SBA, and the company contacted them in 2000 and 2002.

America admitted that when he was interviewed for private-sector jobs, he never gave the names of SBA references and did not know whether the companies contacted the SBA, but he felt the SBA was interfering with him.

The DRC’s chief services officer was deposed but refused to answer many questions about how the company worked. DRC employee Linda Oparnica was also deposed and was more helpful. She stated that customers fill out a form with information and that a DRC employee calls listed references and has a conversation as if references are being checked as part of a hiring process. The person calling is also a stenographer who creates a record of what is being said. A report is created and sent to management, who may or may not make changes.

For the 2000 report, America listed three people who played a role in his employment at the SBA. The DRC contacted them. One said he remembered America but he did not work for him and was surprised he was called (the person denied the phone call took place). Messages for the other two were left but never returned.

None of these people contacted the SBA’s human resources department. The judge concluded nothing said in 2000 could be considered negative information. In 2002, America gave the DRC the same three names. The DRC reached out to them and the results were as follows.

The last person spoken to did not refer the caller to human resources. Again, the judge found no negative statements about America. He also had problems with the credibility and reliability of the reports the DRC created. The judge stated that the DRC’s quality control practices were “variable and not reliable. The company is not open and forthright about its business practices. DRC does not keep records beyond two or three years, nor does it have any formal record-retention policy.” Further, there was audio recording of the phone calls, so the judge could not determine whether the transcripts were accurate.

The judge found Oparnica’s testimony about her work and the calls credible, stating that the reports contained information only someone at the SBA would know.

Settlement agreements containing provisions that negative information about a former employee are to be removed from a personnel file are very common. It is also very common to agree to provide a neutral reference and that a particular person or that human resources be the one speaking on behalf of the former employer. The parties could also agree to use specific language if there is an inquiry or to use a written reference with agreed-upon language.

For the reasons discussed in the decision, using a third party to contact an ex-employer to find out what references are given has many potential problems:

If you suspect retaliation in the form of bad references, it may be easy to fake a phone call to get references for a fictional job hiring process but very difficult to use the results at a trial. In the end, it may not do much good.

If you believe you have been retaliated against, contact our office so we can talk about what actions were taken, how the law may apply, and what your best options are for protecting your rights.