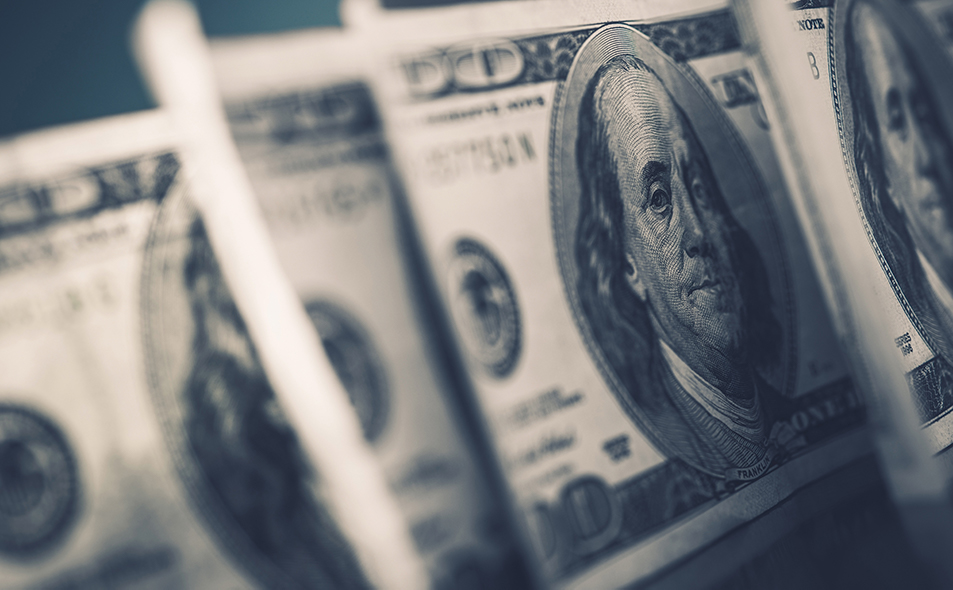 Bringing an employment civil suit as an employee is a difficult proposition. Not only is there the emotional and financial cost of litigation, but the chances of success at trial is relatively low.

Those numbers are probably a little different now, but the overall disparity is still present. As if things weren’t bad enough for employees, there’s another challenge: limits on recoverable damages in an employment lawsuit.

Types of Damages Available In an Employment Civil Suit

In the vast majority of employment cases brought by an employee against an employer, an employee can potentially recover the following types of damages.

First, there are back wages (sometimes called lost wages). This is money that the employee would have earned had they not been legally wronged. These damages often amount to wages lost from the moment of wrongful conduct (such as a firing) to the point where the employee wins his or her case.

Second, there is front pay. Front pay is different from back wages because it’s intended to replace lost wages after the plaintiff wins his or her case and until they find a new job with comparable work and pay.

Fourth, there are consequential damages. These are damages designed to compensate the employee for financial harm that occurs as a consequence of the employer’s actions. These can include moving costs, damage to credit history and out-of-pocket medical or therapy bills.

Finally, there are non-monetary damages. This includes things like reinstatement to a lost position or the court ordering an employer to grant the promotion improperly denied to the employee.

When bringing an employment discrimination lawsuit against an employer, many employees will rely on Title VII of the Civil Rights Act of 1964 (Title VII). Title VII bans employer discrimination on the basis of:

How much a successful plaintiff can recover depends not just on the discrimination they face, but the size of the employer with respect to the number of its employees.  When it comes to compensatory and punitive damages, a Title VII plaintiff is subject to the following damage caps:

These caps do not apply to front pay, back wages or consequential damages. Other federal antidiscrimination laws that have damage caps include:

These three laws also have the same damage caps as Title VII.

There are also “indirect” damage caps in that not every type of damage is available under each federal law. For example, under the Family and Medical Leave Act (FMLA), emotional distress and punitive damages are unavailable for recovery. However, the employee may be eligible for liquidated damages.

Why These Damage Caps Matter

The simple and obvious answer is that they can reduce any damage award an employee can potentially recover in an employment lawsuit. Two unfortunate examples of this can be found in the following cases.

In Jensen v. West Jordan City, the jury awarded the plaintiff $2.77 million in damages for his Title VII, First Amendment retaliation, malicious prosecution and breach of contract claims. But when asked to allocate this lump sum among the various legal claims, the jury divided the award such that approximately $2.44 million went to his Title VII claim and $34,000 for all his other claims.

In Lowe v. Atlas Logistics Group Retail Services, the jury granted about $2.25 million to both plaintiffs for their GINA claims. But due to the damage caps, both plaintiffs received only $300,000 each. This is the somewhat famous, “devious defecator” case that you may have heard about some time ago.

Given such drastic shifts in damages, these limits do more than just reduce what a plaintiff can recover. They can also affect employment law in several ways.

First, they can create legal issues that might not otherwise exist. For instance, does an employer have 195 employees to 205 employees? In many Title VII cases, as long as the employer has at least 15 employees, this question doesn’t matter. But if the plaintiff wins a hefty punitive and compensatory damage award, the answer to this question will be worth $100,000.

Second, they make it harder to find an employment attorney who represents employees. With a key antidiscrimination law placing a limit on what employees can recover, many would-be attorneys for employees instead decide to either defend employers in discrimination lawsuits or choose a different legal field to practice in.

Third, they can drastically reduce the deterrent effect on employers, especially large ones. While having some caps for smaller employers might make sense, what about the much larger ones?

A $50,000 compensatory and punitive damage award limit for a small business with 15 employees might be adequate motivation to follow the law. But $300,000 (plus uncapped damages, which are often lower than capped damages) to a company with thousands of employees and billions of dollars in revenue will hardly mean anything.

Finally, and most importantly, damage caps may dictate the laws an employee relies on when suing an employer. A single instance of employer misconduct can potentially result in state, local and federal liability. This means bringing suit under antidiscrimination laws from multiple jurisdictions. Often, state and local antidiscrimination employment laws have higher or absent damage caps.

Each state is different in how their antidiscrimination employment law caps work. In Washington, D.C., the D.C. Human Rights Act (DCHRA) places no caps on punitive or compensatory damages. Most jurisdictions aren’t this generous, although they’re still better than federal law.

Virginia has made some very recent changes to its Virginia Human Rights Act (VHRA). Thanks to SB 868, the VHRA now has more teeth, including no caps on compensatory and punitive damages. However, an existing Virginia law that places a $350,000 cap on punitive damages in civil suits may apply to the VHRA.

And in Montgomery County, Maryland, there are no caps on the actual damages an employee sustains. But there is a $500,000 cap on damages for humiliation and embarrassment.

The damage caps in place under federal law can drastically diminish an employee’s ability to obtain compensation for employment violations. But employees fortunate enough to be in jurisdictions with more generous employment laws may have additional avenues of recovery.