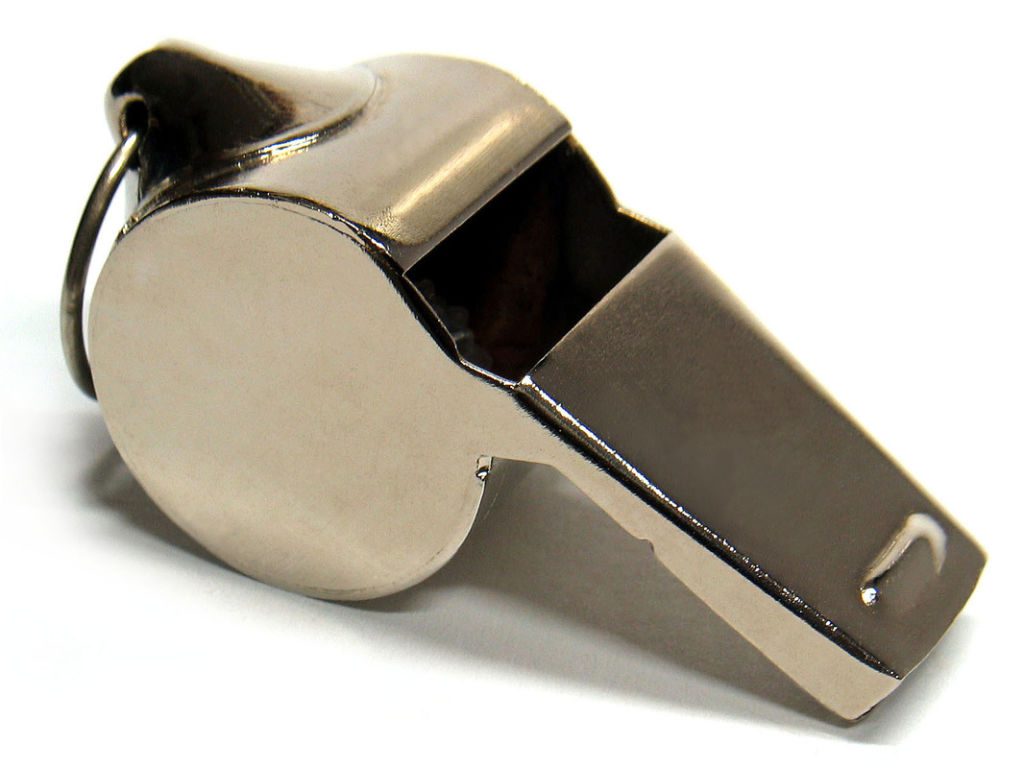 A former Walmart pharmacist was awarded $31.2 million dollars by a jury in federal court in New Hampshire after a trial concerning her whistleblower and discrimination claims. Maureen McPadden claimed that constant employee turnover in her pharmacy and hiring of inexperienced workers put the public at risk. After her internal complaint about the issue and a complaint to a state official, McPadden was fired.

The lawsuit was filed in 2014, and the jury decided the case in January. McPadden alleged that Walmart “negligently trained and supervised the pharmacy staff” in the Seabrook, New Hampshire store where she worked, reported the Consumerist. She believed she was fired in November 2012, after working for Walmart for 13 years, because she reported unsafe practices and privacy violations and because of her gender and her medical leave.

The jury found that McPadden had been discriminated against because of her sex and for reporting violations of privacy and pharmacy safety laws in violation of New Hampshire’s whistleblower protection law. The jury found that Walmart didn’t retaliate against the plaintiff for requesting a medical leave.

McPadden claimed that in the two years leading up to her firing, the following facts occurred:

At trial, McPadden presented evidence that some male pharmacy employees had also lost their keys but kept their jobs. She argued that under Walmart’s policies, she only should have received a warning. Walmart contended that the two people who decided McPadden should be fired were unaware of her complaints about safety in the pharmacy, so they could not have retaliated against her because of them.

The jury sided with McPadden and awarded her $164,093 in back pay, $558,392.87 in front pay, $500,000 in compensatory damages, and $15 million in punitive damages for the federal and state discrimination claims. In March, Walmart asked the judge to overturn the verdict.

Earlier in the case, Walmart sought to have the case dismissed through a motion for summary judgment under Rule 56 of the Federal Rules of Civil Procedure.

When making a decision on a motion for summary judgment, the judge must look at the evidence “in the light most favorable to the non-moving party and resolve all reasonable inferences in that party’s favor,” according to an order in response to that motion.

In November 2015, taking McPadden’s statements as true, the judge issued the following ruling:

The key issues in this case were as follows:

At Spiggle Law, we can help you understand the nuances of whistleblower protection laws as they apply to you and your situation. If you decide to pursue a claim, we can be your advocates and advisors from the initial consultation to the final resolution. Contact us today to learn more about our team and to schedule a consultation.