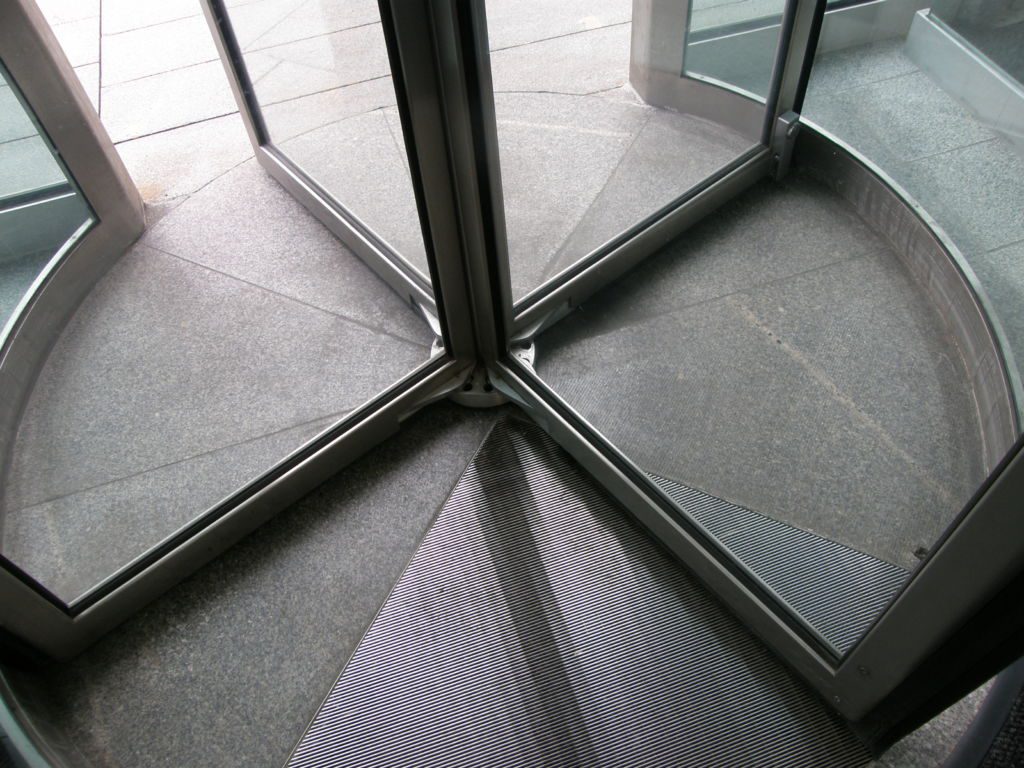 Can Retaliation Include a Failure to Rehire?

Retaliation can include any adverse employment action done to punish someone after he or she seeks the protection of an antidiscrimination law. In a recent case, a jury in a Pennsylvania federal court held that Rudolph Karlo, a former employee who was laid off, was not rehired by his former employer because he refused to withdraw his pending complaint with the federal Equal Employment Opportunity Commission (EEOC).

In January, a jury in the U.S. district court in Pittsburgh found for Karlo on both his age discrimination and retaliation claims against Pittsburgh Glass Works (PGW), according to the Pittsburgh Post-Gazette. The jury awarded Karlo $922,060 ($362,052 in back pay and $560,008 in front pay) plus attorneys’ fees.

The jury decided that PGW willfully violated the federal Age Discrimination in Employment Act in 2010 when it laid off Karlo. He worked as an engineering specialist and production line supervisor for PGW and its corporate predecessor, PPG Industries, for more than three decades. The plaintiff was one of about a hundred employees laid off in 2009 as part of a company-wide reduction in the workforce after PGW took over.

Karlo and six others in their fifties at the time filed a complaint with the EEOC and later a federal lawsuit claiming age discrimination. They were told their positions were eliminated after the plaintiffs saw jobs in production facilities being filled with “younger, less experienced workers, who were provided with minimal training… The more seasoned employees found themselves being marginalized.”

Later in 2009, Karlo was rehired by PGW through a subcontractor. Karlo’s retaliation claim stemmed from the allegation that a PGW supervisor told him he could be rehired into a full-time position if he would “make the whole thing go away,” a veiled reference to his pending age discrimination claims. Karlo refused to withdraw his claims and was fired several weeks later.

PGW’s defense was that Karlo’s work was temporary in nature and that he kept his job for six months after the EEOC filing, according to The Legal Intelligencer. PGW stated it considered him for a job but didn’t hire him due to a lack of experience. The company also claimed the person who decided to end his employment the second time didn’t know about the EEOC complaint.

Karlo joined PPG in 1978 and was promoted a number of times before 2001, when he became a senior engineering specialist, the job he held when the business became PGW. According to court filings, Karlo helped his employer develop eight patents.

The case was dismissed in 2015, but that dismissal was appealed and overturned by the U.S. Court of Appeals for the Third Circuit. The facts and procedural history of the case were spelled out in this 2014 court order concerning the case’s class action status.

An employer may not legally fire, demote, harass, or otherwise “retaliate” against an individual (including deciding not to rehire the person) because the person filed a complaint of discrimination, participated in a discrimination proceeding, or opposed discrimination in some known way. The laws that prohibit employment discrimination due to a person’s race, color, sex, religion, national origin, age, and disability also prohibit retaliation against those who exercise their rights under those laws.

These retaliation provisions are key to the underlying legal protections. If there were no anti-retaliation laws, employers could “make an example” of someone complaining of discrimination or filing legal claims by firing or harassing the person. The word would soon spread that the cost of standing up for your right not to suffer illegal discrimination would be very high, and perhaps not worth the effort.

There are two key elements to a retaliation claim: knowledge and timing.

Like all discrimination claims, any number of facts could be relevant to a case, such as the following:

A person may be more likely to retaliate against another in the following circumstances:

Management, implicitly or explicitly behind closed doors, may retaliate to get the person out of the organization to punish the employee, prevent ongoing conflict in the workplace, and avoid more legal claims. Managers may also want to send the unwritten message that those who complain won’t be tolerated.

If you work in the District of Columbia, Virginia, or Maryland and believe your employer has retaliated against you, contact our office with any questions about retaliation law, about your situation, and about how the law may be applied in your case.