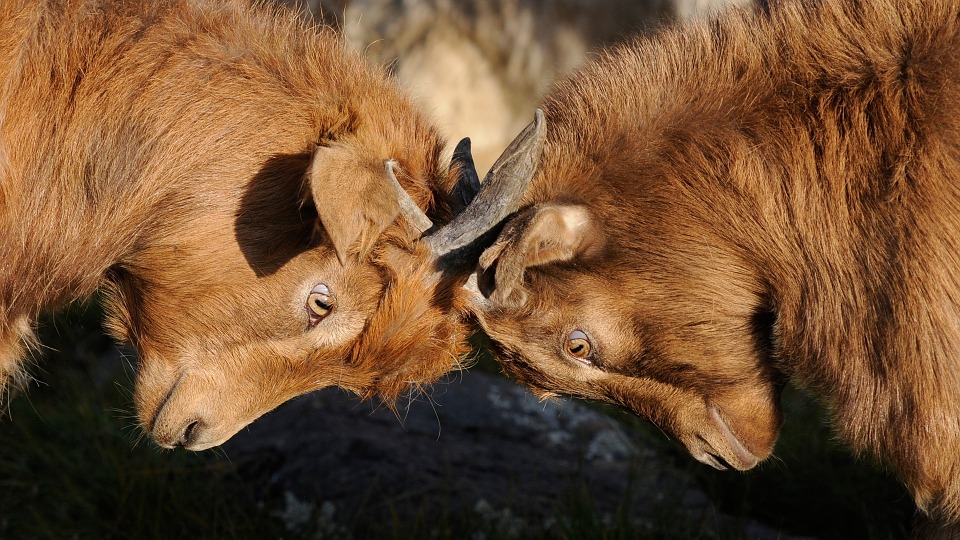 Can an Employer Ask a Low-Wage Worker to Sign a Non-Compete Agreement?

A non-compete agreement is a contract that an employee signs with an employer that states that the employee will not compete with the employer when he or she leaves the business for a given period within a specific geographic area. Though these agreements originally were meant for high-ranking executives and managers, they have been used increasingly with low-wage, hourly employees.

An employer could have valid reasons to ask some employees to sign such agreements, normally as part of an employment contract. If the employee is highly skilled, difficult to replace, and possesses critical intellectual property that a competitor could use, it would make sense for the employer to consider using such an agreement. But if the employee is paid by the hour, doesn’t use specialized skills, is relatively easy to replace, and lacks access to privileged information, such an agreement appears to be useful only as a way for the employer to benefit itself in one or more of the following ways:

Employers Are Coming Under Scrutiny for Using Non-Compete Agreements

Especially in service industries, employers typically invest in and train their employees. To protect that investment, they may use these agreements to discourage employees from leaving, protecting their investment, and limiting the options for employees to seek another job.

One of the most famous, or infamous, instances of the use of non-compete agreements by an employer with low-wage workers involves the sandwich chain Jimmy John’s. The New York Office of the Attorney General started investigating the use of these agreements by Jimmy John’s and its New York franchises in 2014. The issue was whether this type of agreement, which prevents departing employees from working for any company that earned more than 10% of its revenue from sandwiches within two miles of any Jimmy John’s store, was legal under state law.

In June, the Illinois Attorney General sued the restaurant chain on similar grounds. Jimmy John’s responded by stating that it stopped using the agreements in 2015, according to Fox News.

Online retailing giant Amazon has required its U.S. employees, including hourly workers up until 2015, to sign non-compete contracts covering more than 18 months after they separate from the company. According to Business Insider, the contract stated that, to be hired, workers agreed to not

Is Your Non-Compete Agreement Legal? Maybe!

State law regulates non-compete agreements. They are generally deemed legal, depending on their wording, nationwide, including in Maryland, Virginia, and the District of Columbia. Whether a non-compete agreement is valid usually depends on its language, the circumstances under which the agreement was signed, and the applicable laws, which vary from state to state.

Typically, these are form contracts that the employee has no ability to change. If the agreement is brought to court, the burden would be on the party who wrote it (the employer) to prove that it is valid and enforceable. If an employee challenges a non-compete agreement in court, there are many issues that could come up depending on the facts of the case and the applicable laws. These include the following:

The non-compete agreement could be found void if a court determines as follows:

If an employee is not highly paid, doesn’t have unique skills, or doesn’t possess trade secrets or intellectual property that a competitor could use, those factors would weigh in favor of the employee.

The highest value that these non-compete agreements for low-paid employees give companies is not so much the legal obligations that they create but that they scare employees into not violating them.

If you’re presented with a non-compete agreement, contact us before you sign it. We can explain the terms of the agreement and advise you of your options so that you can make an informed decision as to whether to agree to it. And, no matter how well or poorly you’re paid, if you have questions about an existing non-compete agreement, please contact our office so we can discuss your situation, how the law may apply, and what options you have moving forward.