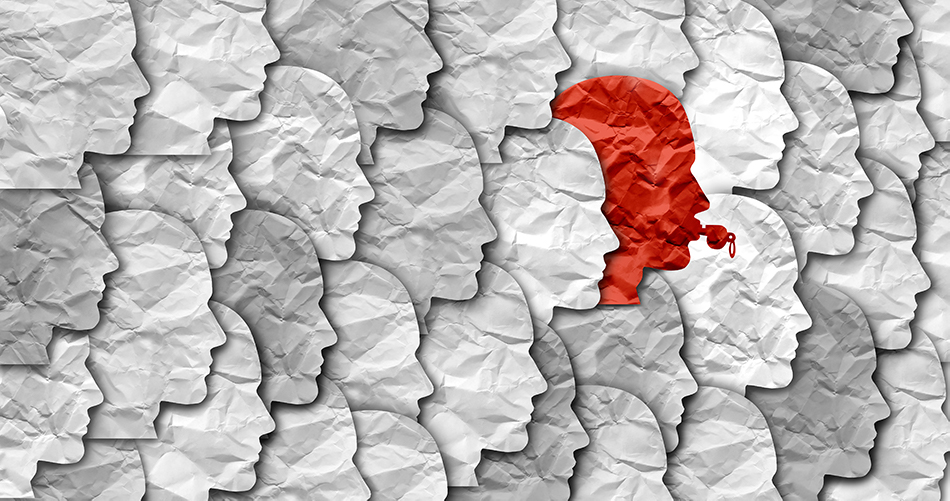 A 2020 Overview of New and Proposed Whistleblower Laws

Whistleblowers have made a bit of a comeback as of late, thanks to controversial government practices and the coronavirus. But whistleblowers are nothing new and go back to when this country was first founded: The Continental Congress unanimously passed the first whistleblower law in July 1778, when 10 marines and sailors blew the whistle on Commodore Hopkins, the commander-in-chief of the Continental Navy, for corruption and allegedly torturing British prisoners of war.

To bridge the gap between existing whistleblowing laws, Maryland passed HB 402, applying to the Washington Metropolitan Area Transit Authority (WMATA), which is the result of a congressionally authorized agreement between Maryland, Washington, D.C. and Virginia.

Also going into effect that day in Maryland is HB 123, which addresses pay disparities by protecting job applicants and employees who refuse to provide their wage history or ask for a wage range for a potential position, and, subject to certain exceptions, prohibits employers from using wage history as a factor in deciding whether to hire a job applicant or how much to pay them. The protections kick in if an employee or job applicant wishes to report or complain about a possible violation of HB 123 or if an individual cooperates with an investigation or legal proceeding relating to it, and prevents employers from retaliating against the individual by discriminating against them.

Until recently, Virginia had few statutory whistleblower protections for employees. Because Virginia is an at-will commonwealth, employers could fire employees for any reason, except when the termination would violate the law or go against public policy. This meant that whatever limited whistleblowing protection rights an employee had often only applied when the employer fired the employee, and that, in the event of a firing, if there was no specific law for an employee to claim the employer violated it would be more difficult to claim wrongful termination.

On July 1, 2020, HB798 went into effect, focusing on protecting whistleblowing employees retaliation. This includes firing, threats, discipline or discriminatory behavior for employees who engage in various whistleblowing and related actions, including:

HB798 does not protect a whistleblower who acts in bad faith, reveals protected information or illegally discloses information.

Should an employer violate HB798, an employee can potentially obtain lost wages and other types of compensation, with interest; their old job; a court order forcing the employer to stop its actions that violate HB798; and reasonable legal expenses, including litigation costs and attorney’s fees.

Introduced by Senator Kamala Harris, the COVID-19 Whistle-blower Protection Act is intended to address the potentially fraudulent, wasteful and corrupt actions that could arise relating to coronavirus relief operations, taking a multi-faceted approach to protect whistleblowers who report wrongdoing, including:

These protections largely parallel the whistleblower protections in the American Recovery and Reinvestment Act of 2009 which, until the coronavirus, was among the largest economic relief bills passed by Congress.

Whether this bill become law has yet to be seen. However, it is a positive sign that at least some members of Congress are taking the role of whistleblowers seriously and are attempting to provide them the legal protections they deserve.