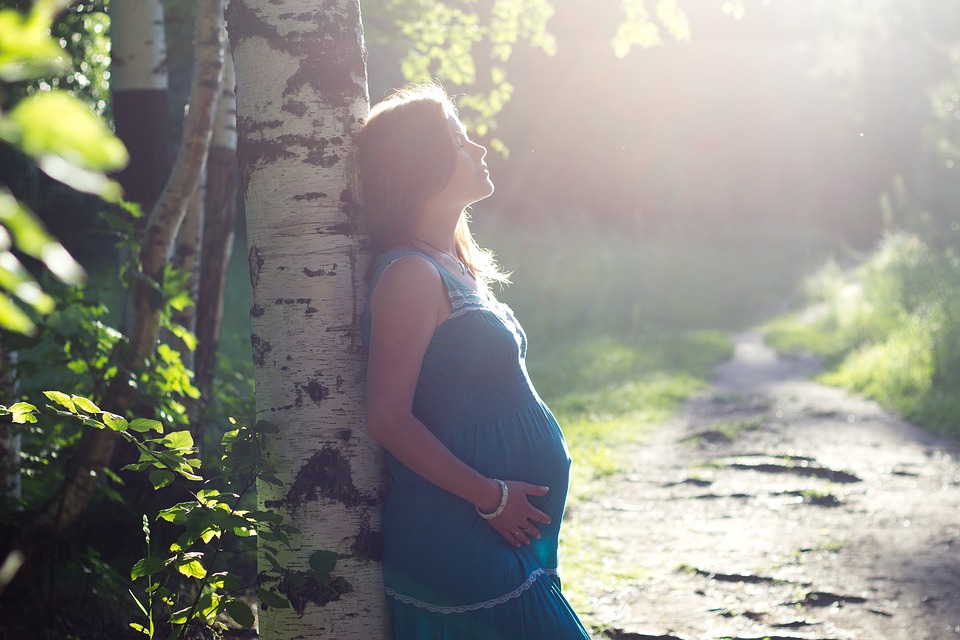 In June, the Office of Federal Contract Compliance Programs (OFCCP) of the U.S. Department of Labor issued a final rule revising prohibitions against sex discrimination (including pregnancy discrimination and sexual harassment) in guidelines for federal contractors. Though the law has dramatically developed over the years, these guidelines have largely remained unchanged since 1970 when Richard Nixon was in the second year of his first term as President.

The guidelines went into effect on August 15. They update Executive Order 11246, which spells out the rights of employees in protected classes (including females and those who are pregnant) working for federal contractors. The administration took the opportunity to include protections beyond those  explicitly stated in federal statutes as interpreted by the courts, including discrimination based on sex stereotypes and gender identity. The new rules prohibit gender-based discrimination in the following ways:

Other than these issues, much of the guidelines are in line with current law and modern human resources practices, so employers should not have difficulty adjusting to them.

The federal government can also review contractor employment practices if they have a disparate impact on women. A disparate impact occurs when rules appear neutral but, when applied, result in a disproportionately negative impact on a particular group. The OFCCP can investigate claims of “steering,” or encouraging a female candidate to seek a job that the company claims would be better for her based on management’s unconscious biases or stereotypes about female employees.

Though they do not have the force of law, the new guidelines include a list of “best practices for contractors.” They include the following:

New Rules Concerning Employees Who Are or Who May Become Pregnant

The updated guidelines also require contractors to treat women of childbearing ability and those affected by pregnancy, childbirth, or related medical conditions the same for all employment purposes, including fringe benefits, as male employees or female employees who are not pregnant or who have children, and who are similar in their ability or inability to work.

That means the rules prohibit denying alternate job assignments, modified duties, or other reasonable accommodations to workers only because they cannot fulfill their job duties due to pregnancy, childbirth, or related medical conditions. Denying these accommodations would also be illegal in certain other circumstances:

If a contractor has a policy or practice of denying accommodations, it must make sure these policies or practices do not have a negative impact on employees due to their sex unless they are shown to be job-related and consistent with business necessity.

Female employees of federal contractors and subcontractors should be aware of two things:

If you work for a federal contractor or subcontractor and feel that you have been discriminated against because of your sex or pregnancy, contact our office so we can talk about your situation, these new guidelines, the current law, and ways to protect your legal rights and interests.