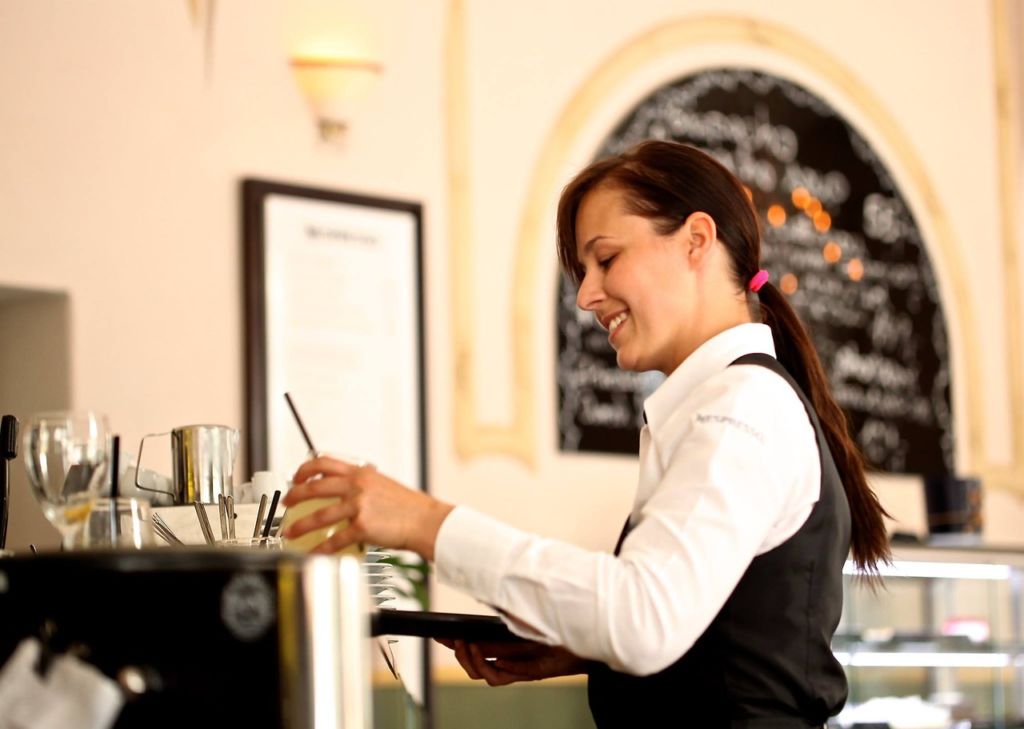 Initiative 77 will change this, bumping up the tipped minimum wage to $15.00 by 2026, with small incremental increases of about $1.50 an hour taking place each year.

Washington, D.C. is now poised to join the handful of other states that have abolished the tipped minimum wage:

There is a lot of opposition to Initiative 77 because there are fears that it will reduce the wages of those already making above Washington, D.C.’s minimum wage and put many restaurants in a difficult position of either cutting their staff or going out of business.

Even if Initiative 77 becomes law, it only affects Washington, D.C. In neighboring states, such as Virginia and Maryland, employers will continue to have the ability to pay tipped workers the lower tipped minimum wage, as long as they comply with relevant federal wage laws.

Pursuant to the federal law, tipped employees (those who regularly earn more than $30 per month in tips) must receive minimum wage for their work. The current federal minimum wage is $7.25 an hour, although the required cash wage (also known as the tipped minimum wage) is only $2.13 an hour.

An employer may apply the tips the worker receives to make up this difference, with a maximum tip credit of $5.12 (this is the difference between $7.25 and $2.13). Employers must follow specific rules to be able to take advantage of this tip credit.

For example, they must allow the tips to always belong to the employee (although tip pooling can be allowed in certain situations) and the employer must inform its tipped employees of how the tip credit process works.

If you have additional questions about Initiative 77, federal law requirements for tipped workers or think you might be the victim of a tipped wage violation, please contact us for a no cost online review of your case.

But if you’re not ready for that step yet, check out our Wage and Hour page and our blog post titled, “Why Are Restaurants Sued So Often for Breaking Wage and Hours Laws?”