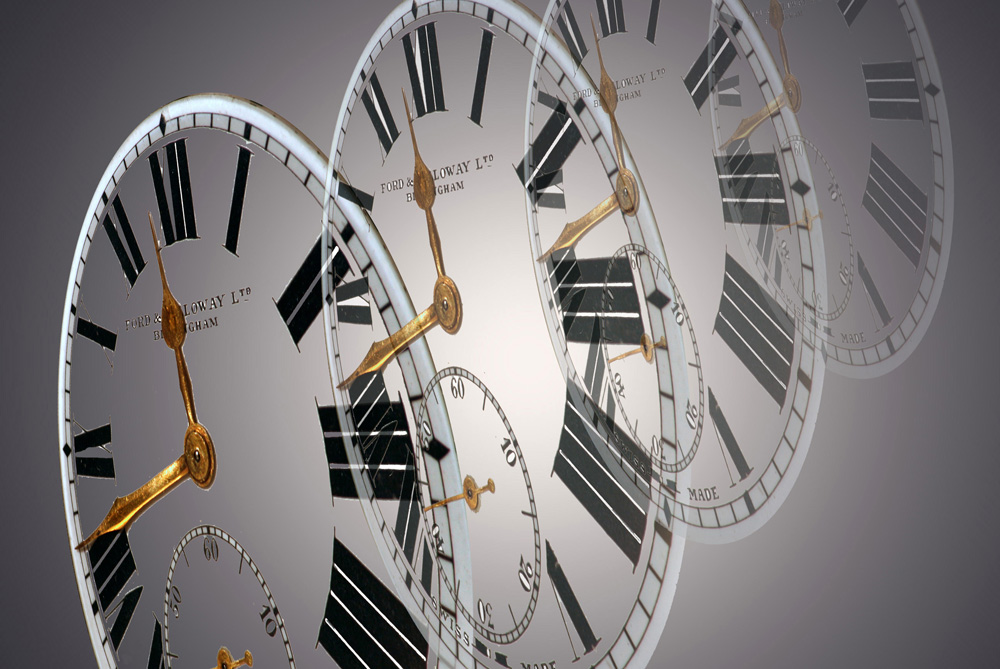 Why Timing Is Almost Everything in Pregnancy Discrimination Cases

Discrimination cases are based on allegations that some negative action by an employer was motivated by an illegal, discriminatory bias against the worker because of some protected basis (sex, race, color, etc.). In cases where the protected basis is something the person is not born with (such as a disability due to an accident or recent diagnosis, a complaint of discrimination, or pregnancy), a key piece of evidence is how long it took the decision maker to take the negative action after learning of the protected basis.

How the Timing of Termination Led to a Pregnancy Discrimination Lawsuit

Plaintiff Cynthia Terrana claims she lost her job 11 days after she told her boss she was pregnant. She sued her former employer in state court in New York for violating state and city laws making sex, pregnancy, and disability discrimination illegal. She filed her complaint on March 6. The ex-employer, global financial services company Cantor Fitzgerald, has not yet filed its answer.

In the complaint, Terrana alleges the following facts:

Terrana is seeking $7 million in damages.

How Terrana Can Establish Her Claim

Terrana has the burden of showing that the facts of her case make it more likely than not that her employer’s action was based on illegal discrimination. She can do so by presenting direct evidence, such as the company admitting to the allegations. Alternatively, Terrana could claim that Wexler’s words directly show a bias against pregnant employees. Terrana can also offer comparative evidence demonstrating that non-pregnant employees in a similar situation were not laid off. Or she can offer circumstantial evidence, which might consist of the following:

Because pregnancy is a temporary condition, if the employer starts treating an employee differently shortly after learning of the pregnancy, it could lead to an inference of discrimination.

Does This Sound Familiar?

If you believe that you’ve suffered a setback at work because of your pregnancy (such as a demotion, layoff, or termination), contact our office so we can talk about what happened, the applicable laws, and your potential legal options.