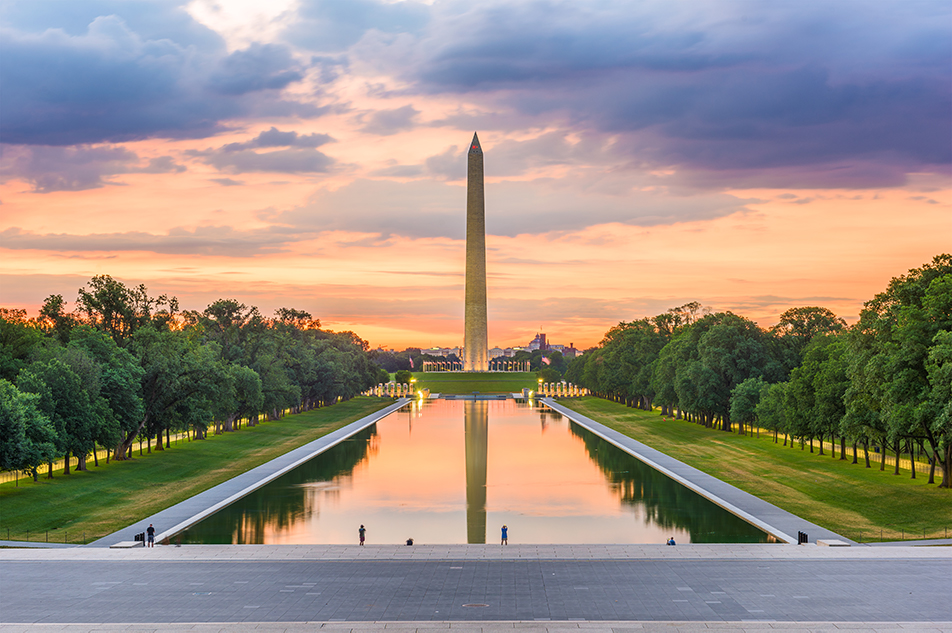 Who Is Covered by the DC Human Rights Act?

When it comes to employment rights, Washington, D.C. has one of the most employee-friendly laws in the country. Many of these workplace protections come from the DC Human Rights Act (DCHRA).

For example, the DCHRA recognizes more protected characteristics than what’s recognized under federal law. Some of these protected traits include:

Another key benefit of the DCHRA is that it applies to all Washington, D.C. employers, regardless of their size. But does the DCHRA apply to all workers?

Who Does the DCHRA Protect?

The quick and easy answer to this question is that all employees working for an employer with a presence in Washington, D.C. are covered by the DCHRA. But sometimes, there are questions as to whether other types of workers, such as independent contractors or business owners, may receive DCHRA protections.

Washington, D.C. case law is unclear as to the answers to these questions. However, there are two contrasting arguments.

The DCHRA Applies to All Workers

The first argument is that the DCHRA protects any worker, as long as the DCHRA applies to the employer. According to § 2-1402.11(a) of the DCHRA, “it shall be…unlawful…to discriminate against any individual…”

The words “any individual” imply that any worker of a covered employer would receive discrimination protections under the DCHRA and not just employees.

One reason to support this conclusion is that the DCHRA only uses the term “employee” within the employment protection context when it discusses reasonable accommodations for an employee’s religious observances. Therefore, if the drafters of the DCHRA only wanted the protections to apply to just employees, it could have used the term “employee” in other parts of the law.

Another source of support comes from the fact that when the other parts of the D.C. Code uses the term “individual,” it’s referring to “all natural persons.” Assuming the use of the word “individual” in the DCHRA includes all natural persons, then all workers, even business owners, equity partners and independent contractors, would have legal protections under the DCHRA.

The DCHRA Only Protects Employees

The second argument is that the DCHRA only protects workers who are employees. One justification for this interpretation of the DCHRA is that the law could have specifically identified the types of workers to be protected by the DCHRA.

For example, under the Fair Employment Practices Act, which is essentially Maryland’s version of the DCHRA, employees and independent contractors are both mentioned as having protections under the law.

So if Maryland could explicitly identify who is protected under its workplace anti-discrimination law, so could Washington, D.C. Yet for some reason, the DCHRA drafters chose not to.

Another justification comes from how Washington, D.C. courts address new questions of law, including what type of worker is protected by the DCHRA.

D.C. courts will sometimes look at other cases for guidance, like those involving federal employment laws such as the Title VII of the Civil Rights Act of 1964 (Title VII).

There have been federal cases where the court was trying to decide if a certain type of worker was covered by Title VII. If the federal court found an “employment relationship” between the plaintiff and the employer, then it usually concluded that Title VII applied to the worker.

So should a Washington, D.C. court need to decide if a certain type of worker was covered by the DCHRA, they might follow federal courts and look to see if there was an employment relationship.

An employment relationship usually exists between an employer and an employee. However, no employment relationship is typically present between an employer and an independent contractor or business partner. Therefore, there’s a chance that a court trying to interpret the DCHRA would conclude that it doesn’t cover workers such as independent contractors and business owners.

But there are two things to note about the above second argument.

One: regardless of what an employer chooses to call its worker, courts will examine the true working relationship between the worker and the employer. This means courts will give little deference to the worker’s job title when deciding if the necessary employment relationship exists.

Two: there are current discussions about amending the DCHRA to specifically cover independent contractors.

The DCHRA is one of the most expansive employment laws in terms of employee protections. But it’s not perfectly clear whether this law applies to all workers.

Regardless of which way a Washington, D.C. court goes, if you find yourself in a situation where you are considering legal action under the DCHRA, it’s a good idea to work with an experienced D.C. employment lawyer. Don’t hesitate to contact us to assess your situation and let you know what your legal options are.