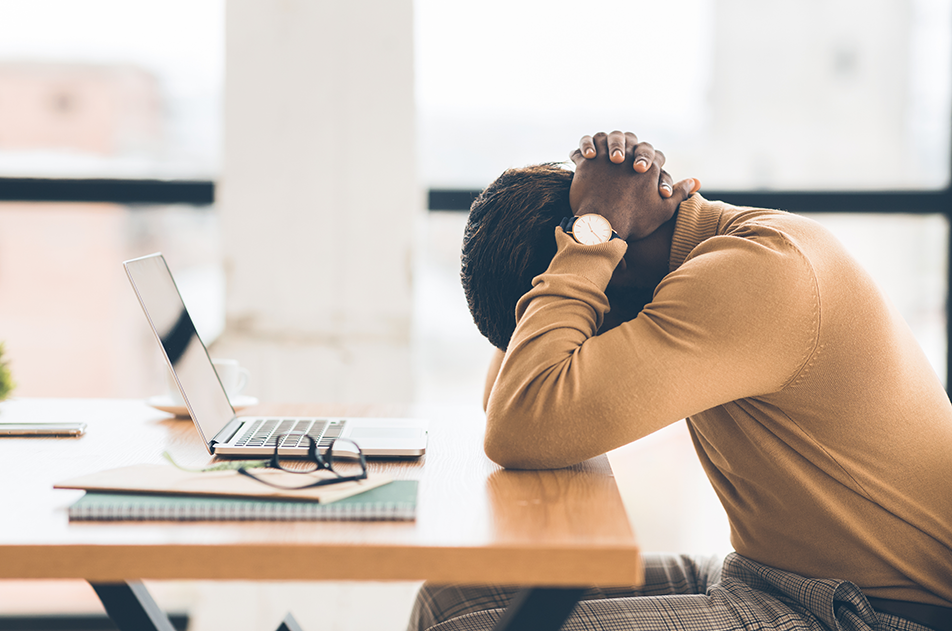 What Is Workplace Retaliation?

Workers enjoy many legal rights outlined by various federal, state and local laws. However, these rights mean little if employees must suffer retaliation for exercising these rights.

What Is an Adverse Employment Action?

An adverse employment action is basically any action by an employer that might deter a reasonable person from taking part in a protected activity. This definition is broad for good reason, as every situation will be unique.

In most cases, the following actions by an employer will qualify as an adverse employment action:

These are actions that most courts would conclude deter the average applicant or employee from exercising his or her legal rights. But remember, every case will be different, and deciding what constitutes an adverse employment action will sometimes depend on the specific facts of the case.

What Is a Protected Activity?

Second, there are participation-based protected activities. These are activities that relate to an investigation into the alleged wrongful behavior by an employer.

This will primarily involve assisting with the investigation into claims of wrongdoing. Most of the time, these will be investigations by government agencies, like the U.S. Equal Employment Opportunity Commission (EEOC). Sometimes, it may include an employer’s own internal investigation.

Thankfully, the most prominent employment protection laws also include a bar against retaliating against an employee for taking advantage of these rights. These federal laws include:

To successfully bring a case against an employer for employment retaliation, a plaintiff must prove three things:

In most cases, a plaintiff will have little trouble establishing the first two elements. The third element can be challenging as most employers are smart enough not to put something in writing that explains that the employee is being punished because of the employee’s protected activity.

Often, a plaintiff proves this third element with several different pieces of circumstantial or indirect evidence. Then when a judge or jury looks at the totality of the circumstances, they can reasonably conclude that the employer’s action was retaliatory. Circumstantial evidence can sometimes consist of:

One of the advantages of the retaliation cause of action is that it can succeed even when an underlying claim does not.

For example, let’s say an employee gets demoted after filing a complaint with the EEOC for racial discrimination. The employee believes the demotion was in retaliation for the complaint.

Even if it turns out there was no racial discrimination, if the demotion was retaliation for filing the complaint, the employee could recover damages for workplace retaliation.

If a plaintiff successfully sues for retaliation, they may be eligible to recover: